In the first week, former Survivor contestant Albert Destrade, who was making his Poker After Dark debut alongside Bryan Ercolano and WSOP bracelet winner Trevor Pope, played a rare six-figure pot, which you can read about here.

In the first hand, Destrade had the $200 straddle on when action folded to James Bord, who raised to $1,300 from the button with the

. Both blinds folded and Destrade, who had a tight image, three-bet to $6,000 holding the

Never one to shy away, Bord called to see the

, which contained the case three as the

“This is Going to Be a Bad Call”

Pope was first to act and raised to $600 with his

. Ercolano called next to act with the

, Bord came along from the cutoff holding the

, and Jake Daniels did the same from the straddle with the

flop, Daniel checked and Pope, who flopped a straight, fired out $1,500. Ercolano called with top two pair, the other two players folded, and the

appeared on the turn.

Pope bet again, this time $3,500, and Ercolano called to see the

river, which filled him up. Pope checked his straight and Ercolano bet $7,000 with his full house.

“Alright, this is going to be a bad call,” Pope said before putting in the chips. With that, Ercolano laid claim to a $26,700 pot.

Ercolano limped the button with the

and Dan Shak looked down at the

in the small blind. He raised to $1,200 and Ercolano called to see a

flop, which gave him a flush draw.

Shak continued for $2,400, Ercolano just called, and the

appeared on the turn. Both players checked and the

river gave Ercolano the flush. Shak checked and Ercolano bet $4,500. Shak paid it off, was shown the second nuts, and Ercolano collected the $16,600 pot.

After Bord left the game, Destrade raised to $800 from the hijack with the

and Daniels called from the cutoff with the

. Ercolano came along from the small blind with the

Destrade folded, Daniels called, and Ercolano got out of the way to make it heads-up action to the flop, which came down

. Shak continued for $8,000 and Daniels, who flopped top pair, paused for a few beats before making the call.

After the dealer burned and turned the

, Shak moved all in for $23,900 and Daniels hit the tank. Eventually, he tossed in a call to create a $75,600 pot and the duo agreed to run it twice before the hands were turned up.

Shak was looking to get lucky, and he did on the first run out when the

spiked on the river. The

on the second run out was safe for Daniels and the end result was a chopped pot.

Ercolano limped with the

on the button and both blinds folded. Ercolano check after flopping top pair on the

Ercolano check-called a bet of $1,000 and then checked again on the

river. Ji bet $3,000 and Ercolano took his time before making the call and watching the $12,500 pot pushed to his opponent.

Here’s how the stack sizes stacked up at the end of the episode:

Lauren Goodger says she is 'embracing' her pregnancy figure 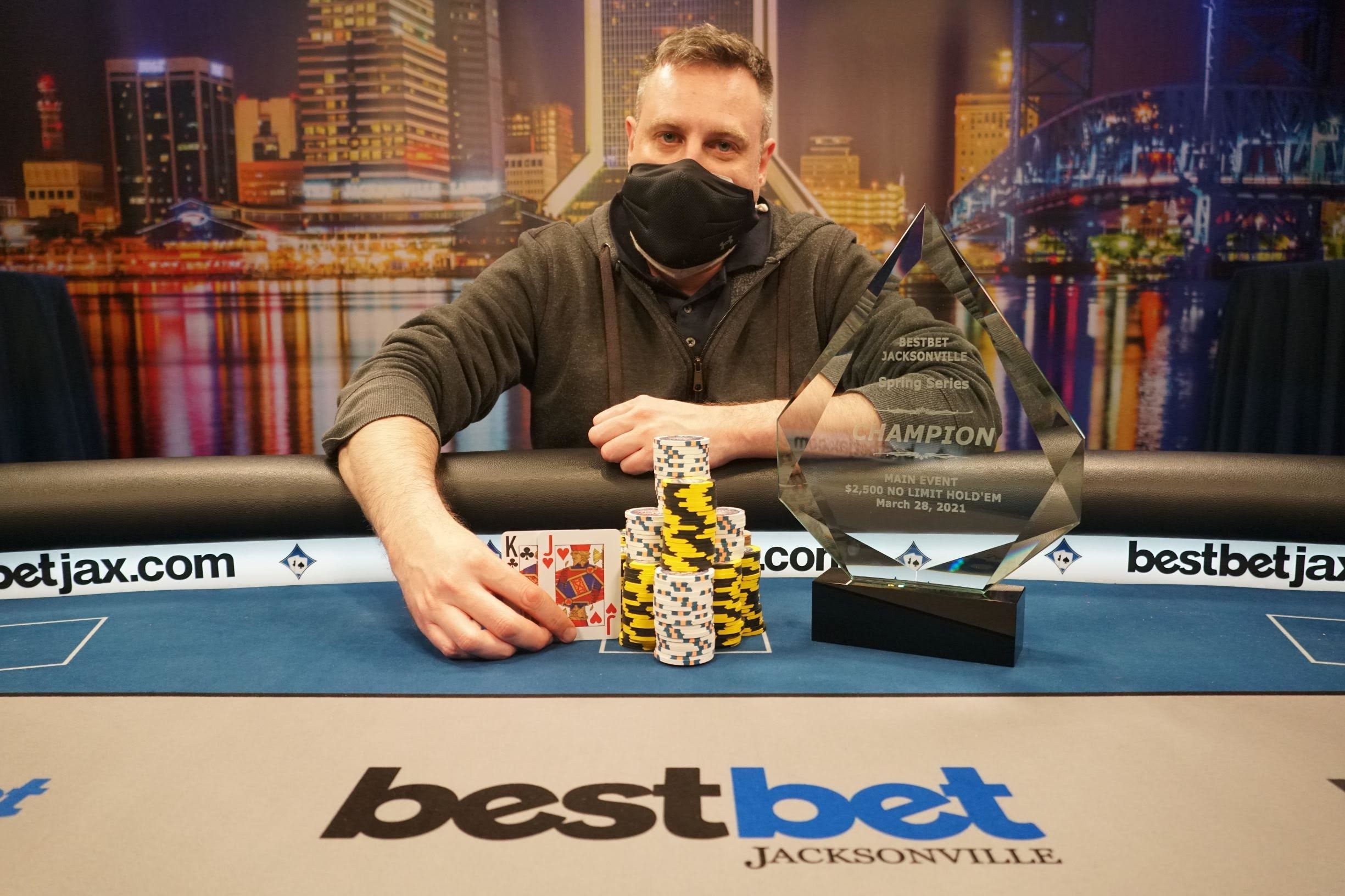 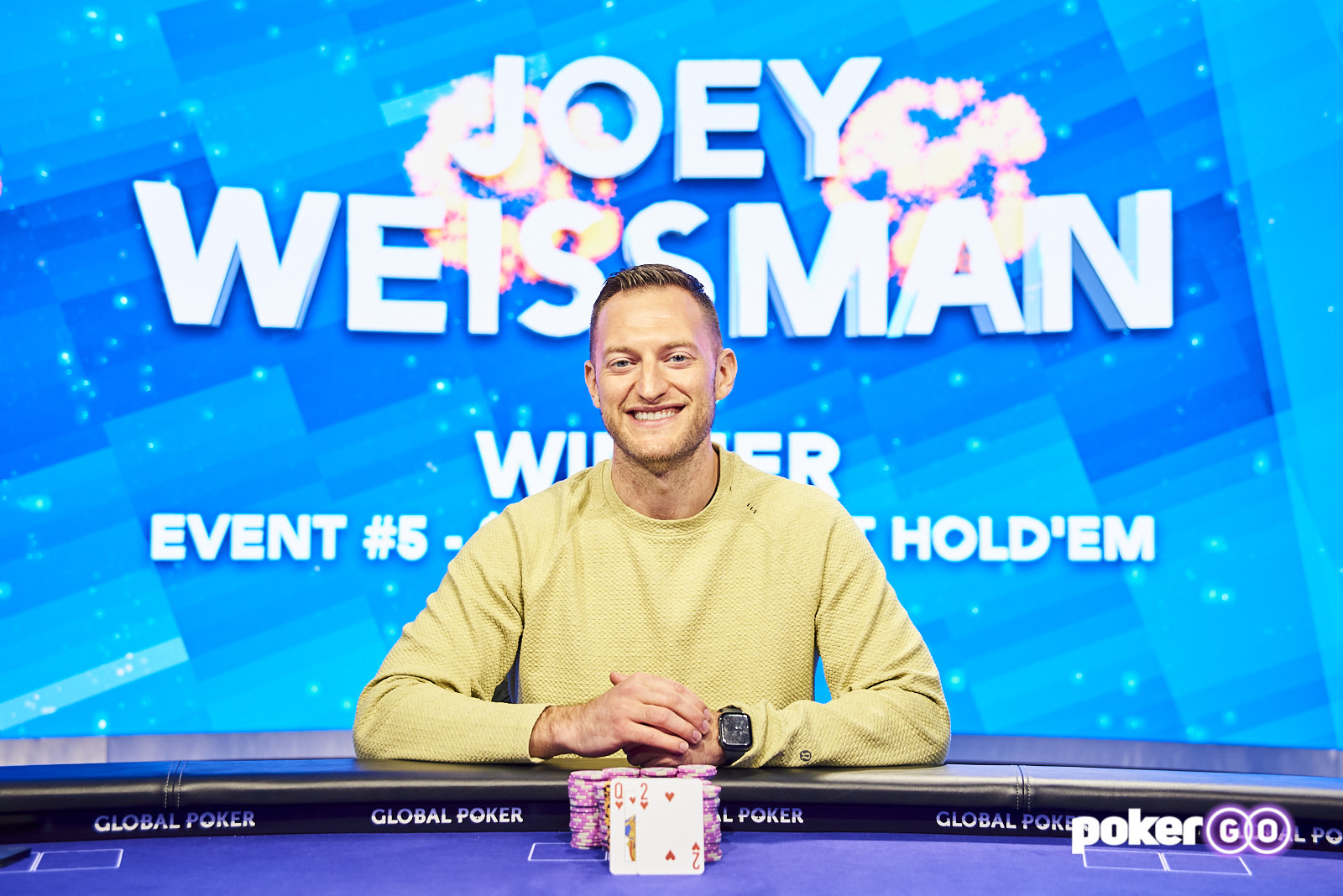