Some of the most popular slots on the market have a wildlife theme, with Microgaming’s Mega Moolah being the best-known example. You don’t need to play at a real money online casino to enjoy animals on the reels, though, and Chumba Casino has an excellent free play option that you might want to check out.

The game in question is Stampede Fury, and it’s one of the top-rated free play slot games on the market. If you’re in search of free online games that allow you to win coins and level up, this game will surely interest you.

In this guide, we’ll give our main thoughts on the game, along with some information about paylines, the RTP, and the bonuses available.

Stampede Fury is a wildlife-themed slot, featuring animals traditionally found in North America. You’ll see buffalos, mountain lions, eagles, elks, and wolves on the reels, along with different playing card suits. The game is visually appealing, with the reels superimposed on a striking background image. It also uses neutral colours, clearly inspired to appeal to a diverse range of people.

The game was developed by VGW, otherwise known as Virtual Gaming Worlds. The software developer has been in the business since 2010, and over that time has been able to perfect its craft. This slot is one of its top slots, and the five-reel game comes with a whopping 243 paylines. This draws inspiration from some of the most famous offerings from Microgaming.

Stampede Fury has several great features, including progressive jackpots. These are rolling prize pools that get added to by all the people playing the game on a network. They eventually pay out randomly in a lottery-style format to one lucky player over the network. There are four different progressive jackpots that you’ll have a chance of winning when you play this game. The Mini is the smallest, and then it goes up to Minor, Major, and Grand.

You’ll also encounter a bonus game feature, which is a free spins round. This is a simple game with enough special elements to it to keep you interested. It plays nicely as a standalone slot machine, but the main appeal is the in the opportunity to win large amounts on the progressive jackpots.

In the old days of slot games, you could win by matching symbols on the middle line of the three reels. Times have changed drastically, and modern games are offering a vast number of ways to win. Stampede Fury is one of the best titles in that regard, as there are 243 paylines in the game. This is possible because there are five reels, and the lines can run in different patterns across them.

Don’t worry about trying to work out whether you’ve won or not. If you are lucky enough to spin in matching symbols, the game will highlight the winning lines and tell you how much you’ve won. You can win on more than one payline at the same time as well, meaning that some spins can generate high returns on your stake.

RTP stands for Return to Player, and it’s usually listed as a percentage. This is the theoretical amount that a slot machine should pay back to a player based on their investment. The RTP for Stampede Fury is around 94 percent.

This is in on the lower end of the scale for slot machines, which can range between 93 and 98 percent typically. The reason for this is because of the progressive jackpots. These put you in with a chance of winning higher amounts, but also mean that the RTP is lower than usual.

When the free spins round is in full effect, you’ll notice that extra buffalos are added to the reels to generate bigger wins. If you land six or more gold coins in the bonus game, this will activate the fireshot jackpot spins. It’s this feature that gives you a chance of claiming one of the progressive jackpots. To do so, you’ll have to land a specific number of gold coins on the reels.

Stampede Fury is one of the top games at Chumba Casino, and we recommend that you try it out today. 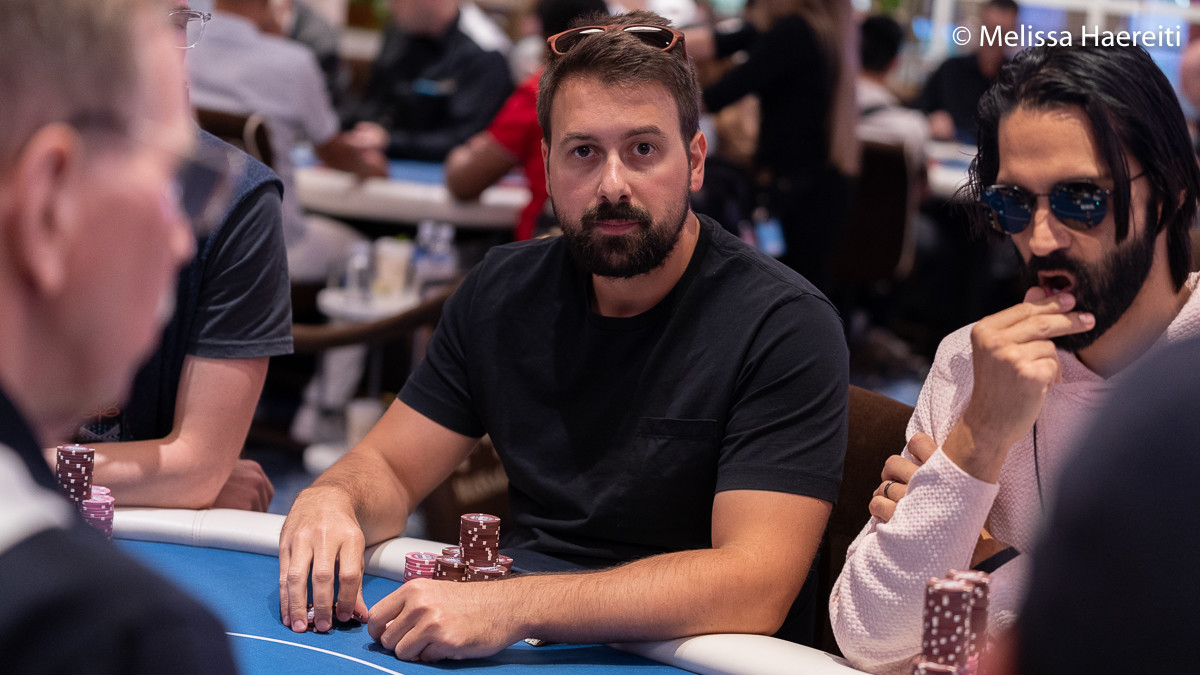 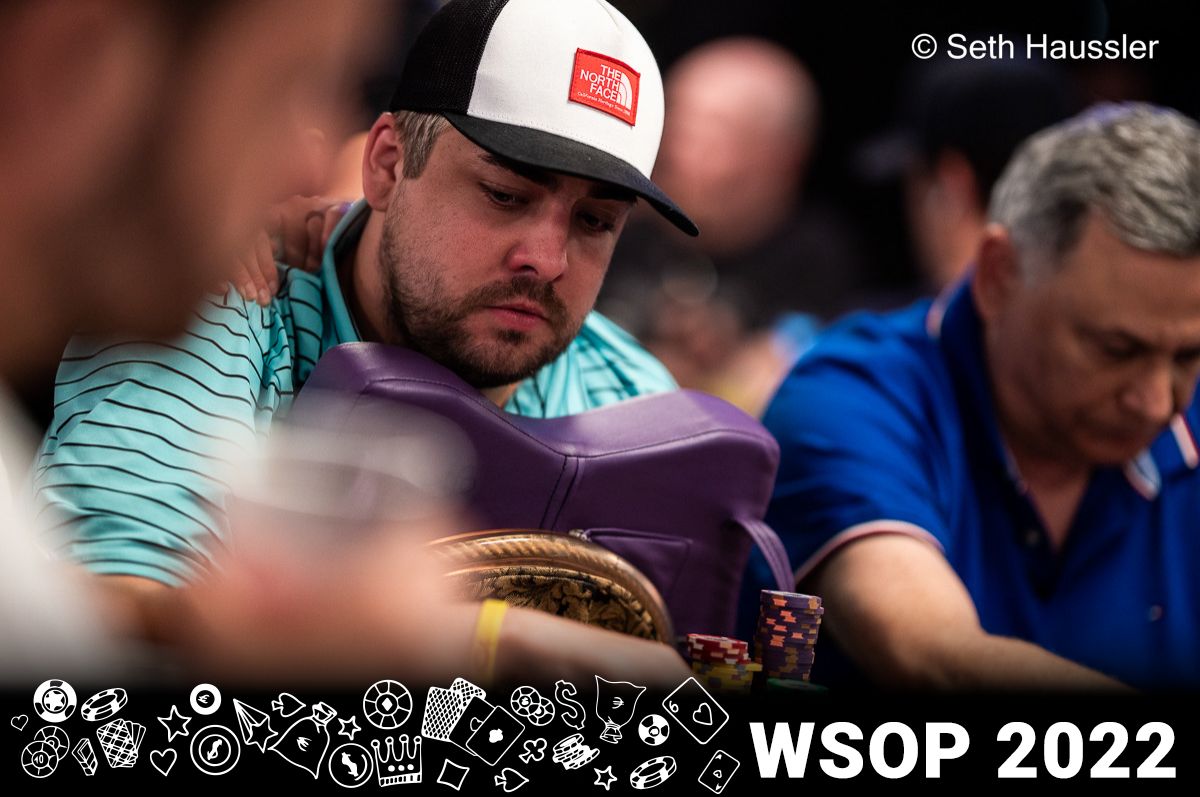 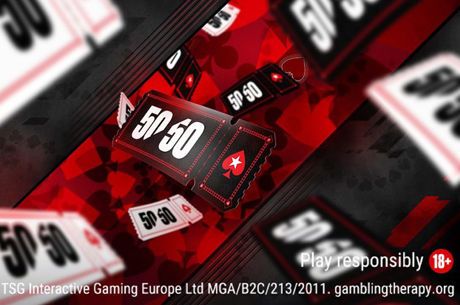