It means that Ivey’s last three tournament wins have now come in Short Deck events, after he won at the partypoker MILLIONS Sochi in March 2020, and at Triton SHRS Montenegro in Montenegro in May 2018.

Erik Seidel was the table short stack, and he was eliminated by Ihor Shkliaruk when the nine-time bracelet winner ran queens into pocket aces.

Six-handed, it was Chidwick who remained in the lead, and he set the pace early as he shoved on and then eliminated Santi in sixth place.

Find out How to Play Short Deck Poker with this helpful guide!!

Play between the remaining five players would continue for around 90 minutes before the pivotal hand at this final table saw Ivey double into the chip lead. Mikita Badziakouski raised and Brewer shoved with ace-queen. Ivey re-shoved with pocket aces and Badziakouski eventually tank-folded and was left with fewer seven antes. Ivey doubled to leave Brewer short, and the former track star was eliminated shortly thereafter.

Badziakouski was also short with fewer than ten antes, but was the beneficiary of a pay jump as Shkliaruk was sent to the rail by Ivey. The partypoker Team Pro would double three more times in an attempt to get back into contention, but would be felled by the indomitable Ivey who took a 4:1 chip lead into heads-up play.

Ivey’s chip lead never looked in doubt heads-up, and at the first time of asking he eliminated Chidwick to secure victory and the $408,000 first prize.

There’s still plenty of live coverage to come here on PokerNews from the Super High Roller Bowl Europe. Event #2: $25,000 No-Limit Hold’em kicked off earlier today, and you can check out live updates by clicking here.

We will also be bringing you live updates on seven more events from the Merit Casino in Cyprus, including the $250,000 buy-in Super High Roller Bowl Europe. 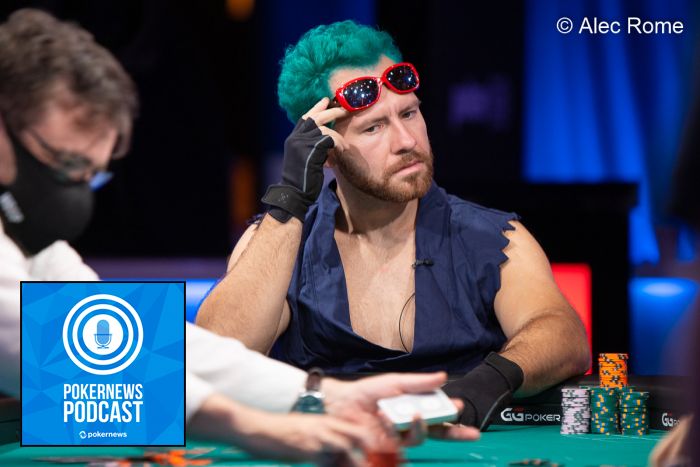 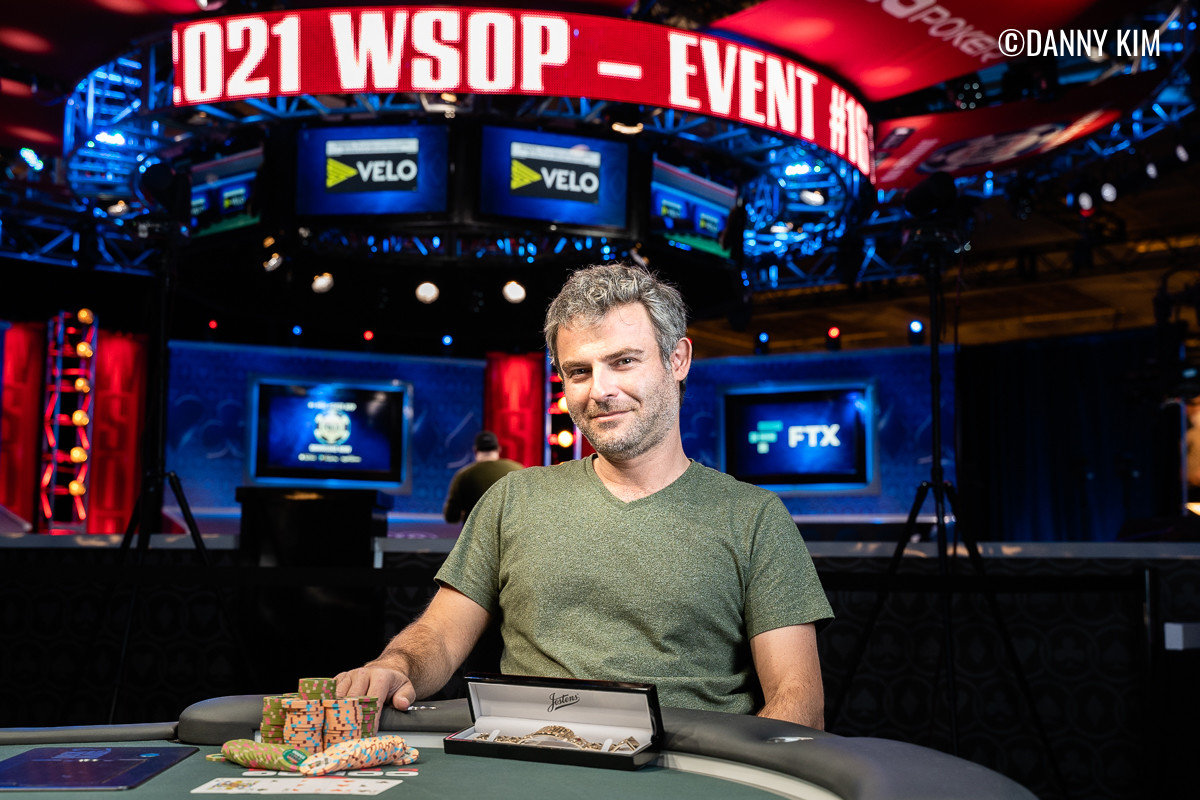 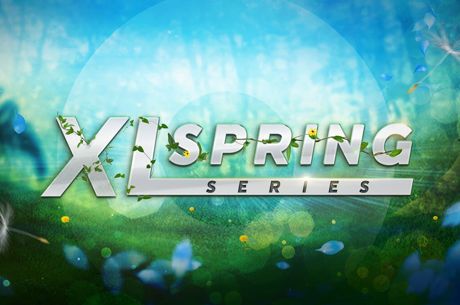 Muehloecker Finally Takes Down the GGPoker Super MILLION$
48 mins ago