The inaugural World Poker Tour Heads Up Poker Championship has more than lived up to its hype with the event boasting 32 players from an interesting background mix of high-stakes pros, gamers, and influencers.

The action has been whittled down to just eight hopefuls including the likes of Patrik Antonius, Phil Ivey, Stephen Chidwick, Dan Smith, and more. Monday, June 21 will feature both the quarterfinals and the semifinals with the final battle taking place on Tuesday, June 21.

The action takes place online at PokerKing with players able to follow along in what promises to be some of the most high-profile heads-up matches of the year at the World Poker Tour YouTube and Twitch channels.

Doug Polk was involved in his second high-profile heads-up match after previously beating Tom Dwan in the opening round and was facing another very formidable opponent in Patrik Antonius in the second round.

Polk fell behind to Dwan after losing the first of three matches in the opening round before doing the same against Antonius on a huge cooler of a hand.

Both players flopped trips on a six-six-four board with Polk holding a better kicker with king-six against Antonius’ jack-six. A jack spiked the turn to give Antonius a full house and more chips went into the pot. A blank hit the river and Antonius called a shove by Polk to pull ahead 1:0.

Antonius gathered some momentum during the second match and had a 3:1 chip advantage when it appeared that Polk would even things up after he called a shove with ace-eight against his opponent’s nine-eight suited. Antonius got the nine he needed on the flop and swept Polk after he whiffed the rest of the board.

Phil Ivey proved that he still has what it takes to beat the best in the world after first beating Manig Loeser in the first round before sweeping Anthony Zinno in the second round.

Ivey’s first match against Zinno took longer than normal with blinds continuing to increase until the average stack was just five big blinds. Ivey jammed with king-seven and won the first match after Zinno bricked the board for a win or a chop with king-three.

The second match was a bit quicker with Zinno flopping two pair with ace-five suited and Ivey flopping a flush draw with king-ten suited. Ivey eventually rivered a flush and got Zinno to call off his stack to complete the sweep.

Stephen Chidwick has yet to lose a single game after first sweeping Andrew “LuckyChewy” Lichtenberger in the opening round before making short work of Darren Elias on Sunday in the second round.

The first match against Elias didn’t provide too much drama and Chidwick won after his deuces won a flip against ace-eight.

Elias took an early 3:1 chip advantage in the second match but Chidwick doubled up before eventually having his opponent on the ropes. Chidwick scooped up Elias’ crumbs to head to the quarterfinals with a clean slate after his queen-five held against nine-seven.

All of the quarterfinal match-ups are intriguing. However, one match sticks out among them all with two of the most successful poker players of all time in Phil Ivey and Stephen Chidwick scheduled for battle. The two players impressively boast combined earnings of approximately $67 million in live poker tournament earnings according to The Hendon Mob.

Tuesday’s winner will be rewarded a top prize of $400,000 with the runner-up slated to receive a healthy consolation prize of $200,000. Others than advance to the semifinals are guaranteed at least a $100,000 min-cash. 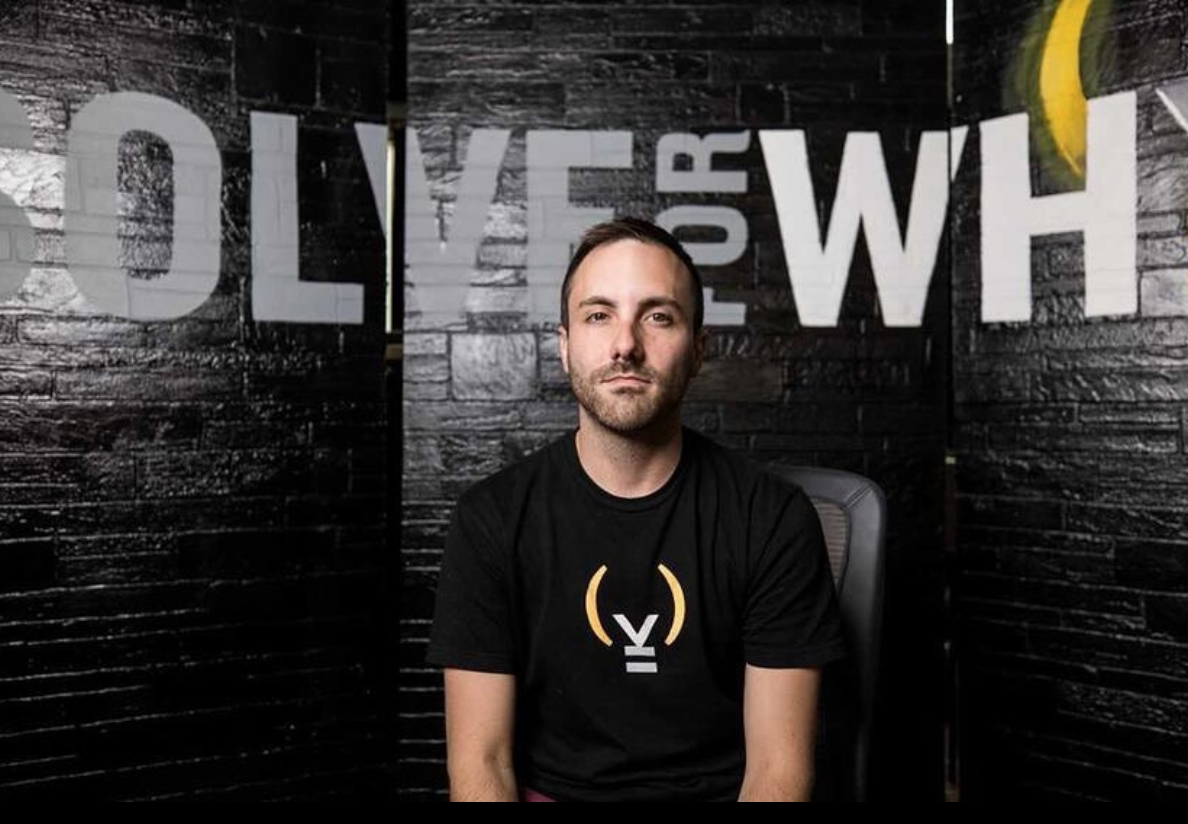 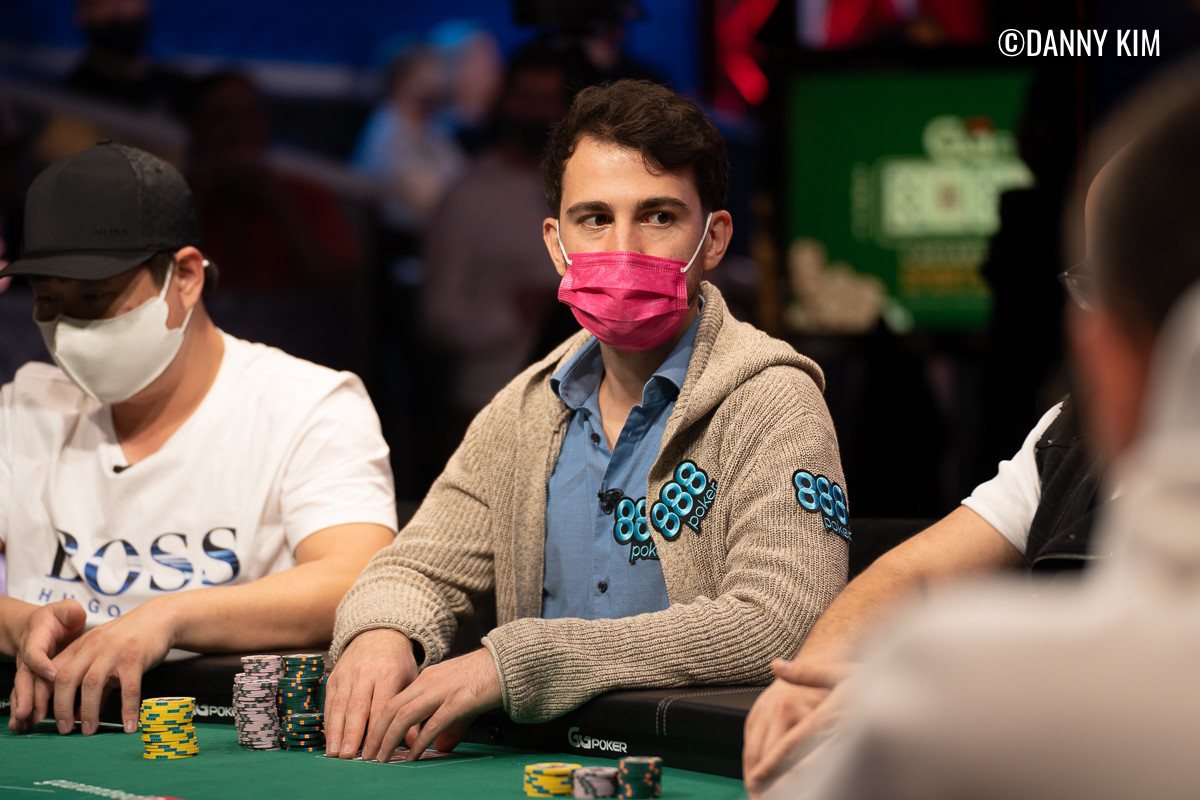 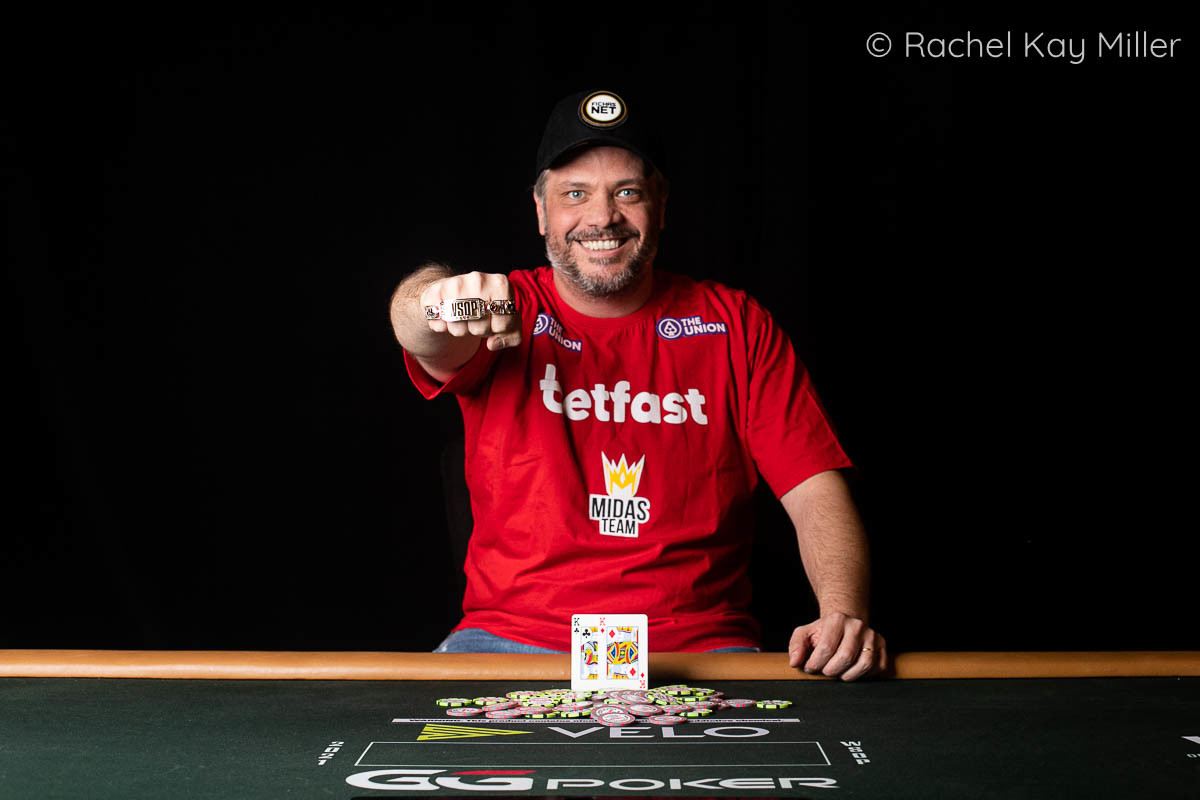