Hui began the day in the middle of the pack and after a heads-up match between Hui and Daniel Tordjman that lasted just under two hours, it was Hui shaking his opponent’s hand collecting his third WSOP bracelet.

“I have a good life,” the Event #45 champ said after his win “I like winning bracelets, I like winning trophies, I have my whole life. I’m happy with everything.” The Florida resident was surrounded by a rail of his friends and his wife, WSOP bracelet winner Loni Hui. “The more important thing is that I broke the tie with my wife,” Hui joked, “before this, we both had two, now I have three.”

It only took one hand for the players to come down to the official final table as Kao Saechao got all of his chips in the middle with three threes against Shane Nardiello’s three nines. The river saw Saechao unable to fill up and he exited the tournament in tenth place for $21,293, bringing the field down to the unofficial final table.

After that it was start of day short stack Dylan Smith who got all of his chips in with ace-ten-nine-four one suit against Nardiello’s kings with a suit. Smith mustered a pair of fours on the flop and no further help was provided as he exited the tournament in ninth place for $26,961.

WSOP bracelet winner Dylan Weisman started the day as one of the chip leaders, but after losing a large pot to Tordjman, a large pot to Hui he found himself as one of the shorter stacks at the table. He got the remainder of his chips in with a set of queens against David Prociak’s set of kings and left the tourney in eighth place for $34,532.

Paul Fehlig was eliminated in seventh place for $44,735. He began the day as one of the shortest stacks, but managed to ladder up multiple times before ultimately getting in his queens against Nardiello’s aces and failing to improve.

It took some time to see the next player leave, but WSOP bracelet winner David Williams ended up going all in with his pair of jacks against Hui’s flopped straight. The turn and river did not give Williams any help and he ended his tournament in sixth place for $55,606.

Shortly after, it was the beginning of final table chip leader Nardiello to hit the rail. Nardiello lost a key pot against Charles Coultas and he ended up getting in his jacks and nines in on the turn against Prociak’s straight. The board ran out as no favor to him and he hit the rail in fifth place for $77,635.

Coultas saw a few fortunate runouts to double throughout the final table. In the end, however, he had flopped a flush draw, overcard combo against Tordjman’s trips. Both players got it in on the flop, but no help was brought to Coultas whofinished his tournament run in fourth place for $103,979

WSOP bracelet winner Prociak came into three-handed with a significant chip lead, but a massive hand against Tordjman where they both held full houses saw him tumble down the chip counts. It ultimately was Hui who did him in when they got all in on a king-high flop, Hui held a pair of kings and a gutshot, and Prociak’s straight did not come home. He ended his run in third place for $140,783.

Heads-up play began, with things seeming to go in Tordjman’s direction, at one point having Hui down over six to one in chips. A timely straight on the river for Hui and a few pots going his direction saw things even up by the first break in heads up. After the first break, Hui and Tordjman battled it out for the chip lead, both players holding it for a decent amount of time.

A key turning point was when both players got it in on a flop containing a jack and two sevens. Hui held three sevens and Tordjman held a flush draw and a wrap straight draw combination. The board runout only saw Hui fill up and Tordjman was left with a five to one chip deficit. A few hands later, Tordjman got in in preflop with king high and pair of tens in his hand while Hui had an ace high with a jack, eight, seven. The board ran out with an eight and a seven on it and Tordjman ended his impressive run in second place for $192,674.

Congratulations to Phil Hui for winning his third WSOP bracelet in Event #45: $1,500 Pot-Limit Omaha at Ballys and Paris in Las Vegas Nevada. Thanks to all who entered this tournament and stay tuned to PokerNews for all updates on the World Series of Poker. 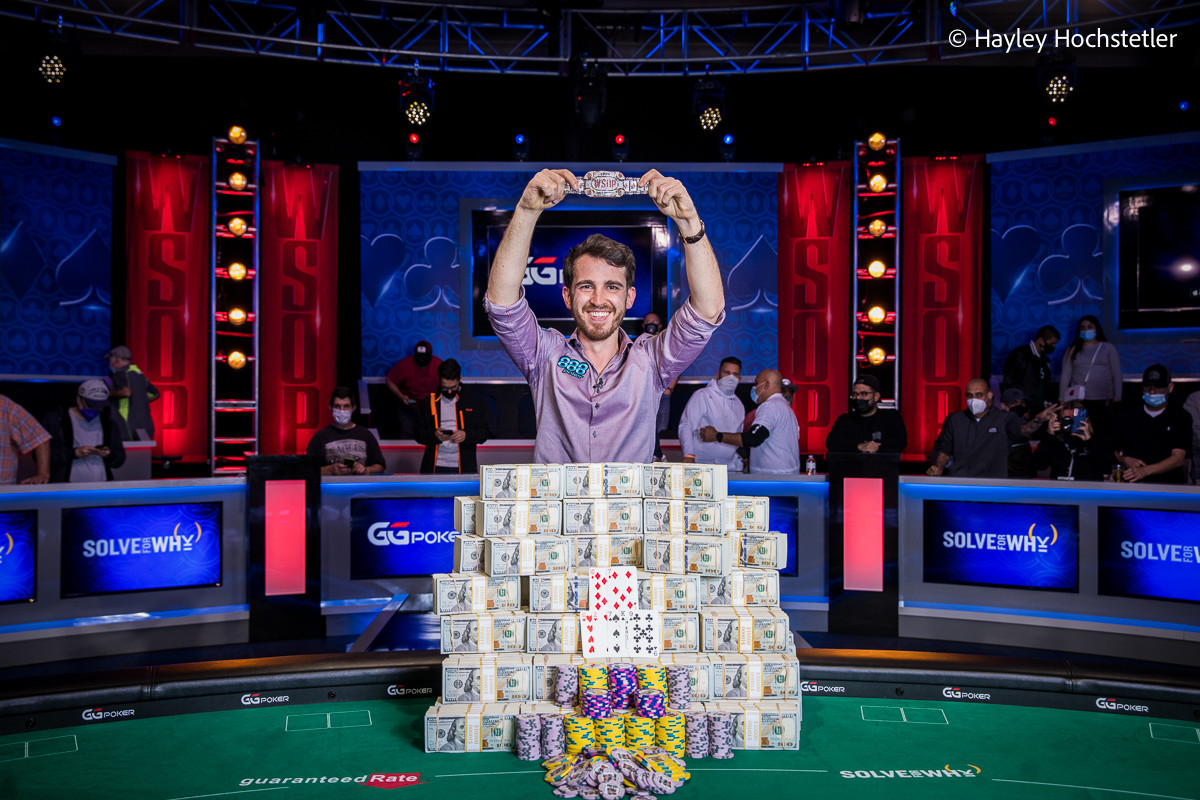 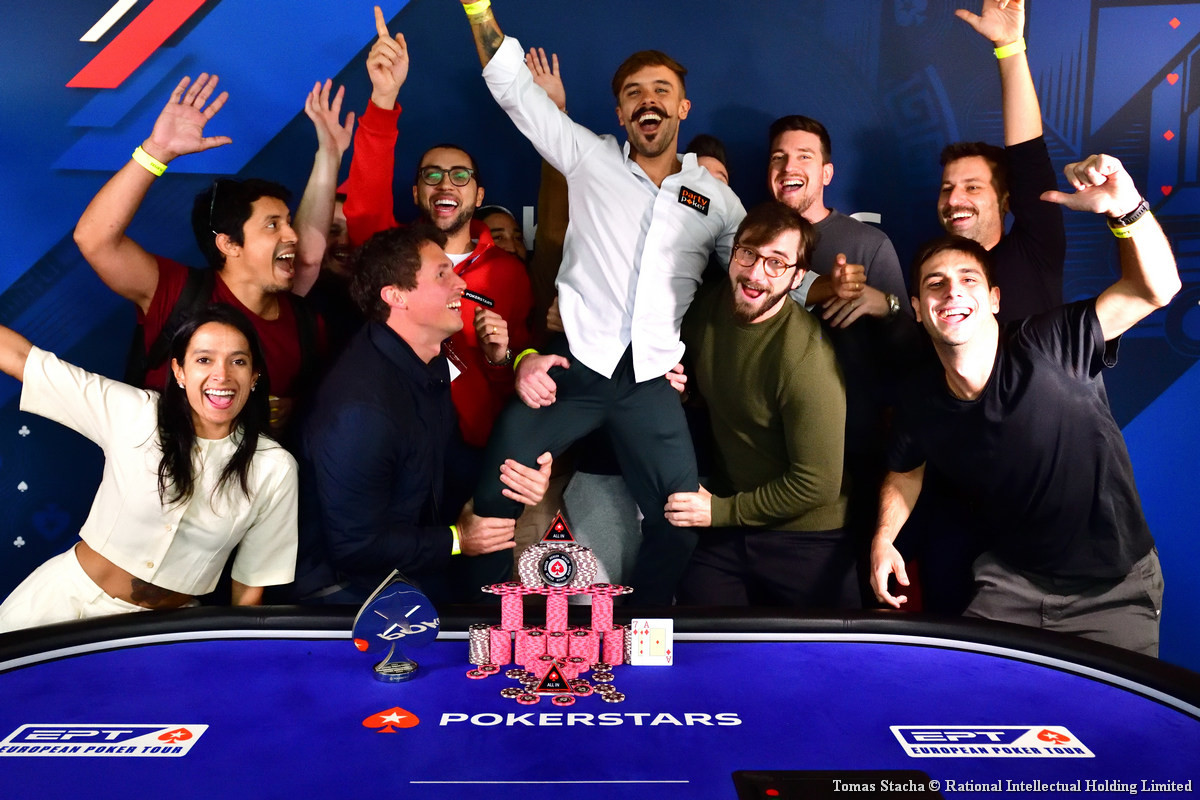 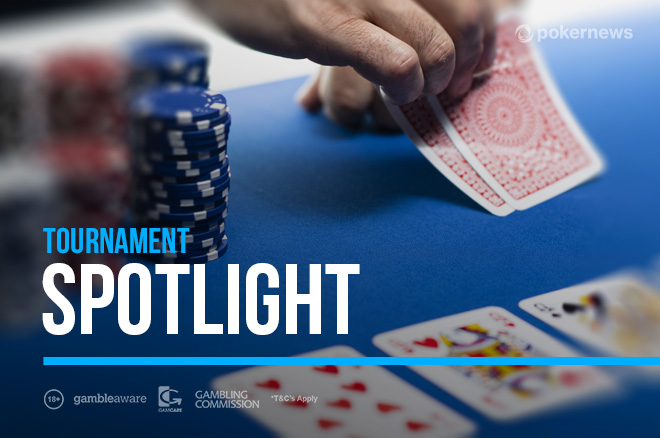 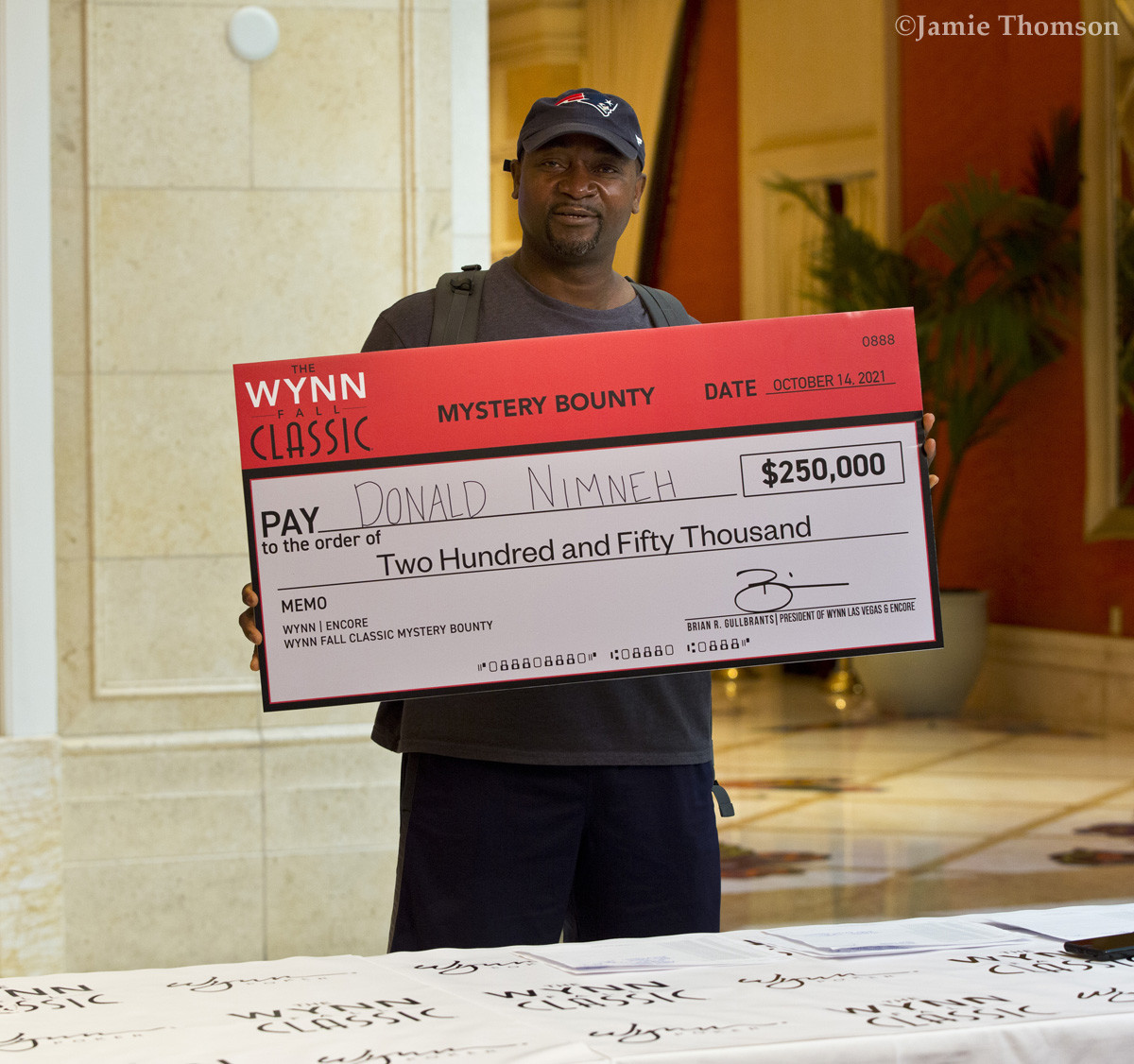