Poker legend and 15-time WSOP bracelet winner Phil Hellmuth is all set for his upcoming match against Daniel Negreanu. The two poker superstars will battle it out for $100,000 as part of the High Stakes Duel series on Wednesday, March 31 on PokerGO.

“Looks like they are bringing me the great Daniel Negreanu, the guy that studied heads-up for months with coaches I respect,” tweeted Hellmuth. “So be it. It will be a great challenge for me.”

Despite some kind words in the tweet, the idea for the match started after Hellmuth criticized Negreanu’s play against Doug Polk during an interview.

“I was disappointed in the way that Daniel played,” Hellmuth said. “I was betting on Daniel’s talent. I think if Daniel is going to try to play Doug playing pure GTO [game theory optimal] or next-level GTO, then I think that Doug has a lot of fire, so Daniel is going to fight fire with fire. And I think Daniel should’ve fought fire with Daniel.”

Negreanu publicly challenged Hellmuth to a heads-up match shortly after the interview was released. The Canadian pro said that he would play any stakes and seemingly any format, and the two agreed to settle their beef publicly on PokerGO’s High-Stakes Duel.

To prepare for the match, Hellmuth is turning to what many are calling “the rising drink of poker” to sustain top-level concentration through long sessions at the table. Hellmuth had been looking for a healthier option to maintain his mental focus in long matches. He found that in Breinfuel.

“I’ve won a lot of money playing with Breinfuel, and the even caffeine spread over 10 hours is amazing. Perfect for poker players, perfect if you need to stay stable, although I am the Poker Brat.”

Breinfuel was designed by a surgeon who needed to stay alert during 11-hour surgery days. This cerebral beverage effectively extends the release of caffeine by supporting it with low-glycemic fuels like Collagen and MCTs and powerful antioxidants such as Beet Root and Vitamin C. To top it all off, Breinfuel includes a potent brain-boosting blend of Zinc, L-Theanine, and Creatine to enhance cognitive performance. 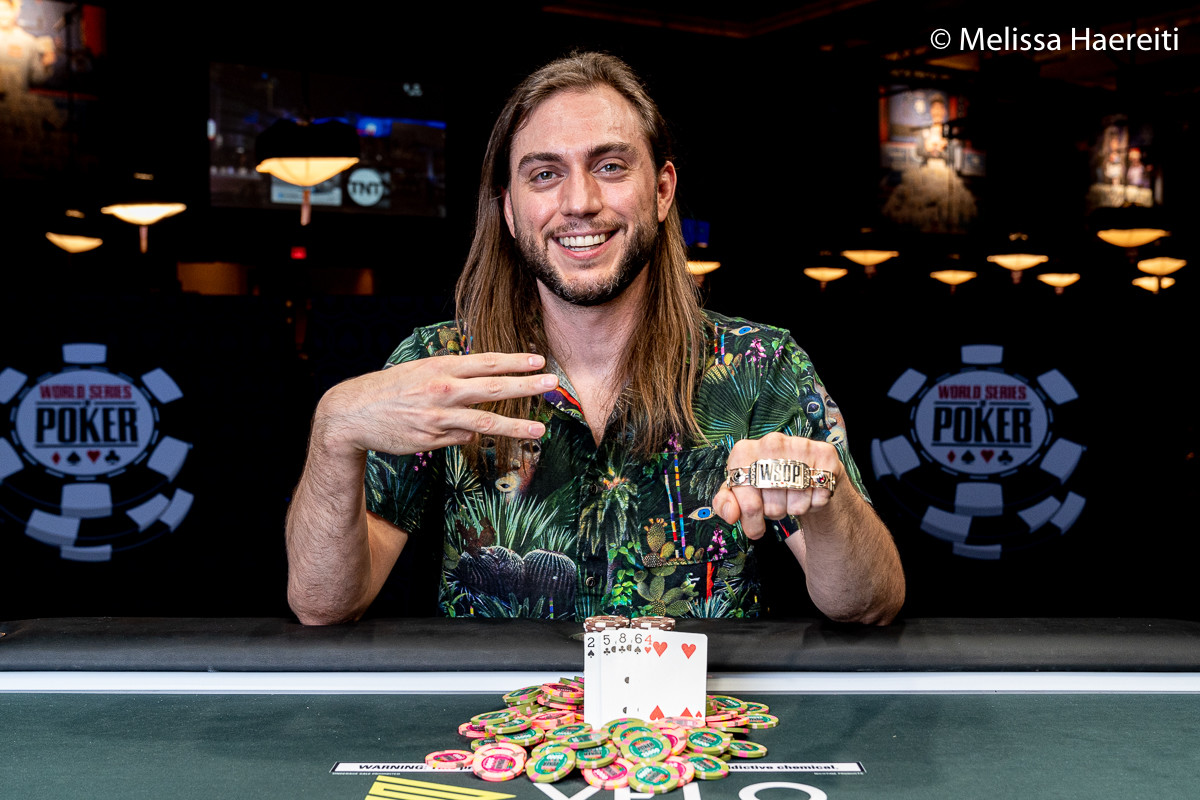 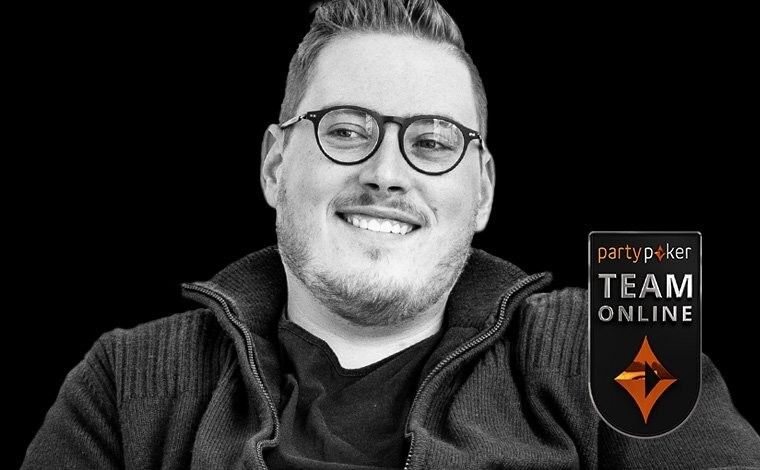 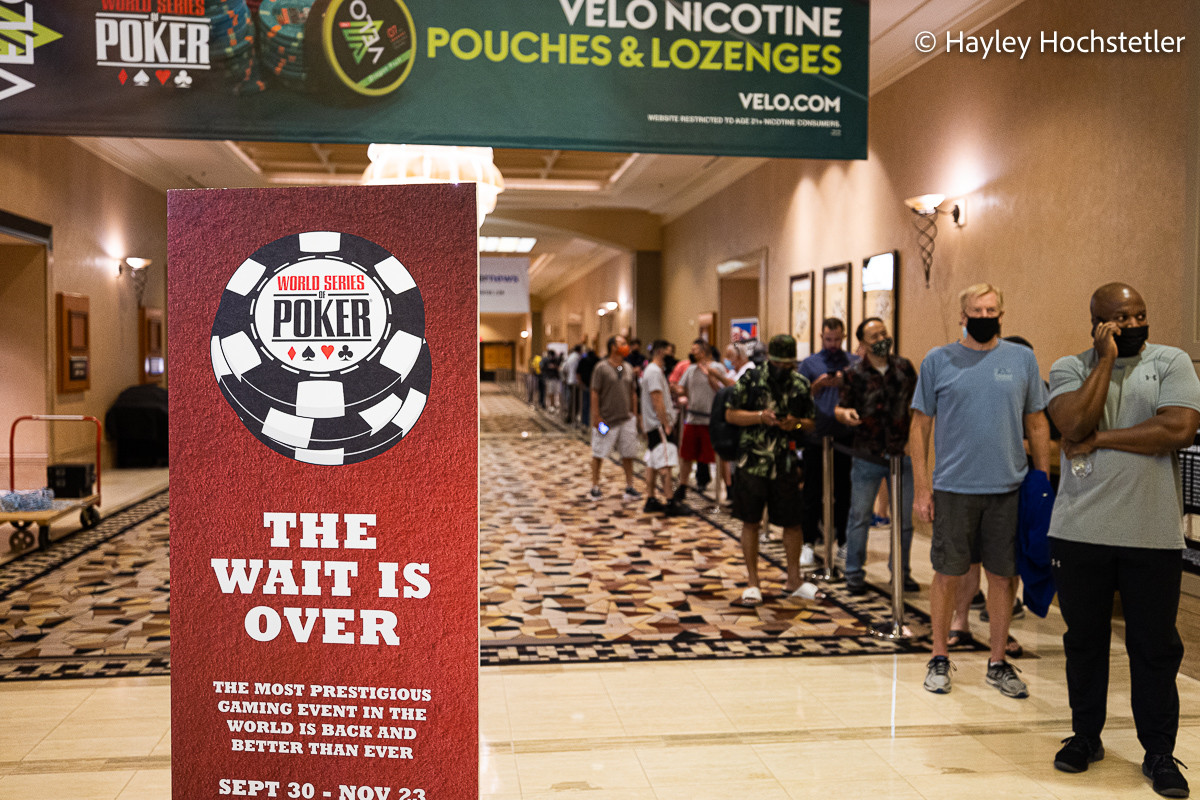