The 2021 World Series of Poker crowned a new gold bracelet winner at the Rio All-Suite Hotel & Casino on Monday in Event #19: $10,000 Seven Card Stud Championship, a tournament that attracted 62 players and offered up a $578,150 prize pool.

The final table was a stacked affair with two Poker Hall of Famers and a combined 20 bracelets represented, and in the end, it was well-established poker pro Anthony Zinno claiming victory for $182,872 and the third bracelet of his career.

“It’s unreal because stud is one of the games that I’ve only recently been working on,” he said in his winner’s interview. “Some of the best stud players in the world were in the field … What an honor. To have this, I might play poker my whole life and not win another stud bracelet. These guys are so good at stud, and honestly, I’m not on the level of top stud players by any stretch.”

Since 2016, Zinno has worked hard on his mixed game skills.

“It’s very important to me to prove to myself that the hard work I’ve been putting in the mixed games pays off,” he said. “I have a long way to go, though. I know I still have many leaks in all the games, but I am getting better and that’s what is important to me.”

Finally, Zinno wanted to thank two of his most ardent supporters.

“I love you mom, and Laura, my sister,” he said with a big smile. “When I was finishing law school and decided I wanted to play poker for a living, my mom and sister were supportive from Day 1, I’ll never forget that. Having the support system is awesome. It gives you that rush, that confidence when you’re playing, it’s really nice.”

At the start of the day, all eyes were on Phil Hellmuth, who was seeking his record-extending sixteenth bracelet. Unfortunately for the “Poker Brat,” his quest came up short as highlighted below. Even so, it marked Hellmuth’s fourth cash and third final table of the series, arguably his best-ever start to a WSOP.

“Hellmuth’s overall poker game is phenomenal. It’s so underrated by a lot of the poker community. They just don’t know what it’s like to sit and play, for example, short-handed mixed games with Hellmuth. He’s so honed in … playing with someone that’s a Hall of Famer, that’s one of the best in the world, is an honor in itself. He went crazy when I hit my hand, but I love it, I get a kick out of it. He’ll never make me mad. He knows it.”

In the second level of the day, Jason Gola bowed out in seventh place after losing with two pair nines and threes to the aces up of James Chen. He was followed out the door by Stephen Chidwick, who got his chips in on fifth street with queens in the hole only to see Chen table a split pair of kings. Chidwick failed to improve and had to settle for sixth place.

Poker Hall of Famer Jack McClelland was coolered out of the tournament when his rolled-up deuces ran smack dab into the rolled-up sixes of Jose Paz-Gutierrez. Hellmuth, a fellow Hall of Famer who began the final table as chip leader, was the next to go after failing to gain much traction on Day 3. He dwindled to the short stack and exited after he couldn’t make so much as a pair against Paz-Gutierrez’s lowly deuces.

Despite notching those two eliminations, Paz-Gutierrez was the next to go when he lost most of his stack doubling up Chen, who turned around and finished him off soon thereafter. By that point, Zinno had pulled out to a healthy 3:1 chip lead without having eliminated any opponents up to that point.

Chen fought hard, even taking the chip lead for a brief time, but the pendulum swung back in Zinno’s favor as he slowly and methodically whittled down his opponent. After more than two hours of heads-up play, Zinno sealed the deal denying Chen a second bracelet. 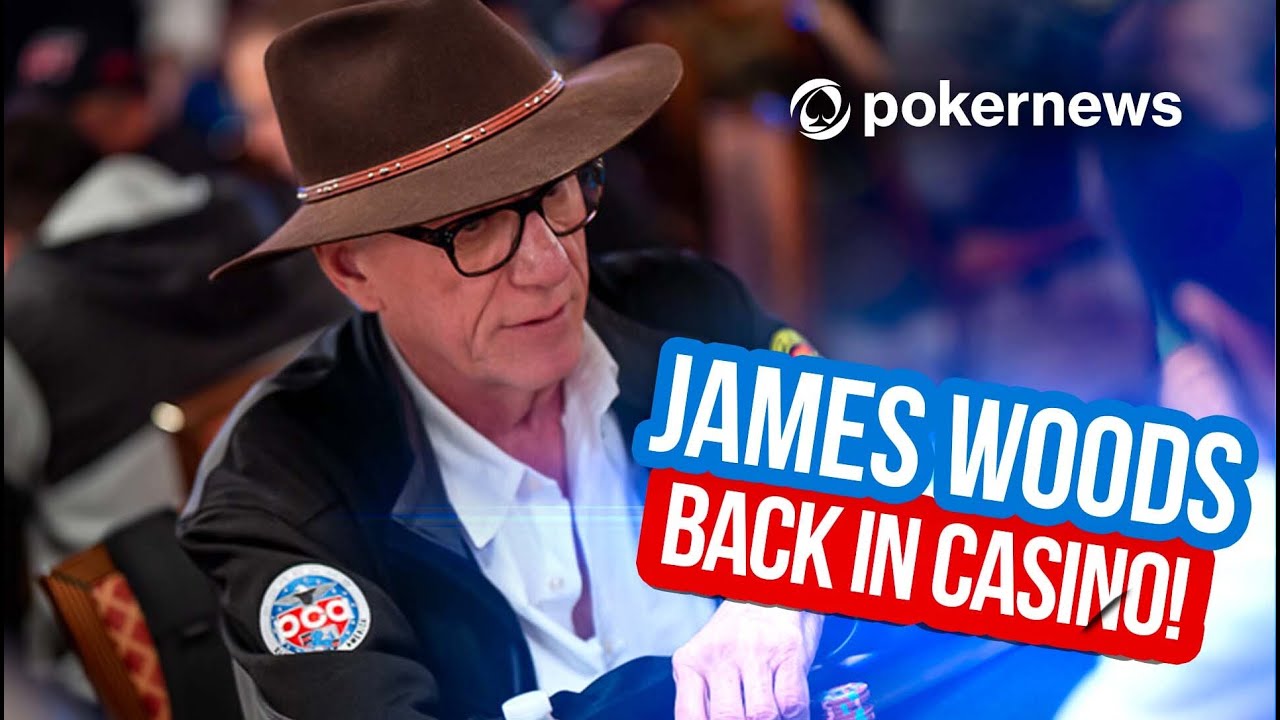 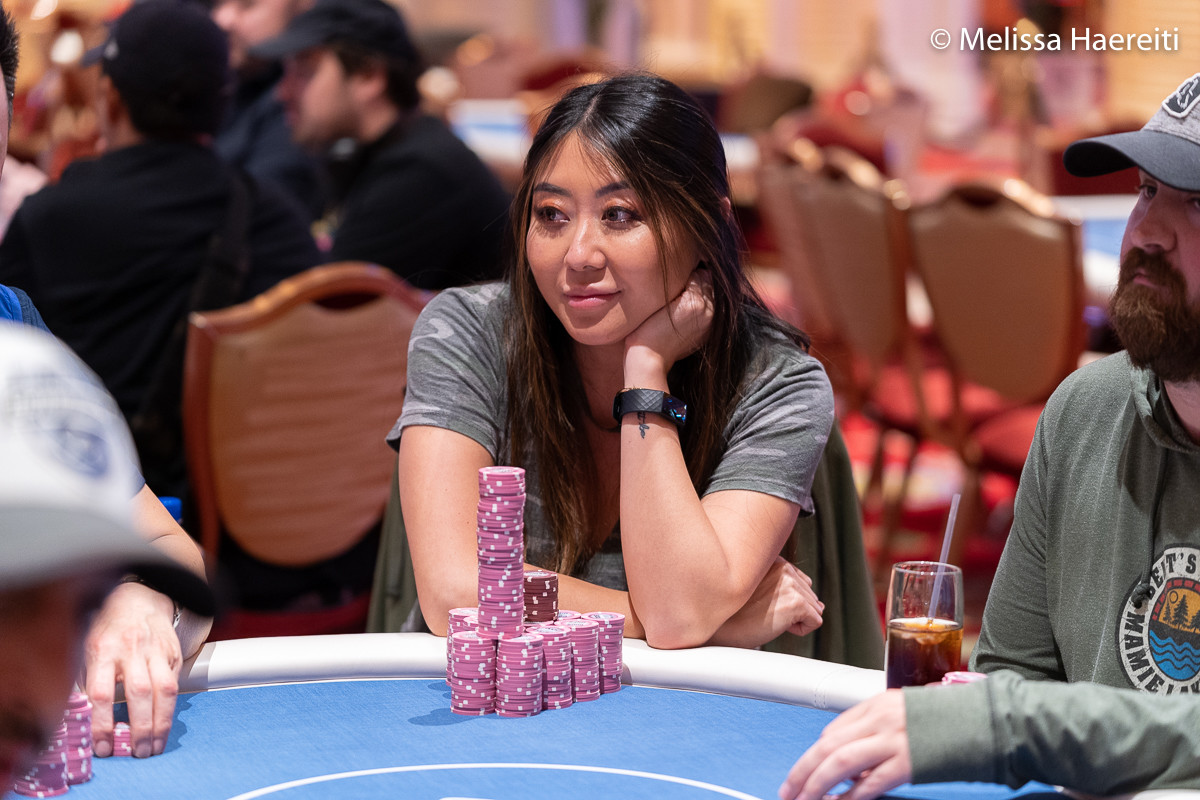 Tweets posted by Ian Alexander Jr. in days before his death reveal he felt he was ‘losing his s**t’
17 mins ago