In what was Galfond’s fourth victory, Adams ended up conceding down $270,000, according a Galfond tweet Monday morning. Galfond also picks up an additional $100,000 from Adams in their side bet.

Of the seven matches booked in the series, the two poker pros were originally scheduled to play the only live heads-up match with 40 hours of $100-$200 pot-limit Omaha. But as the match was nearing an end with Galfond in the lead, the two disagreed over how much of Galfond’s time bank he was able to use on every street before making a decision.

Other high-stakes poker pros served as arbitrators and decided that the two should just play a set number of hands before the match concluded. With 236 hands remaining in the match, and Adams down $16,500, they both agreed to finish the battle with 10,000 hands online. That lasted for several weeks with Adams losing an additional $253,500 during the online portion.

No #GalfondChallenge stream today after all.

Brandon has decided to call it quits. I finished this challenge up roughly $270k.

It’s the second consecutive challenge where Galfond was winning by such an impressive margin, he forced his opponent into submission. Chance Kornuth threw in the towel before the completion of his 35,000 hands of $100-$200 pot-limit Omaha down $726,500 after 25,400 hands.

Before his victory against Kornuth and Adams, Galfond bested ‘VeniVidi1993’ in an epic comeback in the first match of the series and Ioannis ‘ActionFreak’ Kontonatsios in the second.

With the $370,000 victory against Adams, Galfond is up more than $1.7 million through the four matches, including side bets.

The Maryland native still has matches against Dan Cates, Luke Schwartz, as well as Bill Perkins. Perkins started the match, but it was put on hold, leaving just Cates and Schwartz left. Cates made an appearance on Adams’ podcast last week and made it seem like he was next in line.

Held off on posting this bc I wasn’t sure that @junglemandan was serious about battle. Don’t open at work or w/ children. Pod: https://t.co/jUmJy0l3mE . Best part is when jungle describes his life during match w Phil (think Russia training in RockyIV, except in a basement). https://t.co/0JohbHE3x4 pic.twitter.com/3qfbqwrW54

Cates, who is known as “jungleman” from his days playing nosebleed stakes on Full Tilt Poker, is scheduled to play 7,500 hands of €100-€200 pot-limit Omaha. All of Galfond’s matches have been in that game and around those stakes.

Princess Charlene FINALLY reunites with Prince Albert and her children 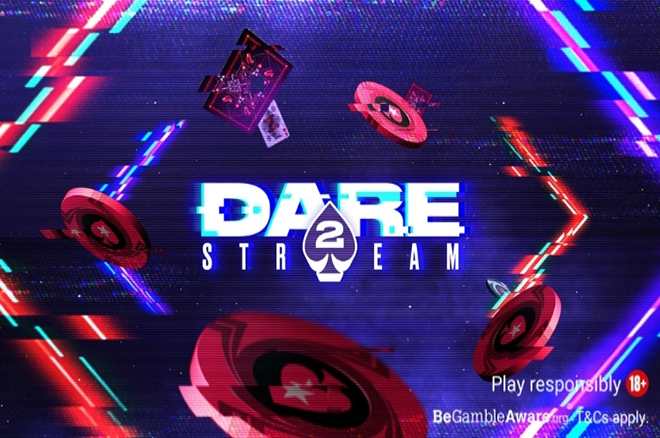 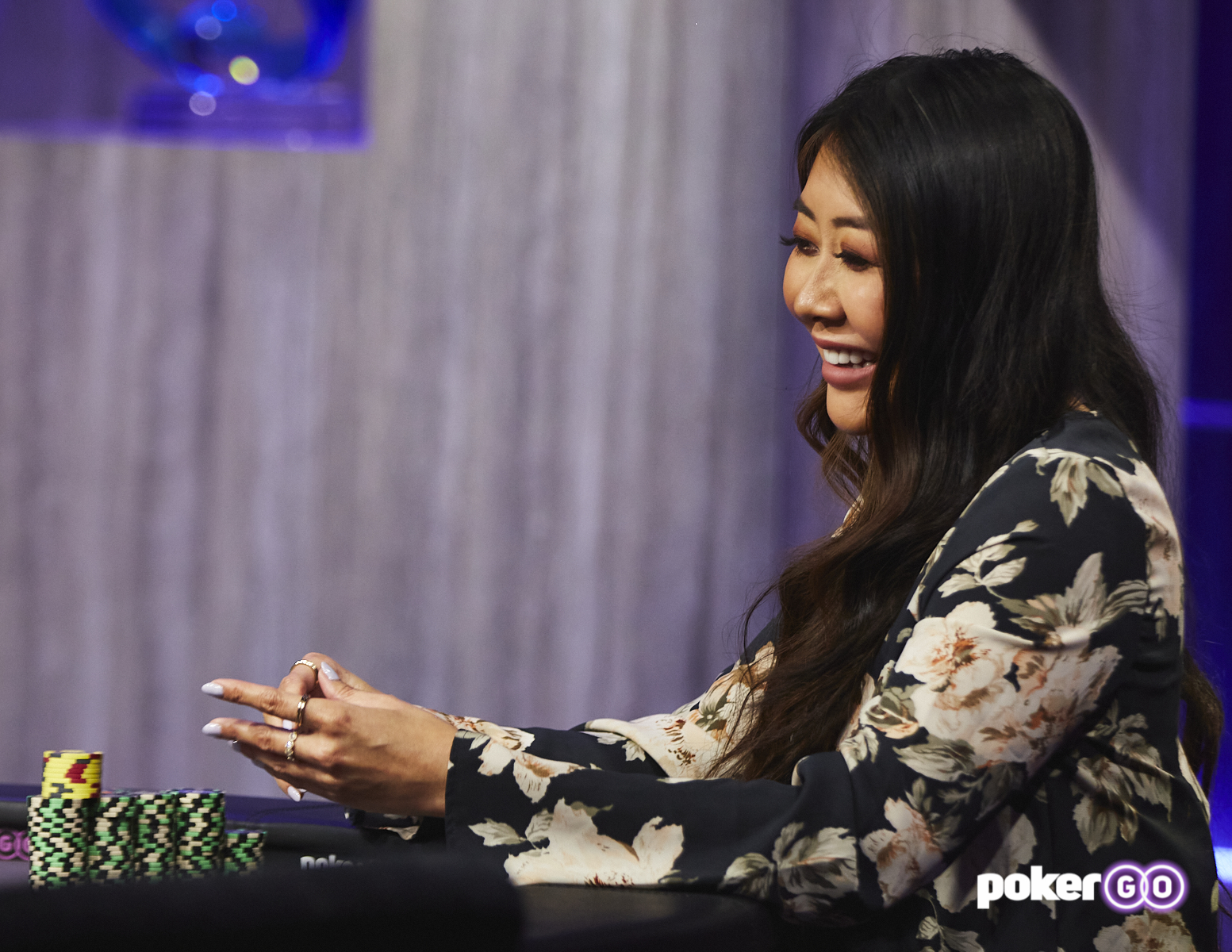 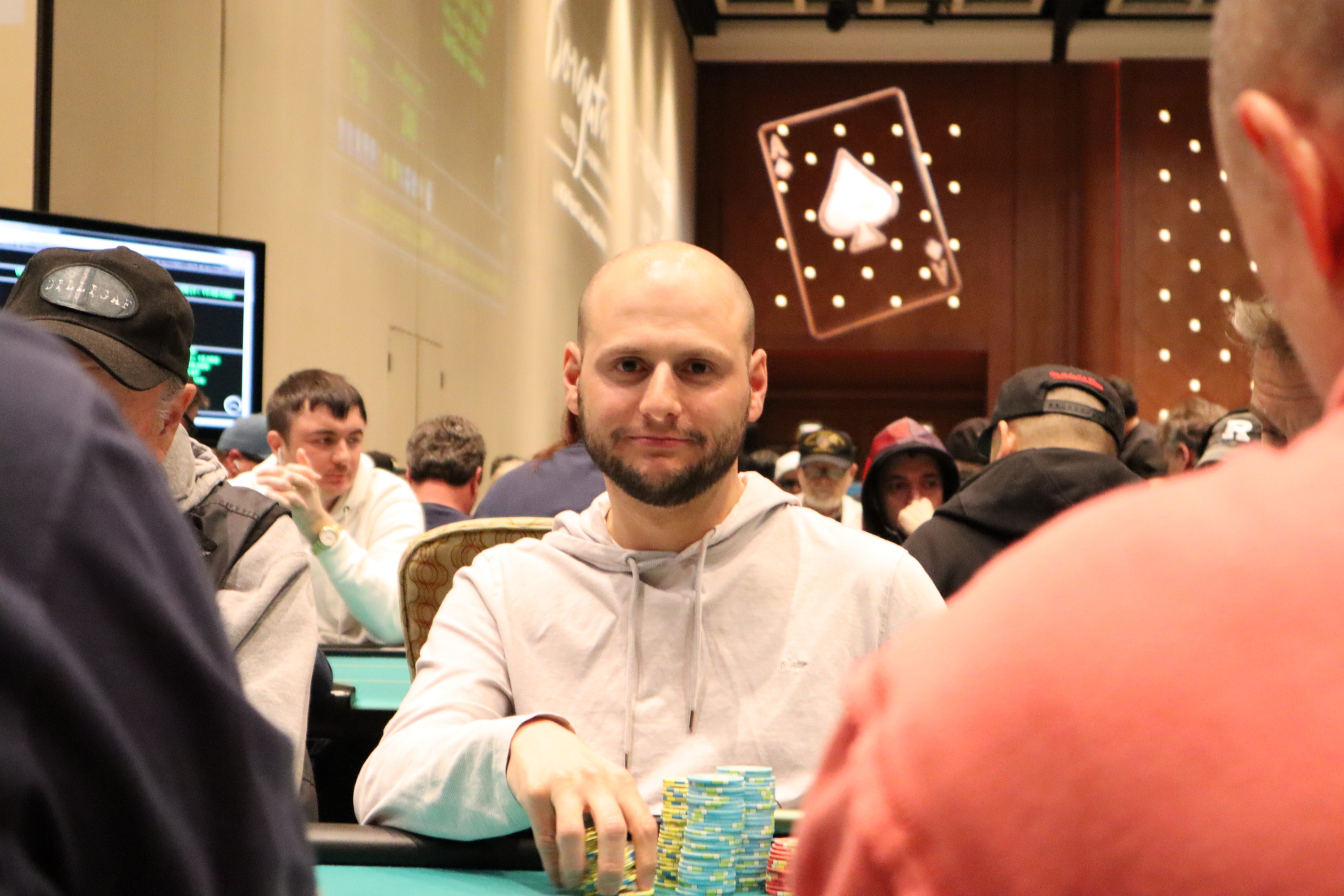