Massachusetts and Pennsylvania were the latest states to ease restrictions on its respective casino industries as governors around the country have begun to allow larger crowds with COVID-19 case counts dropping and vaccines are being distributed.

Pennsylvania Gov. Tom Wolf made similar moves as New Jersey Gov. Phil Murphy when he raised operating capacity for casinos to 50% of its maximum. Wolf also said that effective April 4, limits will be raised to 75%. This is in stark contrast to Wolf’s attitude just a few months ago when he shut the state’s gaming market down for a second time in December before reopening it the following month.

Murphy announced last week that he would allow Atlantic City casinos to operate at 50% effective March 19 but did not announce a timetable for allowing more patrons inside.

Regulators in Massachusetts didn’t implement any new rules for capacity restrictions but are allowing patrons to gamble on games that were previously banned. According to the Milford Daily News, the Massachusetts Gaming Commission is now allowing casinos to resume spreading craps games.

Roulette was authorized in October but poker is still not allowed and there is no timetable for its return. Craps games will be allowed to have six players at the table and dice will be cleaned before a new player begins a roll. Blackjack tables will also increase its occupancy from three players per table to four.

Massachusetts, and the northeastern states in general, have taken a more cautious approach to its gambling markets. In October, as the state faced a second wave of COVID-19 cases, Gov. Charlie Baker forced casinos to close at 9:30 p.m. The mandate was lifted in January.

But unlike other states like New Jersey and Pennsylvania, which have a robust online market for its residents, Massachusetts is devoid of internet gambling. 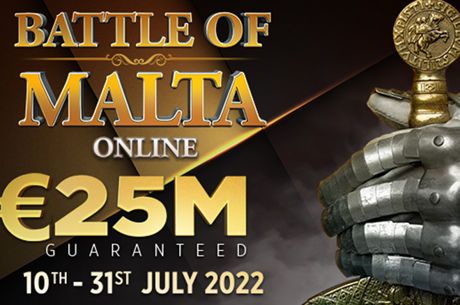