On Thursday, the final 255 players from a 2,333-entry field returned for Day 2 action in the highly-anticipated Wynn Fall Classic $2,200 Mystery Bounty Event, a tournament being live reported by PokerNews here. All of those players were in the money and eligible for the “Mystery Bounty” portion of the tournament, which meant every time they eliminated an opponent they’d get a chance to draw an envelope from a spinning drum.

“I said I was just gonna go draw. I stuck my eye on this envelope and I just picked it.”

It didn’t take long for the big prize to be selected, just 40 minutes in fact. It happened after 43-year-old Omaha trucker driver Donald Nimneh used ace-queen to eliminate an opponent holding an inferior ace-jack.

“For some reason, I just felt something. You know, I felt something,” he told PokerNews. “When I moved my seat because my table broke, they moved me over to that table, when I stuck my hand in and won the bounty I was on the button, so I said I was just gonna go draw. I stuck my eye on this envelope and I just picked it.”

He continued: “It was unbelievable. I mean it still hasn’t sunk in yet. I thought it was $25,000 at first because I saw the two-five, but then the more I kept looking I kept seeing zeros. When I opened it, I just went crazy, man.”

Originally from Liberia, Nimneh is a family man who wasn’t even going to play the tournament. It was only because of his young son altered some plans that it all came together.

“My son was the one that made this happen. He’s a boy scout and I was supposed to be at his camp today, but he decided because his sister was coming home, he was going to skip camp and spend the time with his sister. So, he told there was no need to come home, which is why I got into this.”

Prior to the six-figure score, Nimneh had a little over $20,000 in lifetime tournament earnings according to The Hendon Mob. That included some small wins in daily South Point tournaments and a February 2020 RunGood Poker Series (RGPS) Council Bluffs $160 NLH Closer victory for $3,569.

“I just play poker on the side because I like it,” he said with a smile. “I have a passion for it and it’s working well so far.”

Nimneh’s good luck with the bounty didn’t translate to the tournament itself as he lost most of his chips when his pocket aces were cracked by ace-king suited. A short time later, he was eliminated from the tournament in 122nd place for $5,284. On top of that, he had one other bounty for $5,000, meaning he left the Wynn a happy man with $260,284 in his bank account.

Yes, That Cheerful Wonka Singing Voice Belongs to Timothée Chalamet, Because What Can't He Do? 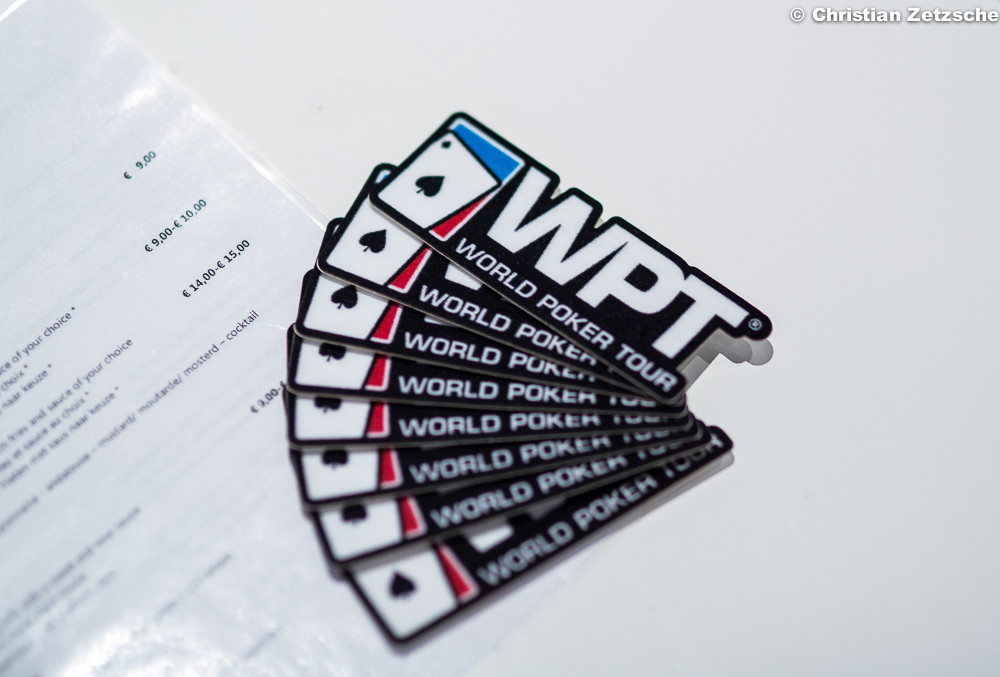 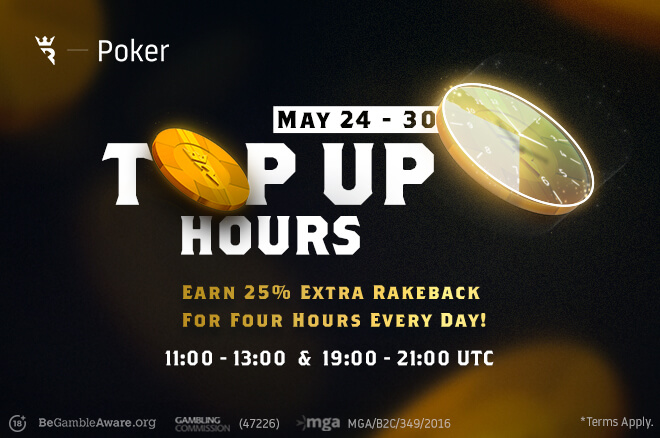 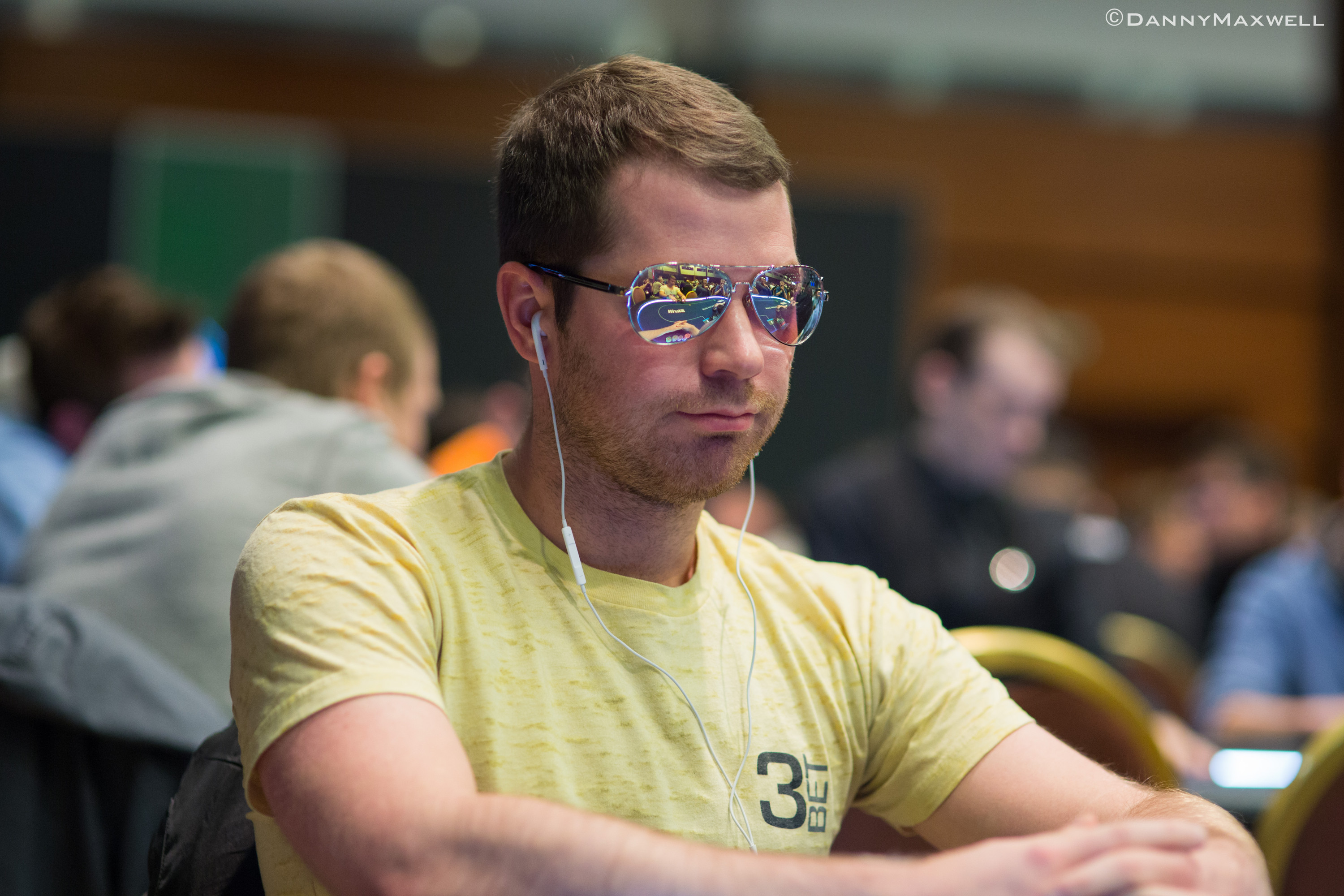