Ohio and Missouri made strides recently to become the next two states to legalize sports betting in their respective states as Missouri pre-filed a proposal for the 2022 legislative session and Ohio lawmakers reportedly came to an agreement on the issue.

In Ohio, there have been months of negotiations surrounding the possible legalization. But in a recent radio interview, Sen. Kirk Schuring said that Buckeye State lawmakers have ironed out the details and are ready to move forward with the legislative process.

“We have an agreement on sports gaming, and I expect the conference committee to meet this week and for the conference report to be approved,” said Schuring on WHBC 1480. “And then it will go to the House and Senate floors this week, we’ve got everything staged up. Now I can’t get into the details because you know we’ve got the concepts that we worked out, and now we’re working with the legislative service commission to make sure they’re in the legal form they need to be.”

While Schuring’s statement makes it appear that Ohioans will be betting on sports soon, Rep. Bill Seitz told local media that even with a bill passed this month, the launch date would be no later than the start of 2023, citing the time needed for regulators to iron out all the details necessary to roll out a brand-new market.

Both lawmakers were reluctant to release details, but previous attempts at legalization allowed for all brick-and-mortar operations to apply for a license, as well as the state’s professional sports franchises. Both the traditional gaming operators and the sports teams would be allowed to offer at least one mobile or online sportsbook, depending on the type of license they received.

Throughout his tenure, Gov. Mike DeWine made it clear on several occasions that he was a proponent of legalization and is highly likely to sign any legislation that made it to his desk.

Missouri, on the other hand, is much earlier in the process as Rep. Phil Christofanelli pre-filed HB 1666, which would allow those in the Show Me State to bet on sporting events at both retail and online sportsbooks.

Like most bills at this stage of the process, most of the regulatory framework is missing, but Christofanelli did set a tax rate of 6.75% and named the Missouri Gaming Commission as the regulatory body for the new market.

Online operators would need to partner with an existing brick-and-mortar entity to gain access to Missouri’s market and licensees would pay an initial $50,000 fee to obtain the license, followed by annual $40,000 renewal fees to keep it current.

Both Ohio and Missouri share borders with states that already have legalized sports betting markets. Ohio shares a border with Michigan, Pennsylvania, Indiana, and West Virginia, while Missouri is next to both Illinois to the east and Iowa to the north.

While none of the lawmakers stated it explicitly, one of the most common arguments for legalization is to keep the tax dollars in the state, as opposed to it funding other jurisdictions.

Connecticut was the most recent state to legalize sports betting after it passed a massive gambling expansion bill last May. 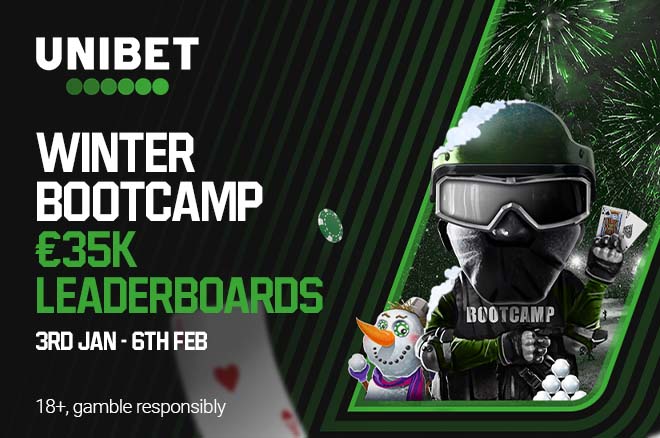 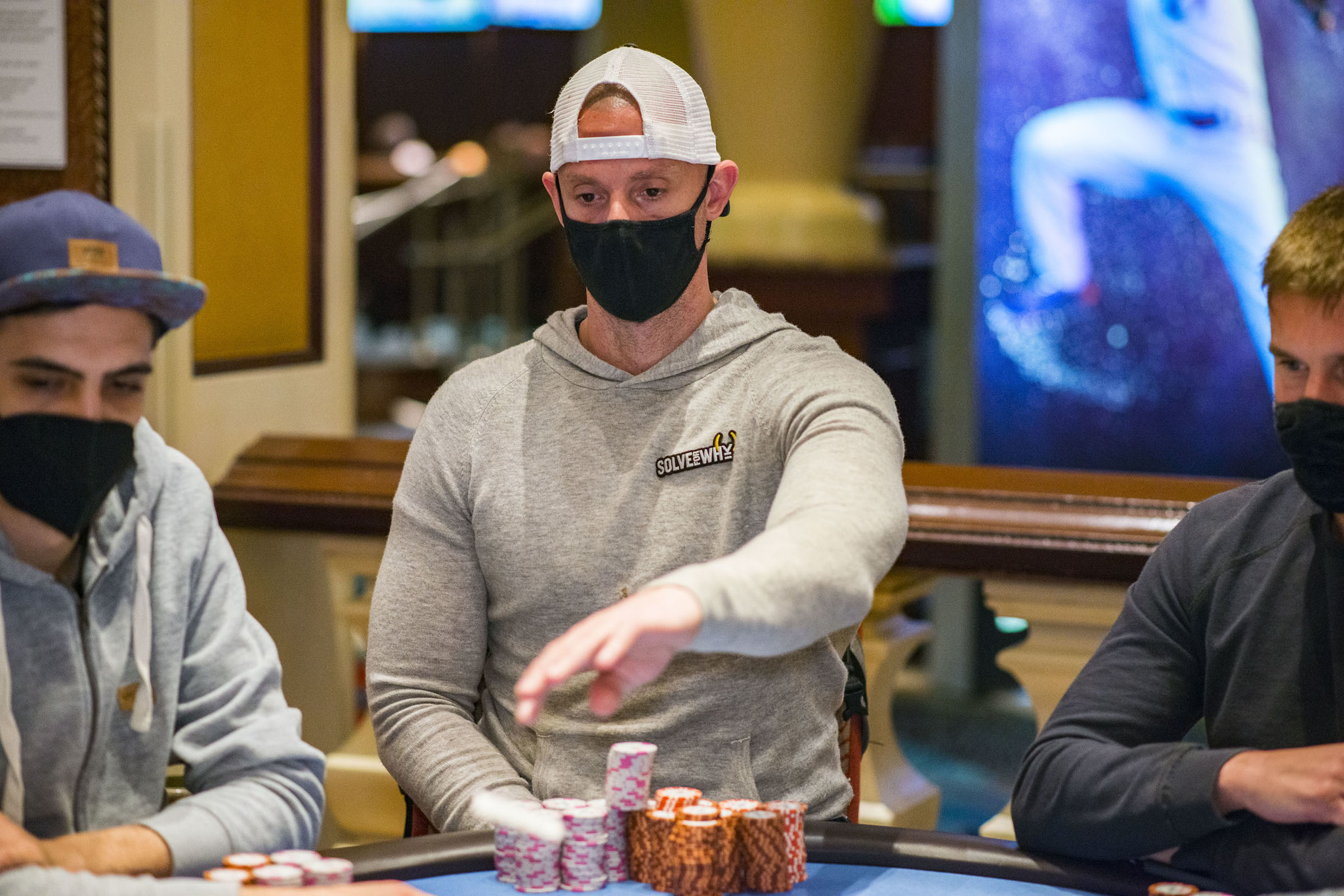 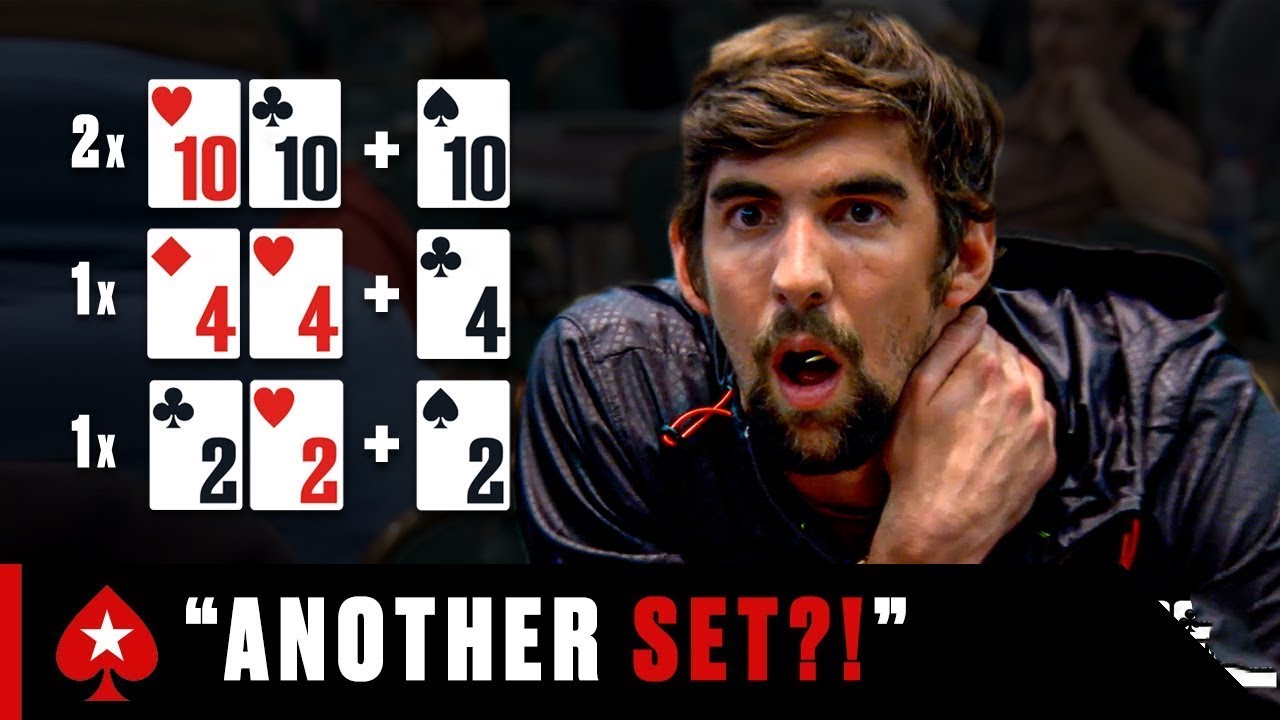