What was once the world’s largest gambling market is continuing to struggle to rebound from the COVID-19 pandemic as Macau casinos put up another sub pair month in November.

According to numbers from the Gaming Inspection & Coordination Bureau, operators in the former Portuguese colony won $834 million from gamblers during the month. The figures represent a 55% jump in revenue from October’s gross earnings, but that doesn’t mean much as it was the market’s worst month of 2021. A more significant comparison is the 70% decrease from November 2019, before the pandemic wreaked havoc on the globe.

Macau is moving in the complete opposite direction of its American counterpart, Las Vegas, which was a major catalyst in Nevada tying a state record with its casinos reporting at least $1 billion in gross gaming revenue for the eighth consecutive month.

According to a Bloomberg report, the dip was worse than what analysts believed was going to happen as most believed that the market would stay flat from 2020 levels.

With recent events, it looks like Macau’s casino market will remain shaky for the foreseeable future. Any spike in COVID-19 cases due to the new omicron variant could spark more mainland travel restrictions from the government, as well as any new government regulations that are implemented.

The proposed regulations, many of which were introduced last September, could include shortening the length of the validity for a gambling license, having government agents oversee the day-to-day operations of the properties and the strengthened verification of junket operators. Those regulations could lessen margins for operators and drag down gaming revenue.

Those proposals seem more likely to be implemented after the recent arrest of the CEO of one of the area’s largest junket operators.

At the end of November, Suncity Group CEO Alvin Lau was arrested on illegal gambling charges. He allegedly used Macau as a base for an illegal “live web betting platform” based in the Philippines.

The Chinese government has long been critical of capital leaving the country and if junkets are cracked down on, VIP gamblers will have less incentive to gamble at Macau’s properties. About one-third of Macau’s revenue comes from junket operations, which has a similar function to casino hosts in the U.S.

This all comes as tourism numbers look bleak for the region. October’s visitation rate, which is the latest available figure, is down 90% from pre-pandemic levels.

Alec Baldwin and others on the set of 'Rust' are not in the clear just yet, Santa Fe DA says 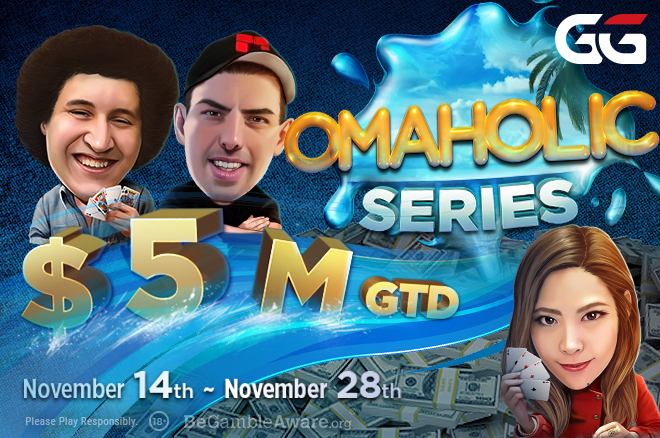 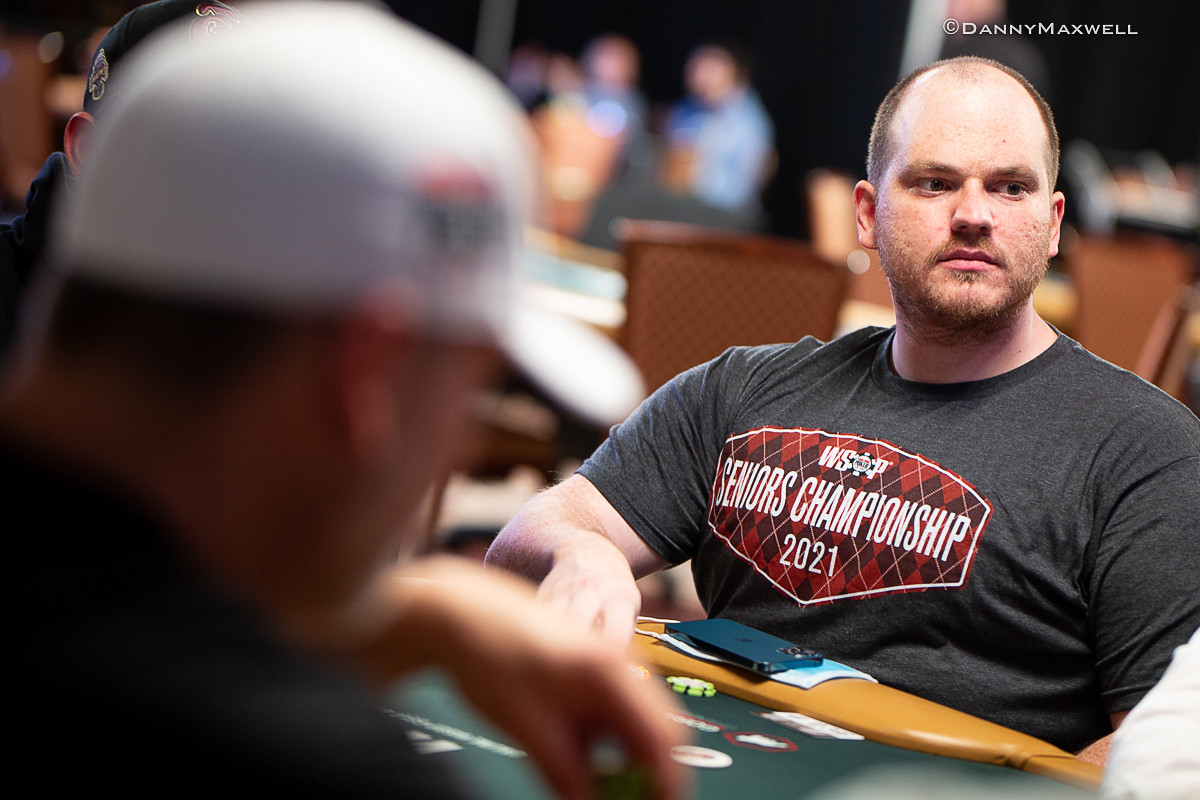 Online Roulette: How to Play & Win
24 mins ago