A bill that would legalize sports betting in all of North Carolina, instead of just at the state’s tribal casinos, looks grim to pass this year.

Not because it doesn’t have the support, but just because there likely isn’t enough time left in the current legislative session to clear all the hurdles that stands in its way. According to a report from a WRAL, a local media outlet, SB 688 landed in the House Wednesday and referred the bill to three committees.

Last month, the bill passed through Senate Committees and completed its full passage of the upper chamber with a vote in its favor on the Senate floor shortly after.

The bill, which would allow for retail and online betting apps throughout the entire state, was sent to the House Commerce Committee upon its arrival in the lower chamber. If it passes its first challenge, it will head to the House Finance Committee and then the House Rules Committee. If it clears all three hurdles, it still needs a majority vote on the House floor.

House Rules Chairman Destin May told WRAL that he expected that the committee members “probably will” pass the proposal, but the clock isn’t on the bill’s side.

The legislative session adjourns at the end of October and the legislators don’t resume the current one until next week. House Speaker Tim Moore is hopeful that the state budge and its redistricting plan could be solved in time, but those two issues are the highest priority items to take care of.

If the House doesn’t vote on the bill this year, it does not need to go through the whole process again in 2022 and the bill can start in the House, having already gotten the Senate’s approval. 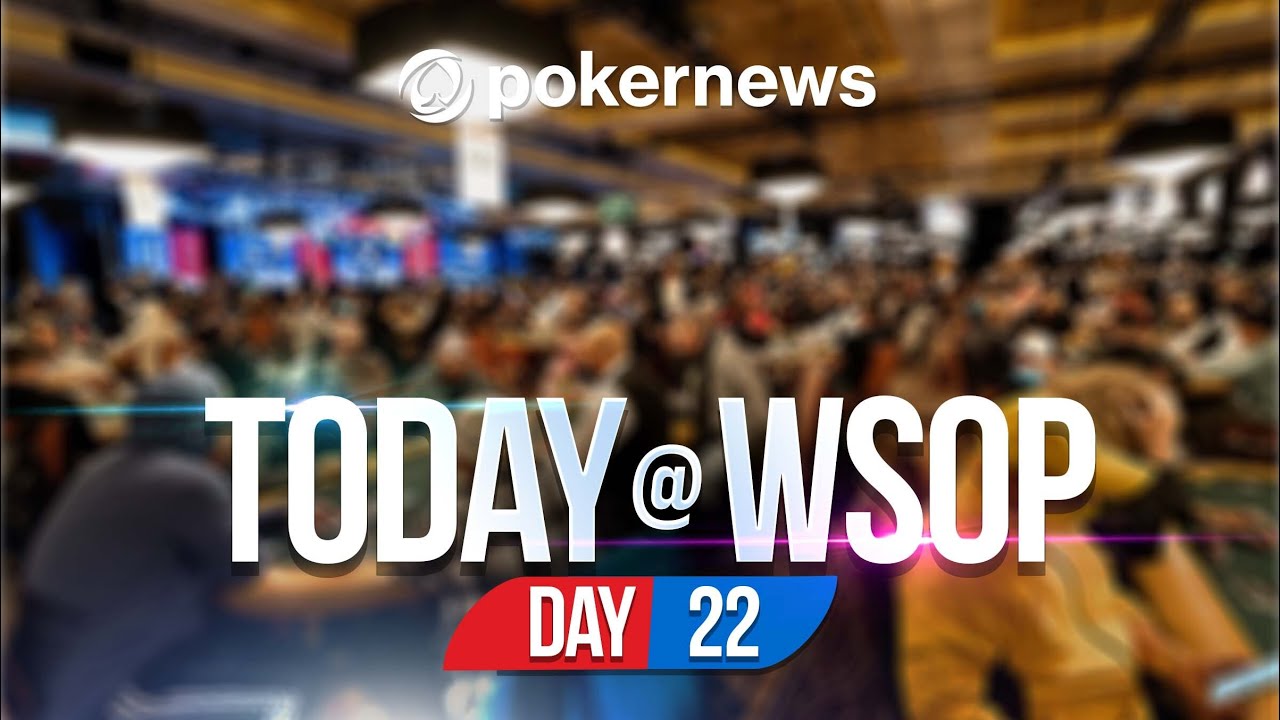 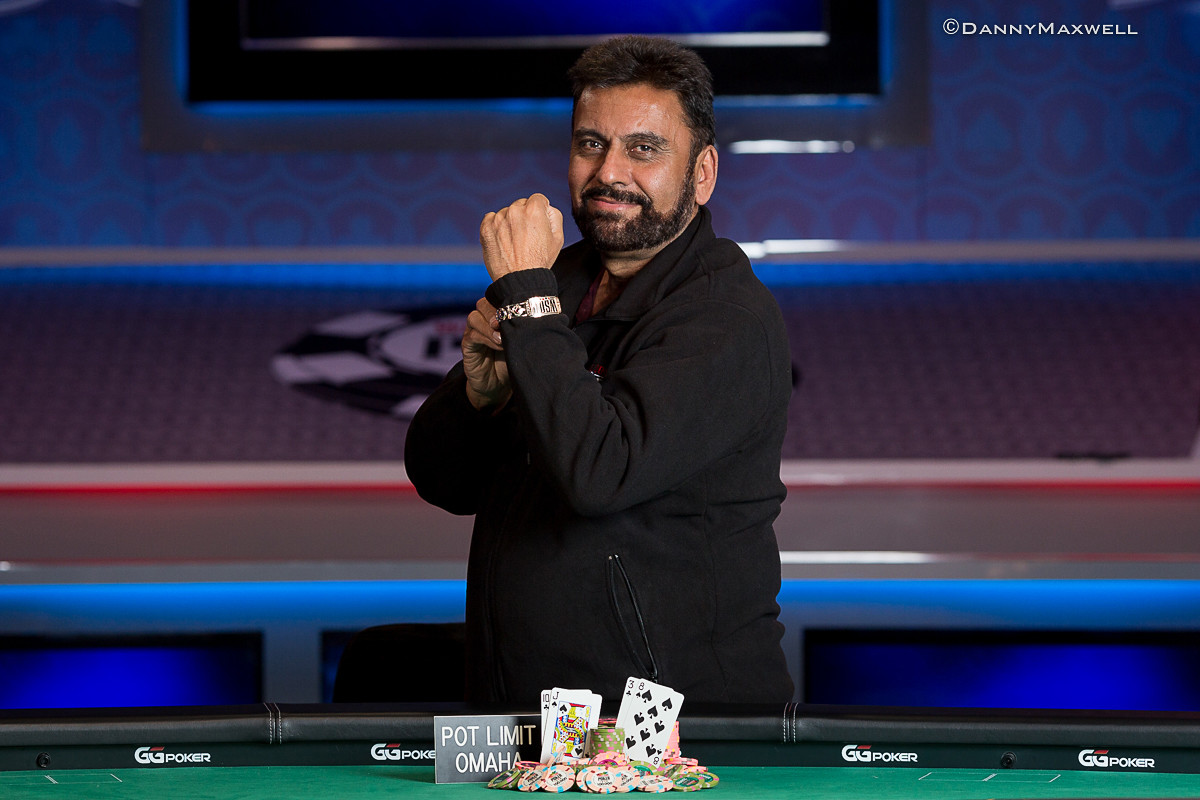 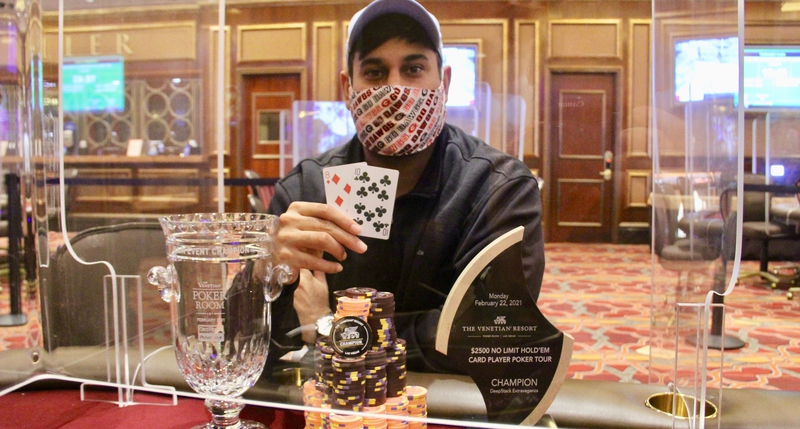 10 Most Promising Cryptocurrency For 2022 – InsideBitcoins.com
36 mins ago