A bill with bipartisan support was filed Wednesday morning in the North Carolina legislature that would legalize sports betting statewide.

According to a report from the Raleigh News & Observer, Sens. Jim Perry, a Republican, and Paul Lowe, a Democrat filed SB 688, which would allow the North Carolina Lottery Commission to oversee sports betting throughout the state.

Sports betting is technically already legal in the state, but the legislation that Gov. Roy Cooper signed into law in July 2019 only allowed wagers at the state’s two tribal casinos, which are both owned and operated by the Eastern Band of Cherokee Indians.

The state’s first sportsbook opened in mid-March, just before the start of the 2021 NCAA men’s basketball tournament, at Harrah’s Cherokee Casino Resort. It came nearly two years after Cooper legalized it, making an expansion still years away from rollout in a best case scenario.

When Cooper signed the original sports betting legislation into law, it was estimated that it would generate between $1 million and $1.5 million annually in new tax revenue for the state. The current legislation, which would expand betting, is expected to add $50 million to that total, according to estimates from Perry.

The bill would tax revenue at 8% and would direct those funds to the state’s education system. It would also allow the lottery to award between 10 and 12 licenses with each operator being charged a $500,000 licensing fee and a $100,000 annual renewal fee.

Ron Paul, 85, wore Daisy Dukes with a suit jacket during an interview with political podcast 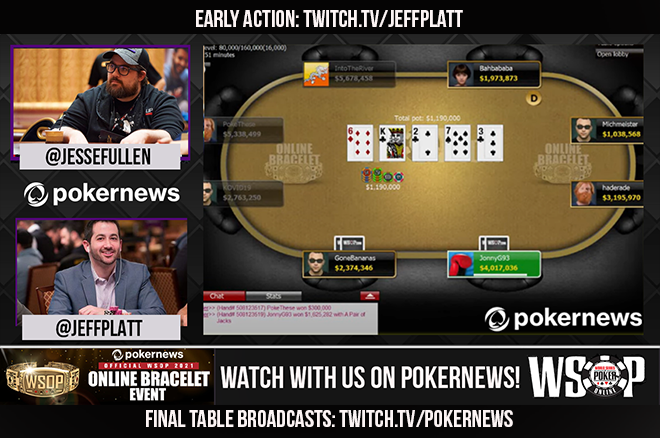 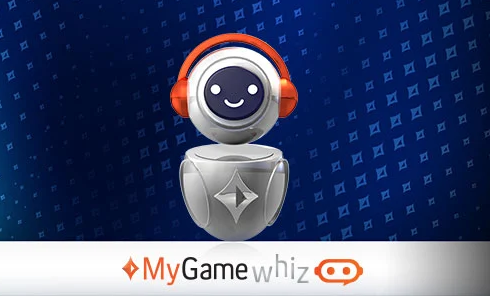 Improve Your Poker Skills for FREE with MyGame Whiz at partypoker 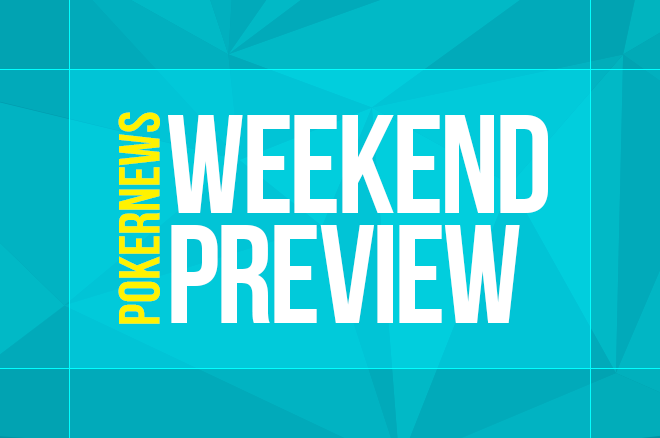