If you were hoping Lon McEachern would find a new WSOP broadcast partner this year, unfortunately for you, you’re out of luck. All kidding aside, Norman Chad confirmed to PokerNews the dynamic duo will be back in the booth this fall when television coverage for the series shifts from ESPN to CBS Sports Network.

Chad and McEachern have been a staple on TV during the World Series of Poker for 18 years, teaming together on ESPN since 2003. When the WSOP announced in April that the series would move over to a competing cable network, questions were left unanswered about the broadcast team. Would the long-time ESPN commentators switch sides to a rival sports channel?

The answer to that question is yes, as Chad told PokerNews not long after locking in the deal. McEachern was already on board, but now the band is officially back together.

According to Chad, the WSOP’s new television home will air post-produced edited Main Event episodes — 16 one-hour shows — much like ESPN did for the better part of the past 18 years. PokerGO, a broadcast partner with CBS Sports Network, will livestream the Main Event daily along with 20 other bracelet events. CBSSN will also produce edited versions of the non-Main Event bracelet events streamed on PokerGO, but those episodes won’t air for months following the conclusion of the World Series of Poker.

The poker player, sports writer, and television announcer is optimistic about the WSOP’s future despite the series leaving the most popular sports network in the U.S.

“The poker boom owes a huge debt to ESPN — the wide exposure of the game, the endless re-airs of Main Event episodes,” Chad said. “Hopefully, with CBS Sports Network, the WSOP can take the next step. It will be great to see other bracelet events highlighted in the mainstream.”

During much of the poker boom era, ESPN televised numerous non-Main Event bracelet events, including some non-hold’em games. Those days came to an end late in the 2000s when the four letter network determined the production costs would be lessened by airing the Main Event exclusively and one other major tournament, in some years, such as the $1 million buy-in Big One for One Drop.

CBS Sports Network, however, will bring back some of the events the mainstream, recreational audience has missed out on the past decade, news that excites Norman Chad.

Broadcasting the World Series of Poker won’t be the only focus for Chad this fall. As per usual, he’ll also be attempting to win his first bracelet, a task that appears to be quite daunting for a player with four career live bracelet event cashes in over 40 tries.

One of the events he plans to compete in is the $25,000 H.O.R.S.E. tournament, which begins September 30, the first day of the 2021 World Series of Poker. The poker commentator is seeking $150 per person stakes — $50 of which will be donated to the Hope for Depression Research Foundation charity.

Those interested in joining what Chad refers to as the “Donkey Caravan” (he is the “donkey,” by the way) can purchase a stake through the StakeKings platform. All payouts, in the event he cashes, will go to the investors with the remainder headed to charity.

Billionaires Row: embarking on a journey of luxury - Pursuitist 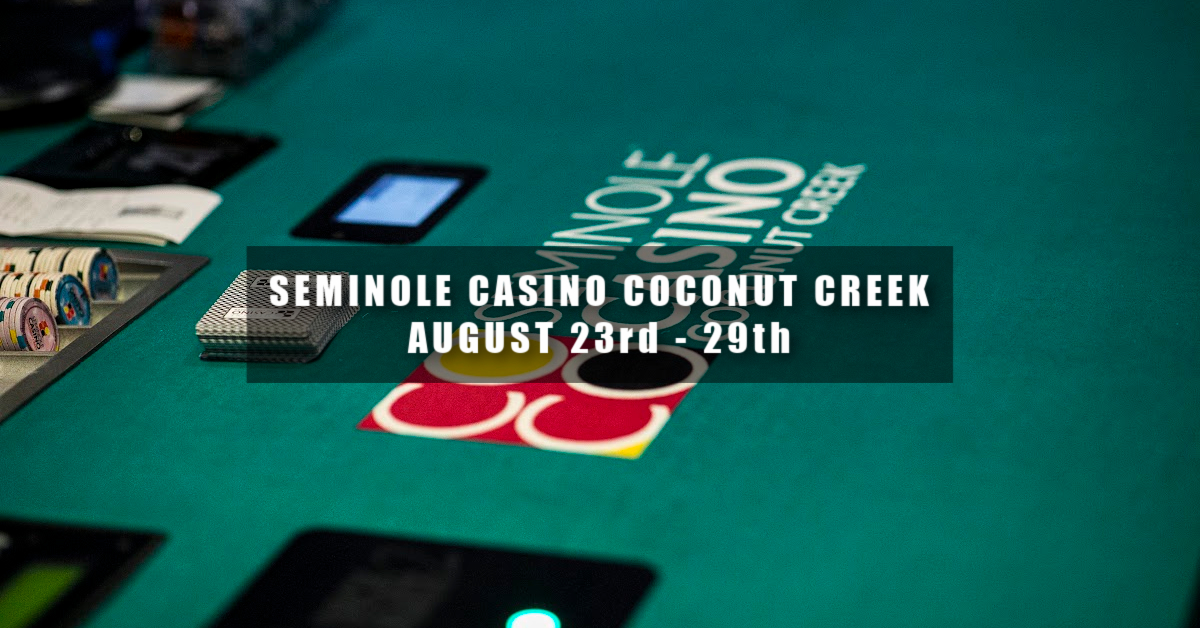 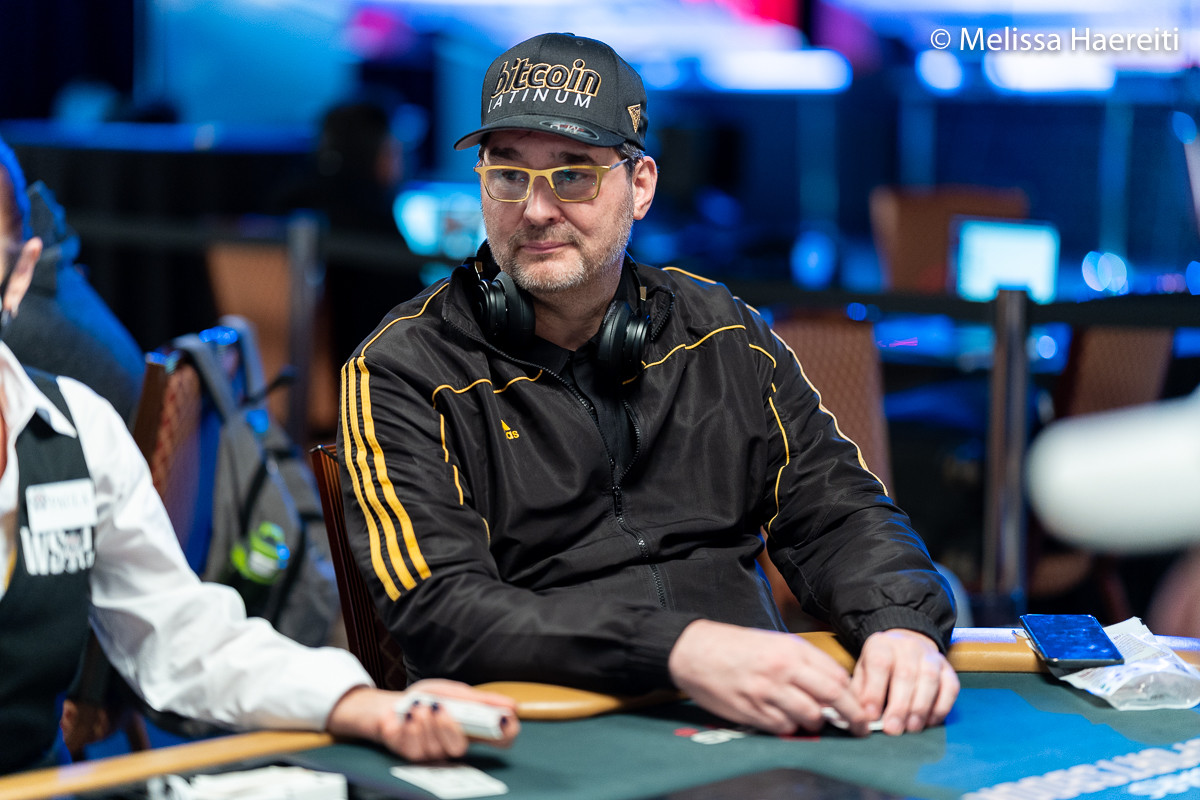