One day after the WPT Seminole Rock ‘N’ Roll Poker Open had already surpassed its $2 million guarantee, another 877 players bought into the $3,500 tournament in South Florida, none of whom could bag a larger stack than Nohad Teliani.

Combining Friday’s Day 1a and Saturday’s Day 1b sessions brought the field to 1,541 entrants, creating a prize pool of $4,931,200, more than twice the guarantee.

When the tournament wraps on Nov. 30 (Wednesday), one lucky and skilled player will take home $785,800 along with a seat in the December $10,400 buy-in WPT World Championship at Wynn Las Vegas, the first ever $15 million guaranteed live poker tournament.

The blinds will resume at 1,500/2,500 with a 2,500 big blind ante on Sunday morning. Those who weren’t fortunate enough to bag a Day 1 stack might find some consolation in being able to attend the Miami Dolphins games against the Houston Texans NFL game in South Florida Sunday afternoon. Of course, they’d rather be among those who are still chasing one of the eight six-figure prizes that will be awarded during the WPT Seminole Rock ‘N’ Roll Poker Open.

In total, 193 players will finish in the money, and the field will likely dwindle down beyond the bubble before Day 2 concludes late Sunday night.

Teliani, a Canadian poker player, had quite a banner start to the World Poker Tour no-limit hold’em tournament. She finished with over 240 big blinds (194 based on Day 2 starting blinds), and is in a great position to reach the money and potentially even deeper.

Entering the Seminole Rock ‘N’ Roll Poker Open, Teliani had $239,744 in live tournament cashes, according to Hendon Mob. Her largest score of $55,378 came in August at the EPT Barcelona series, a second place finish. She would nearly double her career output with a fifth place or better finish this coming week.

Is Litecoin Pumping a Good Sign for Crypto Prices or Bad - InsideBitcoins.com 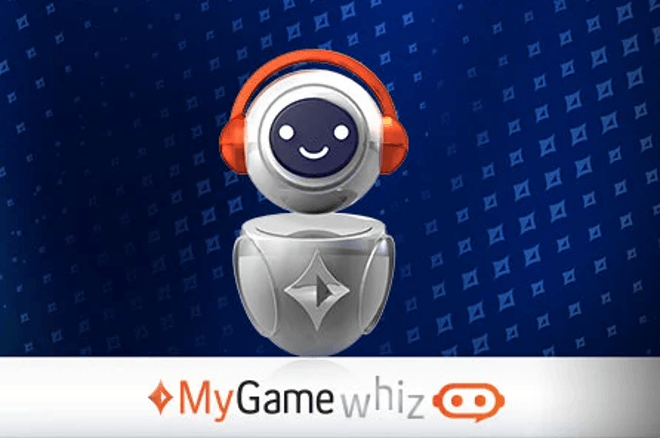 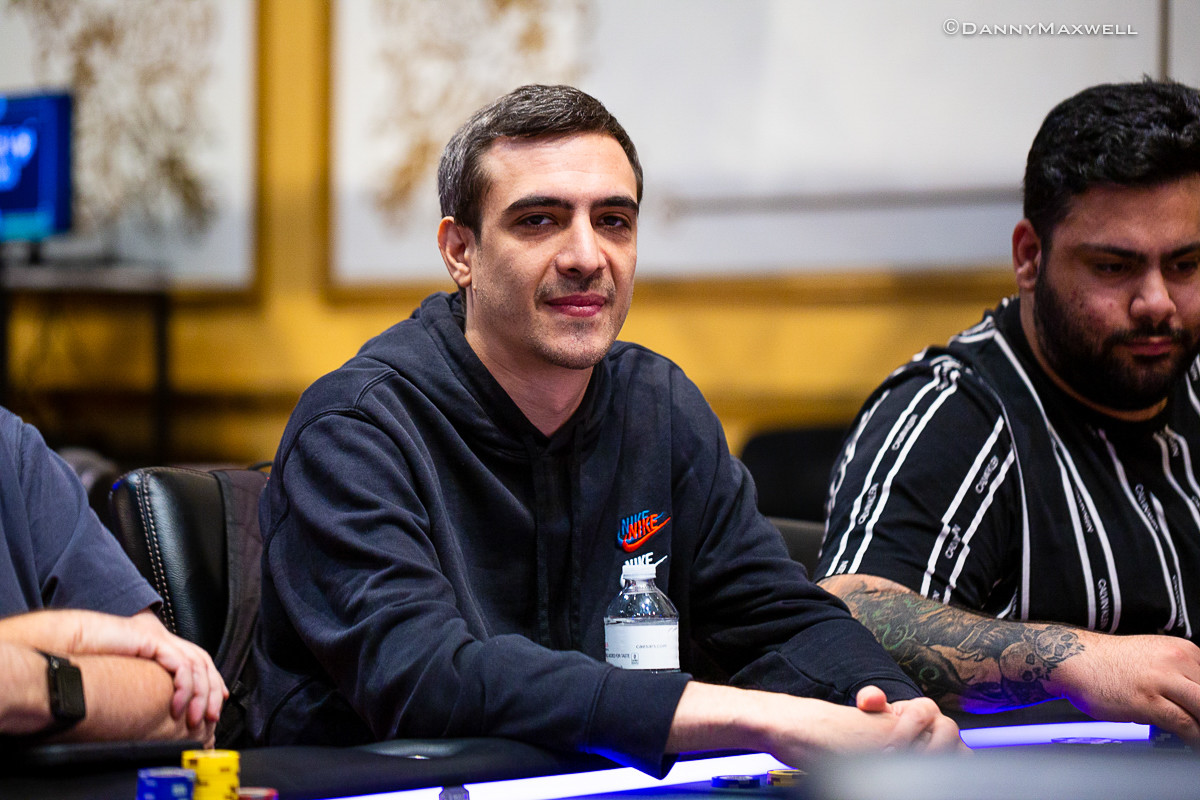 Crypto Experts are Saying These Altcoins Will be the Next Big Thing – Find Out Why – InsideBitcoins.com
40 mins ago