It took Niklas Astedt 43 attempts to get his hands on the first-place prize of the GGPoker Super MILLION$. Now he has two Super MILLION$ titles in the space of a months.

The nine-handed final table began with both “judd trump” and Bruno Volkmann on life support with short stack. unsurprisingly, these were the first two players out of the door.

“judd trump” crashed out in ninth-place when they pushed all-in for 177,874 chips with ace-queen from under the gun during the 20,000/40,000/5,000a level. Ramiro Petrone clicked it back to315,748 with ace-jack, only for “rushaakkandqq” to four-bet all-in for 1,167,500 with pocket jacks. Mario Mosboeck let his pocket tens go, while Elio Fox folded eights. Petrone relinquished his hand also. judd trump flopped an ace but their opponent flopped a set, which held to reduce the player count by one.

Volkmann headed for the exits shortly after judd trump’s demise. rushaakkandqq opened to 88,000 with ace-queen, and Volkmann defended his big blind with king-ten, leaving himself eight big blinds behind. Volkamm flopped an open-ended straight draw, which meant his opponent improved to top pair. Volkmann check-raised all-in and lost when both the turn and rifer missed his hand.

It took another hour before a the seventh-place finisher was decided. Mosboeck was that player, busting at the hands of Astedt. The Swedish legend made it 100,000 to go at the 25,000/50,000/6,000a level before calling Mosboeck’s raise to 245,000. Astedt check-called a one-sixth pot bet on the paired flop. All the chips went in on the deuce turn, which gifted Astedt’s ace-four a straight. Mosboeck’s ace-six needed help, which did not arrive.

Ace-four was not as kind to Mikita Badziakouski because it was his exit hand. The action folded to Badziakouski in the small blind, and he jammed for 1,287,589 with ace-four, the equivalent of 18.4 big blinds. Astedt snap-called from the big blind with the dominating ace-queen, spiked a queen on the flop, and Badziakouski was drawing dead on the turn.

Fifth place and $123,722, the first six-figure prize of the evening, went to Fox. First, Sam Greenwood doubled through him with ace-king versus ace-queen, which left Fox with 12 big blinds. Those chips went into the middle with king-queen against Astedt’s pocket tens, and Astedt does not lose coinflips!

rushaskkandqq was the next player heading to the showers, doing so during the 70,000/140,000/17,500a level. They shoved for 1,117,930 on the button with ace-five, and Greenwood called with ace-four. A chopped pot looked the most likely result, but a four on the flop put paid to those ideas.

Start of the day chip leader Petrone crashed out in third to send the tournament heads-up. Petrone saw Greenwood double through him before committing his chips with ace-ten against Astedt’s pocket sevens. We already ascertained Astedt is the King of Flips.

Astedt went into the one-on-one section of the tournament holding a mammoth-sized chip lead, his 13.3 million chips eclipsing Greenwood’s 2.4 million. Try as he might, Greenwood just could not claw his way back into contention.

The final hand took place during the 125,000/250,000/30,000a level. Greenwood limped with king-queen, Astedt ripped it in, and Greenwood called off the 2,612,048 chips he had behind. Astedt’s ace was enough to win his second Super MILLION$ title, and resigned Greenwood to a runner-up finish. 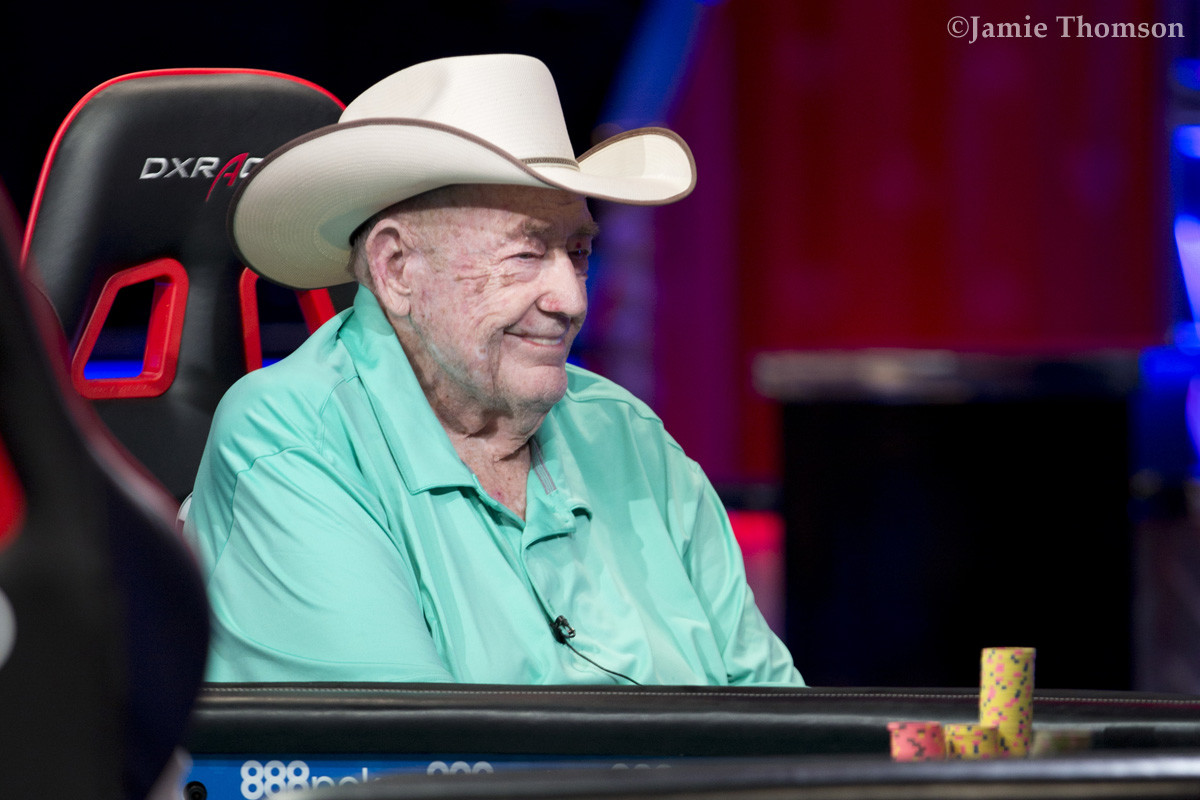 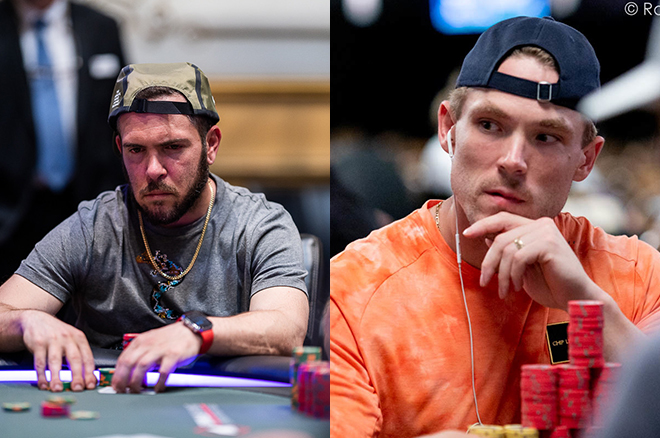 2022 WSOP Day 10: Bronshtein and Foxen On Course For Bracelets

Are booze-free tipples really as healthy as you think?
58 mins ago