Nearly two years after being sued by a Las Vegas casino over unpaid markers, one of the National Hockey League’s star forwards is being accused of betting on his own games.

In November 2019, San Jose Sharks forwards Evander Kane was sued by the Cosmopolitan Las Vegas over $500,000 worth of unpaid markers. Earlier this year, he filed for bankruptcy, and claimed $1.5 million worth of gambling debts in the filing.

Last Saturday, hockey journalist Mark Scheig tweeted photos from Anna Kane’s Instagram account that alleged her husband Evander was betting on his own games. The screenshots from Anna’s Instagram tagged both the San Jose Sharks and the NHL.

One of them was a photo of a book titled “Casino Gambling For Dummies” with the caption “When ur own teammates give you this book I think they are trying to tell you maybe you are not the best at the tables bud.”

Another was just a blank grey screen that tagged the league and said “Can someone ask Gary Bettman how they can let a player gamble on his own games? Bet and win with bookies on his own games?”

Anna Kane, wife of San Jose Sharks forward Evander Kane, has posted some damning stuff on her Instagram. This includes a question to Gary Bettman on “how they can let a player gamble on his own games?” pic.twitter.com/lKGYKWt6bF

Another hockey journalist, Exavier Pope, quote tweeted Scheig and said that she had to sell her wedding ring and that there was a possibility of the Kane’s losing their home because of gambling debts.

Kane, who signed a seven-year $49 million contract with the Sharks before the start of the 2018-2019 season, denied the allegations. He said he would cooperate with an investigation launched by the league.

Before recent allegations from Kane’s wife, the type of gambling that Kane was involved with was up in the air. In his bankruptcy filing, the $1.5 million in gambling debts was cited as being “at casino and via bookie.” Even if he did bet on sports, the NHL only prohibits its players from betting on hockey.

According to an ESPN report, “several longtime Nevada bookmakers from multiple casinos said they had never seen or heard of Kane betting on sports in town.” Of course, there are plenty of other avenues for Kane to place bets. But if he did bet on games, it appears unlikely that he did it through regulated channels.

If Kane were found guilty of betting on hockey games, it’s unknown what the penalty would be. Baseball’s all-time hit leader Pete Rose was found to be betting on baseball during his time as a manager and was subsequently banned from the game. 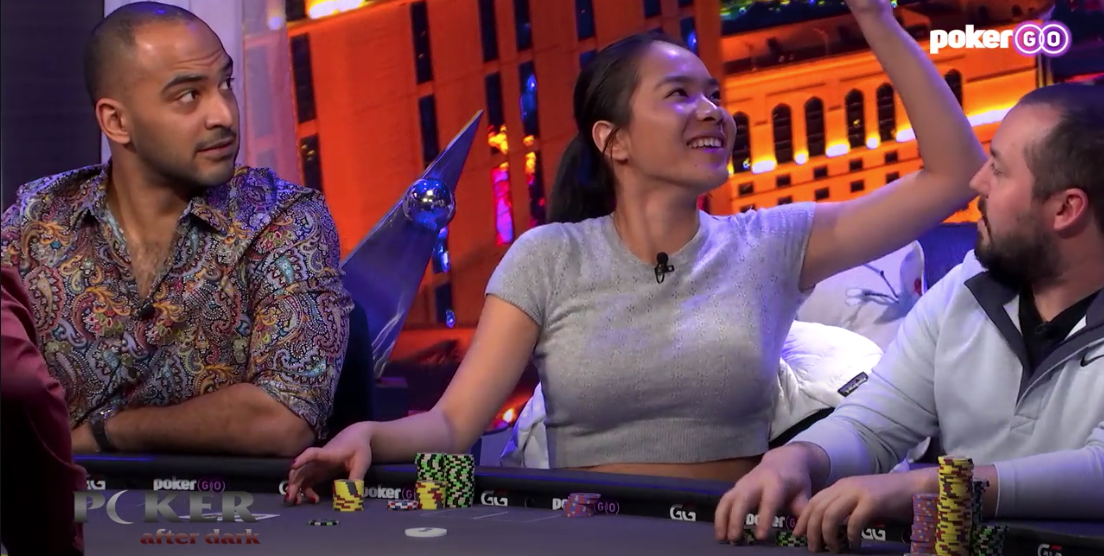 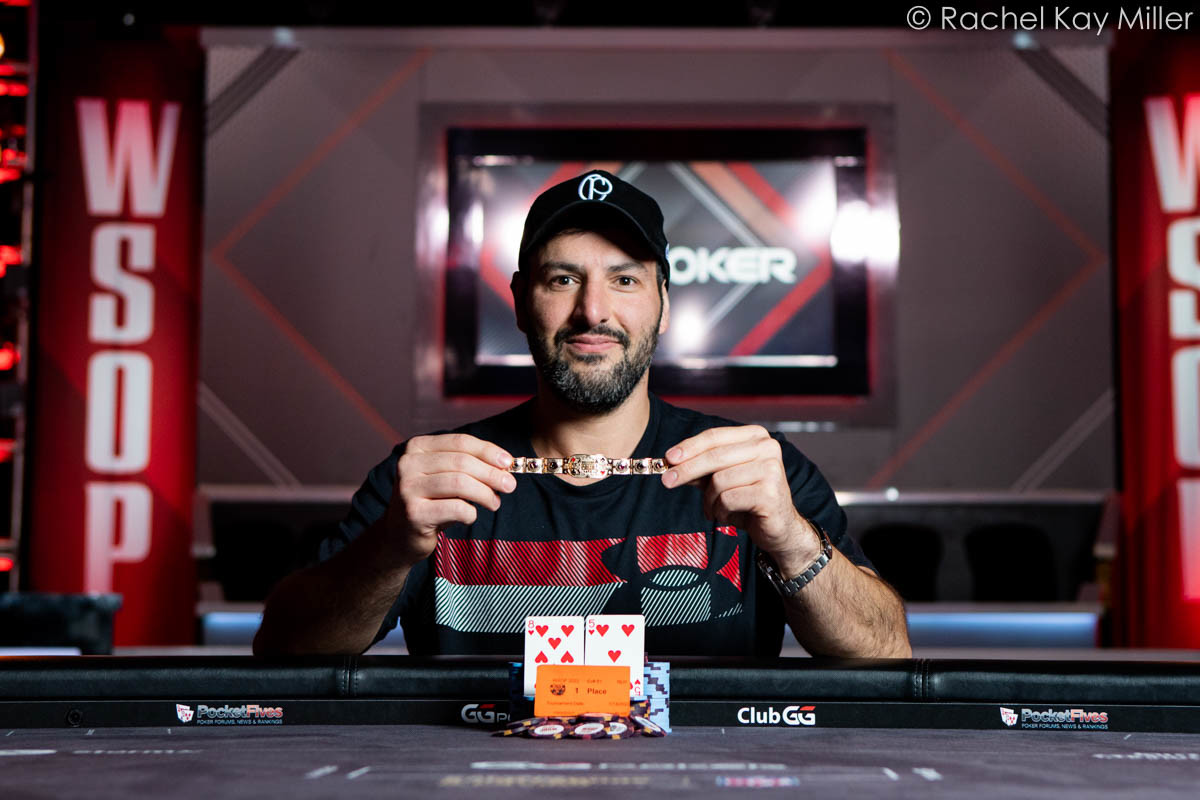