According to a report from Elite Sports New York, New York bettors should be able to place a bet on one of the online sportsbooks available in the state by the 2022 Super Bowl. Sen. Joseph Addabbo Jr., one of the most pro-gambling lawmakers in the state, told the media outlet that the government hopes to have the market up and running by the start of the upcoming NFL season, but that the Super Bowl is the more likely launch date.

“You don’t want to miss out on another Super Bowl,” said Addabbo. “I think this would be a good benchmark for New York to see how we’re doing.”

When Cuomo released the budget, indicating for the first time that online betting in the state would become a reality, there were differences of opinion between lawmakers and Cuomo about how the market should be ran.

Cuomo believed that the New York Lottery should run the operation, effectively giving the state a monopoly on the market, while most lawmakers believed that private entities should operate the sportsbooks.

With Cuomo signing the legislation, a path to launch has been finalized. The state will accept applications from corporations and choose two providers to receive online betting licenses. The bidding by providers will start by July 1 and is expected to last almost through the rest of the year.

The state will have 150 days to choose the two companies who will receive licenses and be allowed to operate inside its borders.

The two operators will pay a one-time $25 million fee to the state government and must house its servers inside one of New York’s upstate casinos. The operators will pay the casino $5 million annually and will be taxed at a maximum of 13% of gross revenue, according to Sports Illustrated.

It’s unknown what portion of the betting market New Jersey will lose, but Addabo is already asking citizens of the state to stay away from the New Jersey sportsbooks and use the New York platforms when they launch.

“We’re asking New Yorkers to do two things,” Addabo told ESNY. “One, stop what you’re presently doing with mobile sports betting, such as using offshore sportsbooks or crossing over into New Jersey. Get out of your comfort zone and use our product.”

Knoxville DA says officers will NOT be charged in the shooting death of Anthony Thompson Jr. 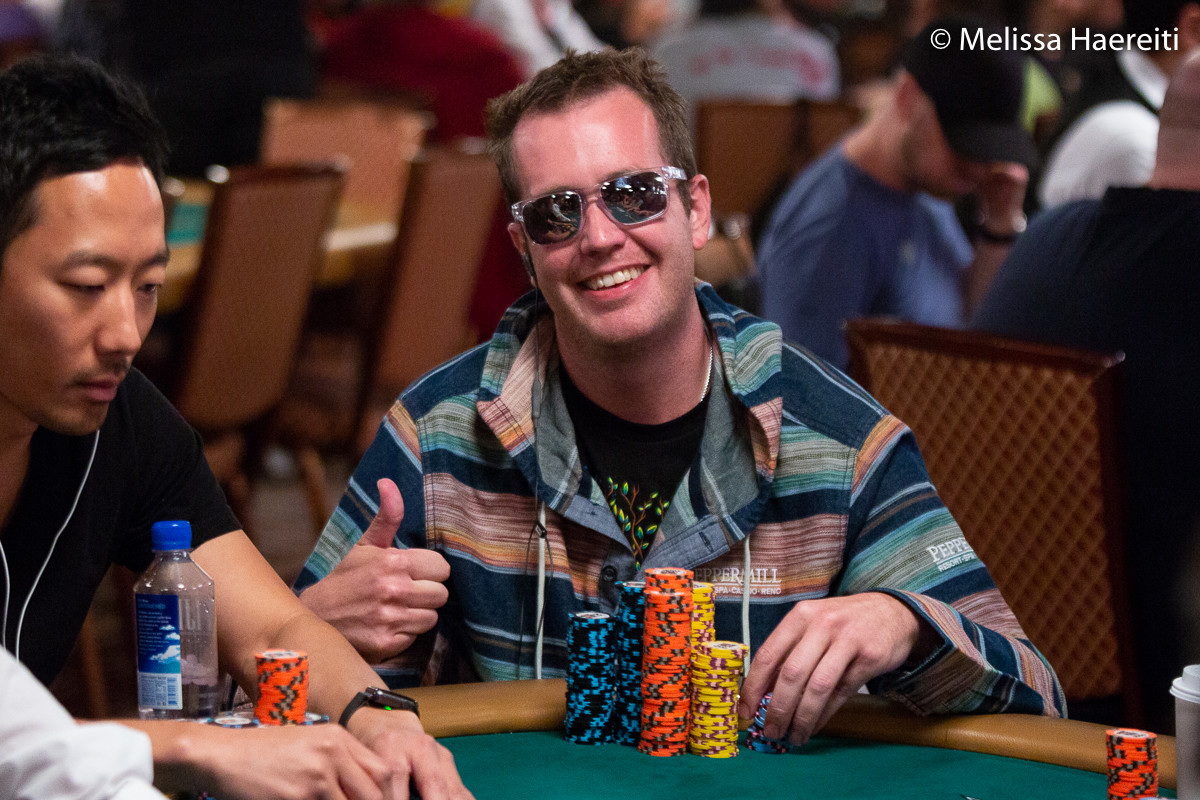 Why Online Poker Differs From Other Casino Games

Former Tinder CEO Greg Blatt had valued the dating app at $12B in 2016, emails reveal
50 mins ago