PokerStars has revamped its rewards program following a three-month trial of the new system. The new PokerStars Rewards program makes it possible for players to earn up to 65% cashback on their play.

The online poker giant randomly selected 20% of its global players to participate in trialling the new rewards program. The trialists used the new system for three months, ending on September 30, 2021. PokerStars continually asked for feedback, and saw a 78% increase in satisfaction scores for the players participating in the trial. It is fair to say the new rewards program should go down a treat.

PokerStars has stayed with the same six tiers and chests mechanic of the previous rewards scheme. There are six tiers of Blue through Black, and players earn and open chests containing cash prizes.

However, they have made a few major changes that increase the value of the program in addition to making everything more transparent and easier to follow.

All PokerStars players now receive 25% in rewards in the core program, but can boost this by up to 40% if they qualify for the Monthly Challenges. This is far more generous than the old rewards program.

Earning chests and progressing through the various tiers has been simplified , and the earn rate is now fixed at 100 points per $1 contributed to the cash game rake or paid in tournament fees.

Points are earned at the same rate regardless of the game played or for the stakes of those games. This means the return of rewards for PokerStars’ high-stakes players and means all PokerStars players are treated the same if they play cash games, Spin & Go, or tournaments.

Furthermore, players are also rewarded for all real-money activity across all PokerStars’ products, including poker, casino, and sports betting. Players will continue to receive rewards that are personalized to the types of games they frequent on their interests.

PokerNews sat down with Severin Rasset, Managing Director of Poker at PokerStars, and quizzed him about the new rewards program, PokerStars’ plans for the future, and more. Stay tuned to PokerNews to read that exclusive interview in full.

Luxury train journeys: Discover the world in a new light on a voyage through spectacular scenery

Police regain control of Ecuador prison after sending in 900 officers 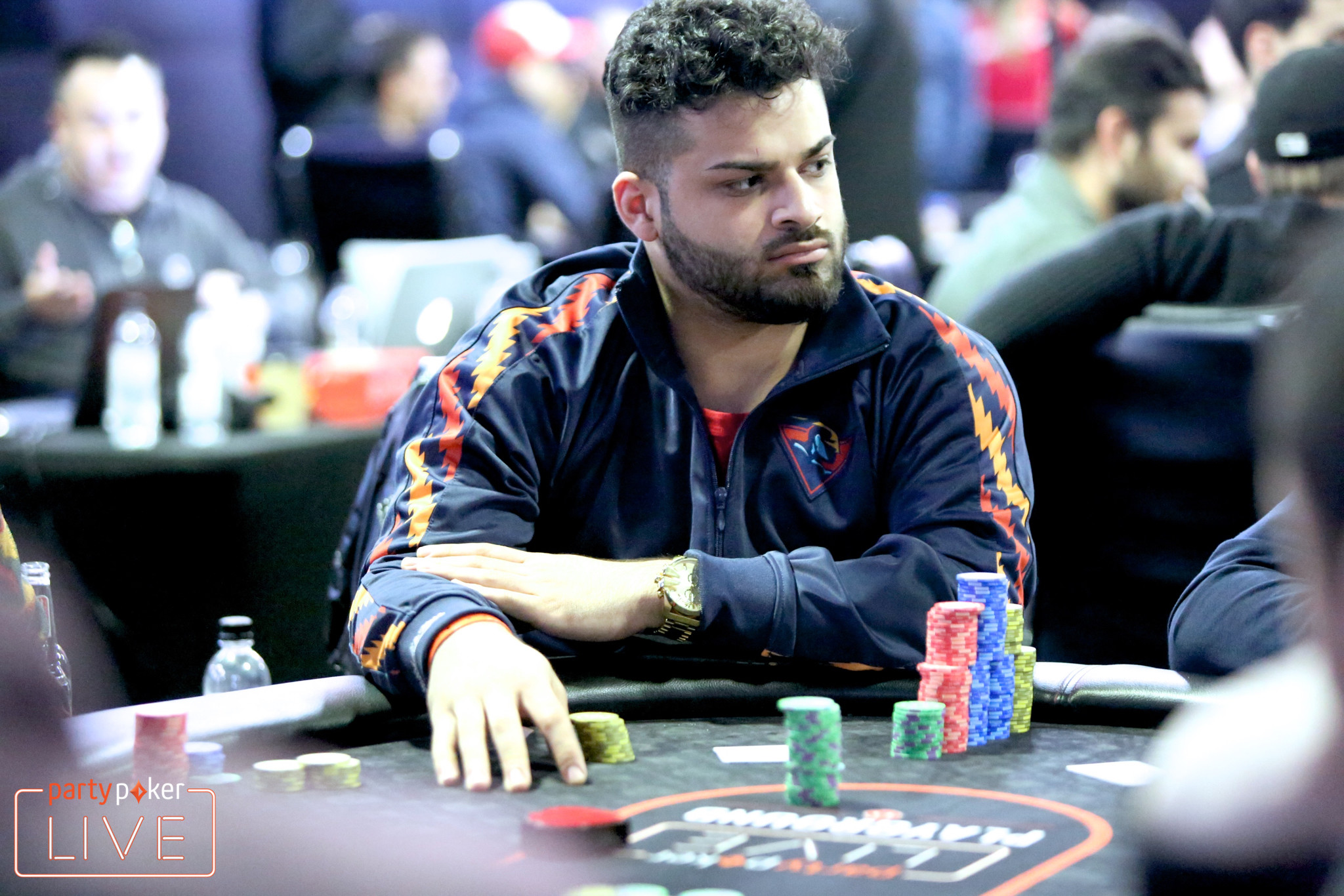 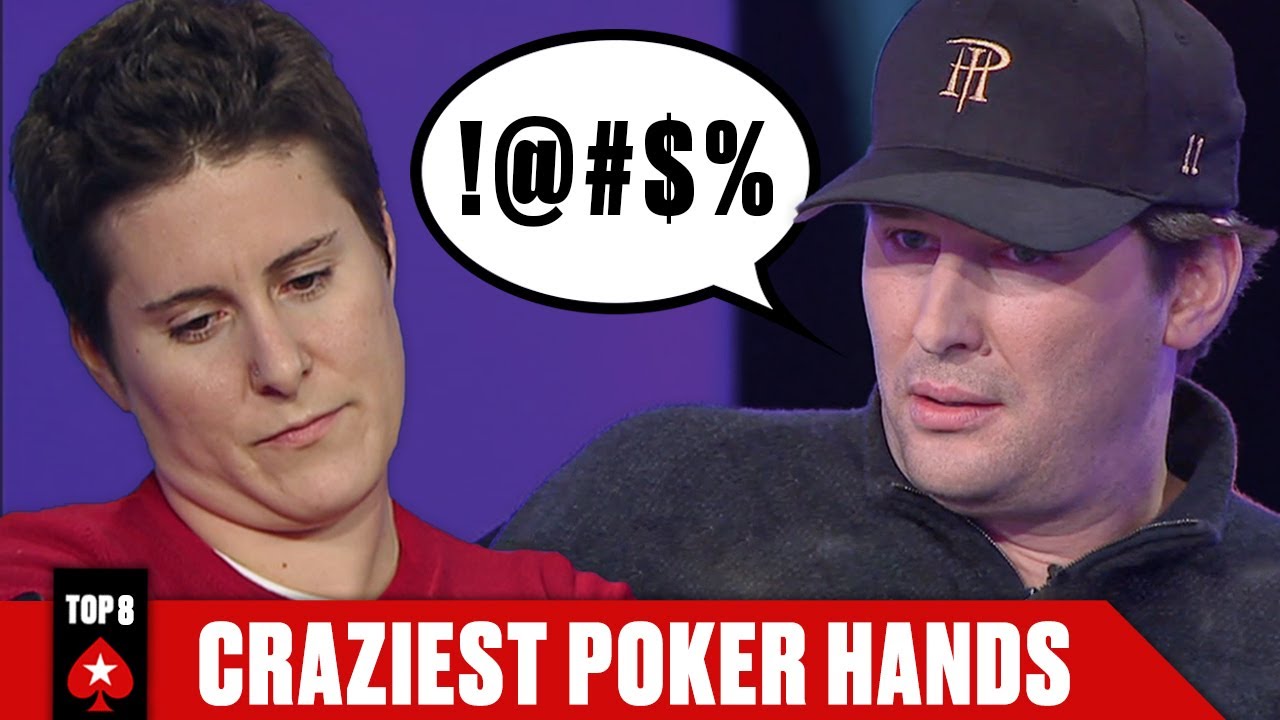 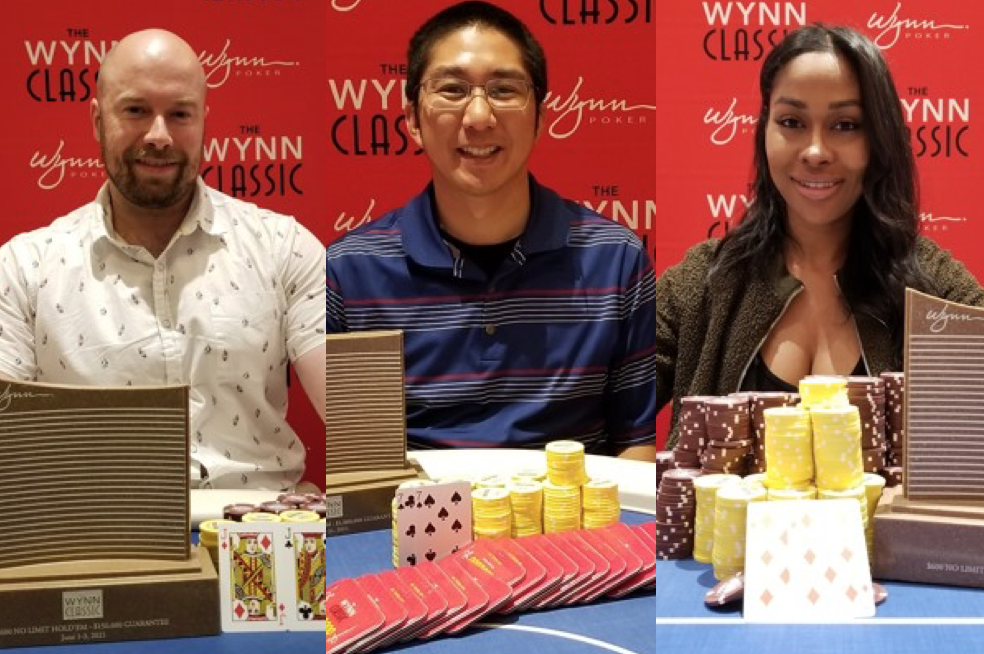