A brand-new casino on the Las Vegas Strip will open in a little more than two months.

According to a report from Yahoo!, Resorts World Las Vegas announced Monday that it will open its doors on June 24.

It is one of the biggest casino projects in the history of the Strip. The resort will have 3,500 rooms in its three Hilton-branded hotel towers, more than 40 restaurants and eateries, retail shops, a 117,000-square-foot casino, 250,000 square feet of meeting space, seven swimming pools and a 5,000-person capacity theater. The property’s casino will have a poker room.

The $4.3 billion resort began construction in May 2015 on the north end of the Las Vegas Strip, across the street from Wynn and Encore Las Vegas. At the end of 2018, as one of the property’s towers was beginning to take shape, Wynn Resorts sued the Genting Group-owned casino for copyright infringement, claiming that the architecture of the building was too similar to its own Las Vegas casinos.

The lawsuit was settled a month later when Genting Group agreed to change several aspects of the building’s appearance.

Resorts World will open at the same location as the former Stardust Casino, an iconic Las Vegas casino that closed in 2006 and was imploded in 2007. Boyd Gaming, owner of the Stardust, sold the land to the Malaysian gaming giant in 2013 for $350 million.

While there have been several re-brandings on the Las Vegas Strip, such as the Imperial Palace turning into the LINQ in 2014. Resorts World Las Vegas will be the first new ground-up casino in the city since Aria Resort Casino and the surrounding CityCenter opened in 2009. 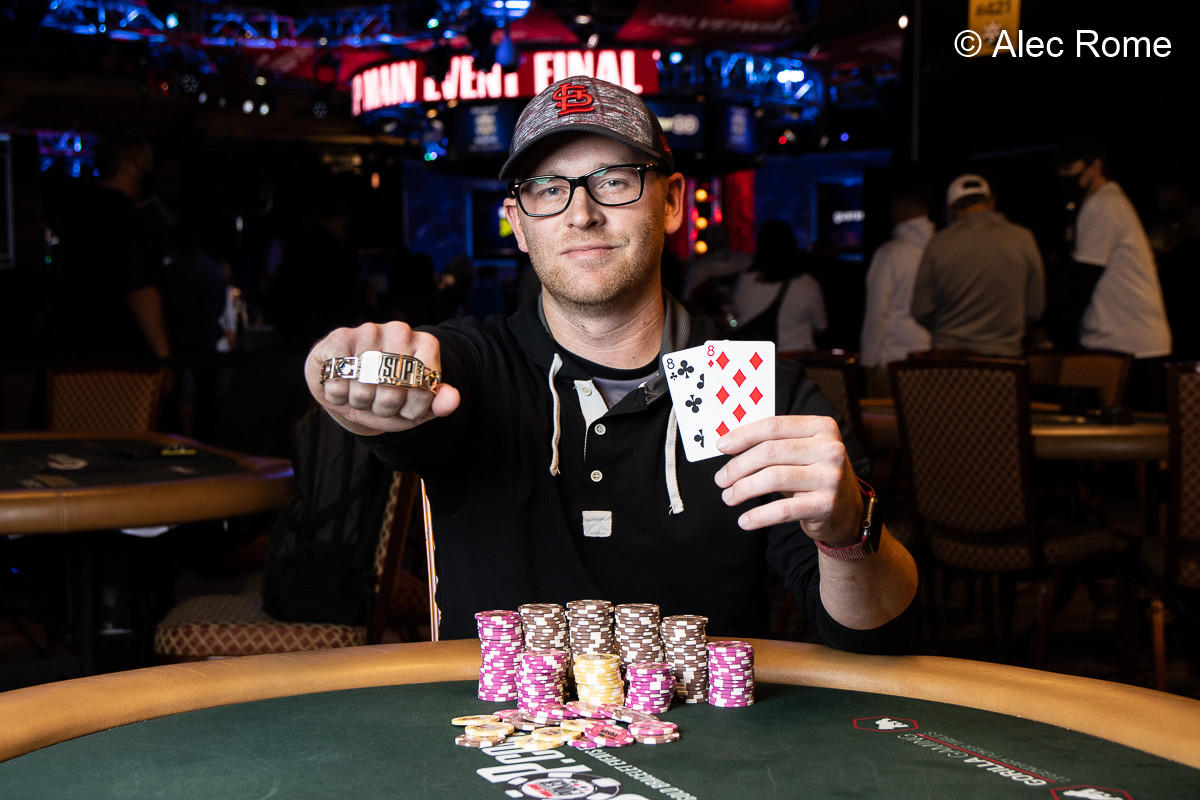 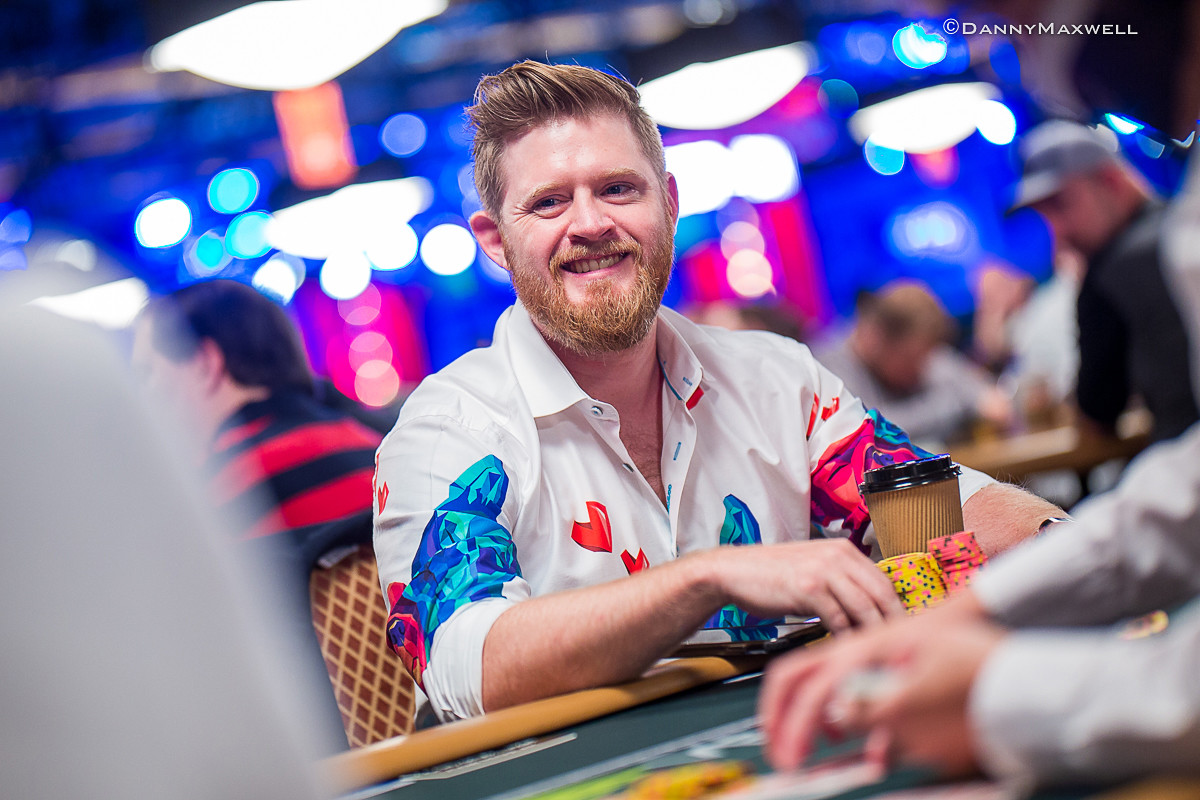 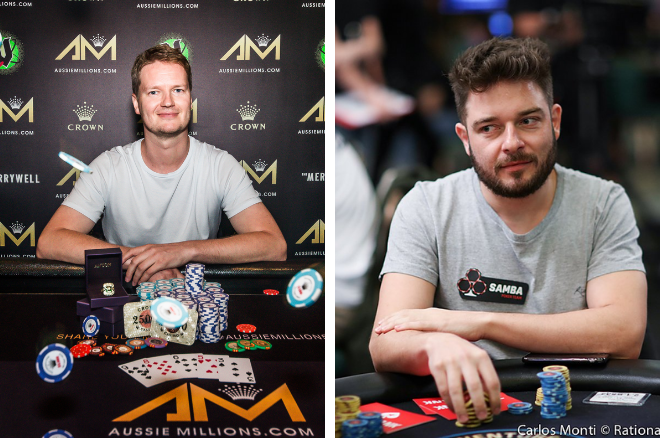