The New Jersey gambling market had a strong August as operators won $426.7 million, according to numbers released by state regulators. It marks a 31% increase from August 2020, but a slight dip from July’s gross gaming revenue of $450.6 million.

Brick-and-mortar casinos made up the bulk of that sum as Atlantic City’s nine properties won $262.4 million, a sizable increase from the $199.1 million they won the same month a year ago. August 2020 was the first full month that the city’s casinos were operational, although they were doing so under many restrictions from the state government.

In the coming months, year-over-year comparisons for the traditional casinos will be a more accurate depiction of the state of the market.

Internet gaming, on the other hand, never shut down and showed signs of strength while it’s brick-and-mortar counterparts were shuttered or running under heavy restrictions. Even after land-based operations came back to New Jersey, internet providers continued to thrive, especially during the last few months.

In July, online casinos set a state record by winning $118.7 million, besting a record set in March when gamblers lost $113.7 million. August kept those numbers near record-highs as online casinos reported $113.2 million in gross revenue. It was a 29% increase year-over-year.

Sports wagering revenue rounded out the state’s total numbers as sportsbooks won $52.03 million from bettors. It was a 31.7% year-over-year jump in revenue.

Borgata was once again the state’s highest-grossing land-based casino, reporting $52.06 million in revenue. Hard Rock Atlantic City was second in the state with $45.7 million.

Borgata opened in July 2003 and two years later, it earned its title as the city’s revenue leader. In the 16 years since then, it hasn’t moved from that spot, but less than $7 million that separated Hard Rock from Borgata was the smallest margin between Borgata and the second-best casino in quite some time.

In the recent months, Borgata also became the top earner in the online space as well. Borgata’s online brand won $37.3 million from gamblers in August, representing a massive 88.6% increase from August 2020.

Golden Nugget’s online operation was the gold standard in New Jersey for most of the market’s existence and won $29.7 million. Last month, DraftKings announced that it purchased Golden Nugget Online Gaming for $1.56 billion in an all-stock deal and put Tilman Fertitta, who owned the company, on the DraftKings Board of Directors.

August’s figures grew New Jersey’s total gaming revenue year-to-date to $2.99 billion with some analysts looking towards continued strength into the end of the year if the pandemic is kept under control. 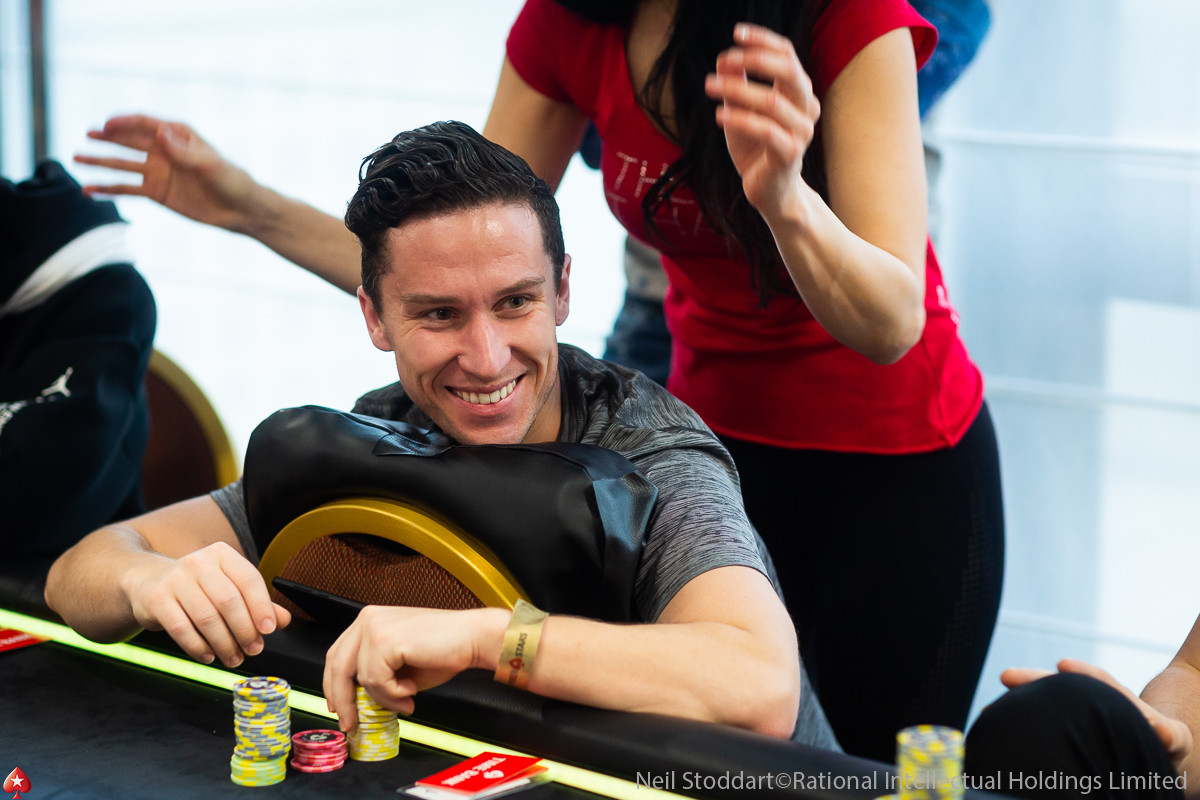