Lawmakers in two states with legal sports betting are moving forward with legislation that would end the ban on betting on in-state collegiate athletics. Bills in Illinois and New Jersey would change that rule for sports bettors in those states.

According to a report from the Chicago Sun-Times, the House passed a bill that would allow for bets to be placed on in-state colleges only at the state’s retail sportsbooks. If it were to pass through the upper chamber of the legislature, the bill would go to Gov. J.B. Pritzker’s desk, who could sign it into law.

The current version of the bill is a middle ground of sorts. Proponents of allowing in-state college betting argued that Illinois gamblers were heading to neighboring states like Indiana and Iowa to place bets on the games and allowing it would just keep the tax revenue in Illinois.

But opponents of it argued that allowing it would just put student-athletes at risk of harassment and threats from gamblers.

As a compromise, lawmakers agreed that online betting would not be allowed and bets could only be permitted at brick-and-mortar sportsbooks. The logic behind the compromise was that the retail-only aspect of the bill should add just enough of a hurdle to keep it from being too rampant.

The bill proposes an amendment to the constitution, which requires a ballot initiative passed by the citizenry. It now moves to the House and if passed, would require Gov. Phil Murphy’s signature before citizens can decide on the bill’s fate.

If it clears both of those hurdles, residents of New Jersey would be able to vote on it this coming election season. The bill picked up steam last year as it unanimously passed through a Senate panel.

Allowing for in-state betting could push New Jersey over the edge and make it the largest sports betting market in the country as Nevada doesn’t have any current restrictions. 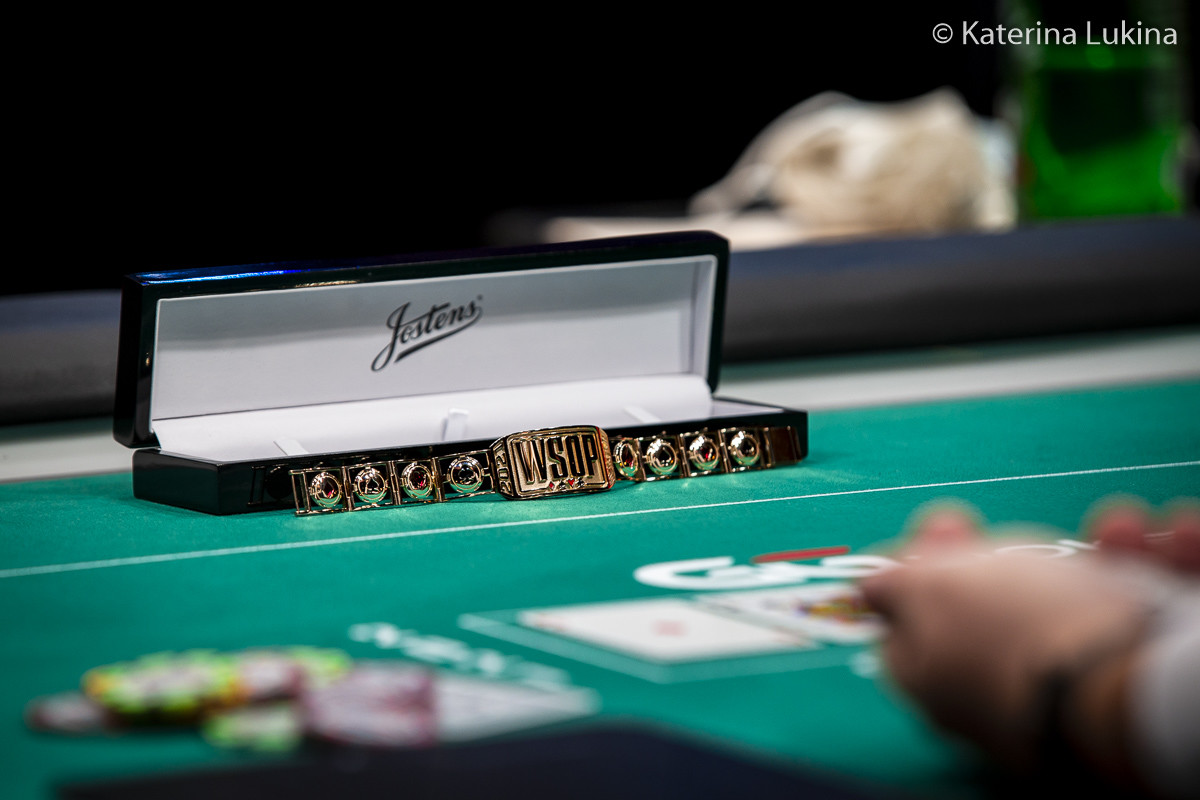 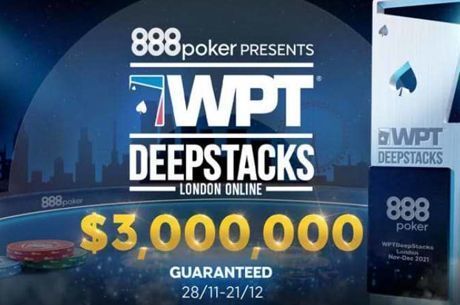 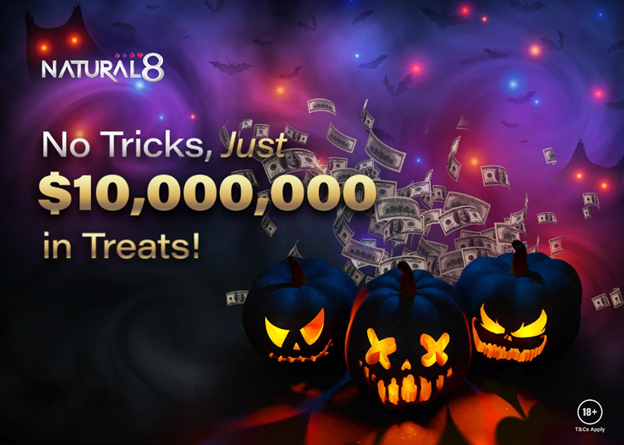