Florida lawmakers officially passed the new gaming compact between the state and the Seminole Tribe this week. But it came at the expense of a regulated online poker market in the Sunshine State.

The House overwhelmingly voted in favor of the new agreement, passing it by a 97-17 margin during a special legislative session Wednesday. The vote came a day after the Senate voted 39-1 to approve the deal.

Last month, Gov. Ron DeSantis agreed to a new 30-year compact with the tribe that would legalize sports betting in Florida. It would allow the Seminoles to act as the central hub for the state’s sports betting market and also expand its casino offerings to include games like craps and roulette.

According to local media, DeSantis and the Tribe agreed to remove language from the “Miscellaneous” section of the agreement that could have allowed for the Seminole to have control of an online gambling market, including poker, to appease a chunk of conservative lawmakers that were skeptical of the new compact.

The move delays any prospect of legal online poker in Florida by at least a few years.

The agreement would also allow pari-mutuel facilities to continue offering “designated player” card games, which were a contentious point of the negotiations as the Seminoles argued that these games violated the previous contract between the state and tribe.

The previous compact stated that the tribe had exclusivity to offer house-backed card games like blackjack. There was a brief period where the tribe stopped making payments to the state after a federal judge agreed that the move violated the deal in place.

The pari-mutuel will pay 40% of their net revenue to the tribe. The tribe will pay the state 10% of those funds and keep the other 30%. The state will also collect 13.75% of any revenue generated from Seminole-run sportsbooks. The Seminole Tribe will need to partner with at least three pari-mutuels within the first three months of the sports betting market or the payment to the state will increase by 2%.

Since it deals with a federally recognized tribe, the compact still needs to be approved by the U.S. Department of Interior. It could still face some legal hurdles, however, several media outlets are reporting that anti-gambling groups are arguing that it violates Amendment 3, a 2018 constitutional amendment that requires statewide voter approval for any gambling expansion.

If any of these groups decide to bring a lawsuit against the state and tribe, it could delay or end the deal altogether.

The state and the tribe argue that since the operation is being run on sovereign tribal land, it is not subject to the vote. Earlier this week, a group of more than 100 people protested the deal outside the Capitol in Tallahassee. 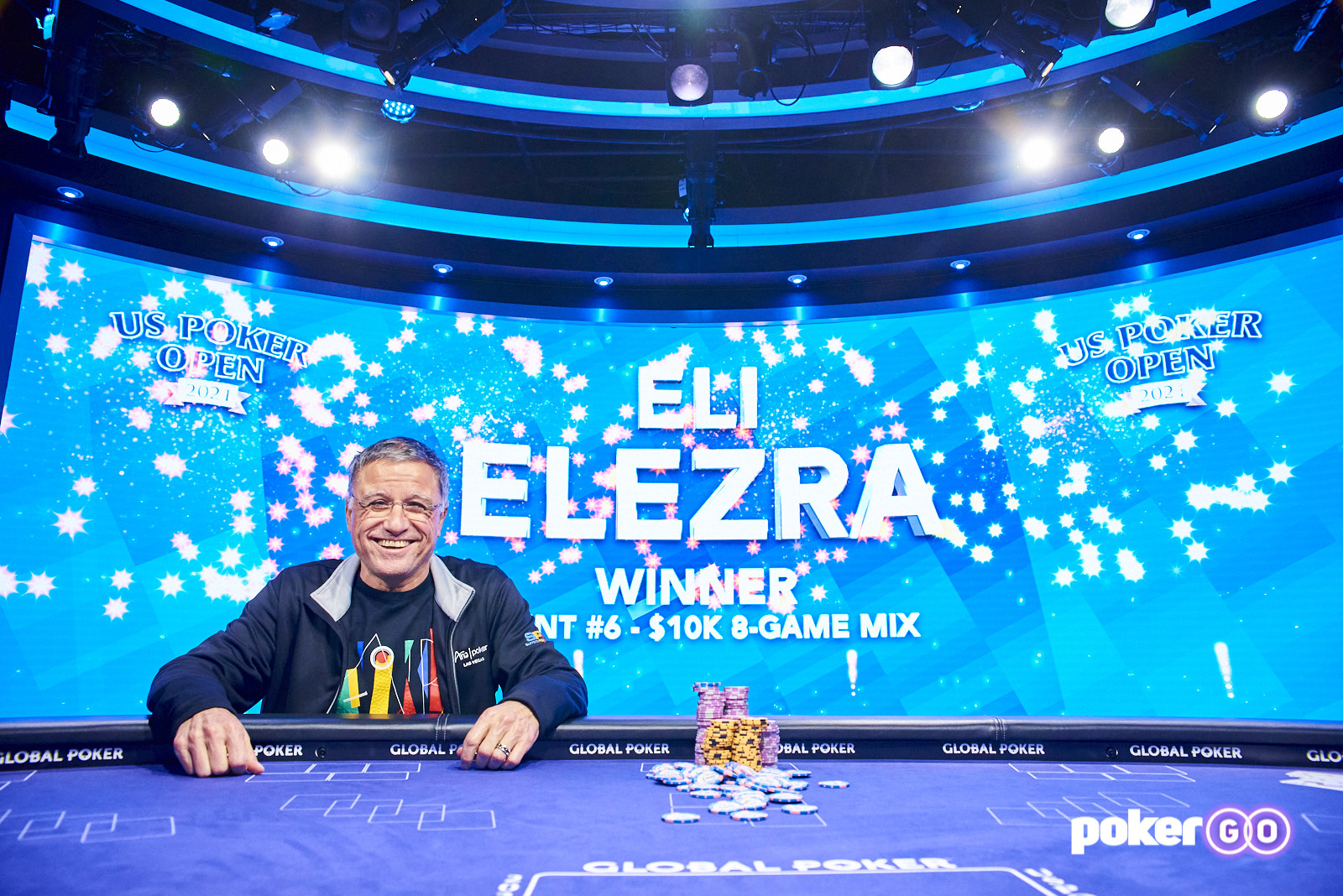 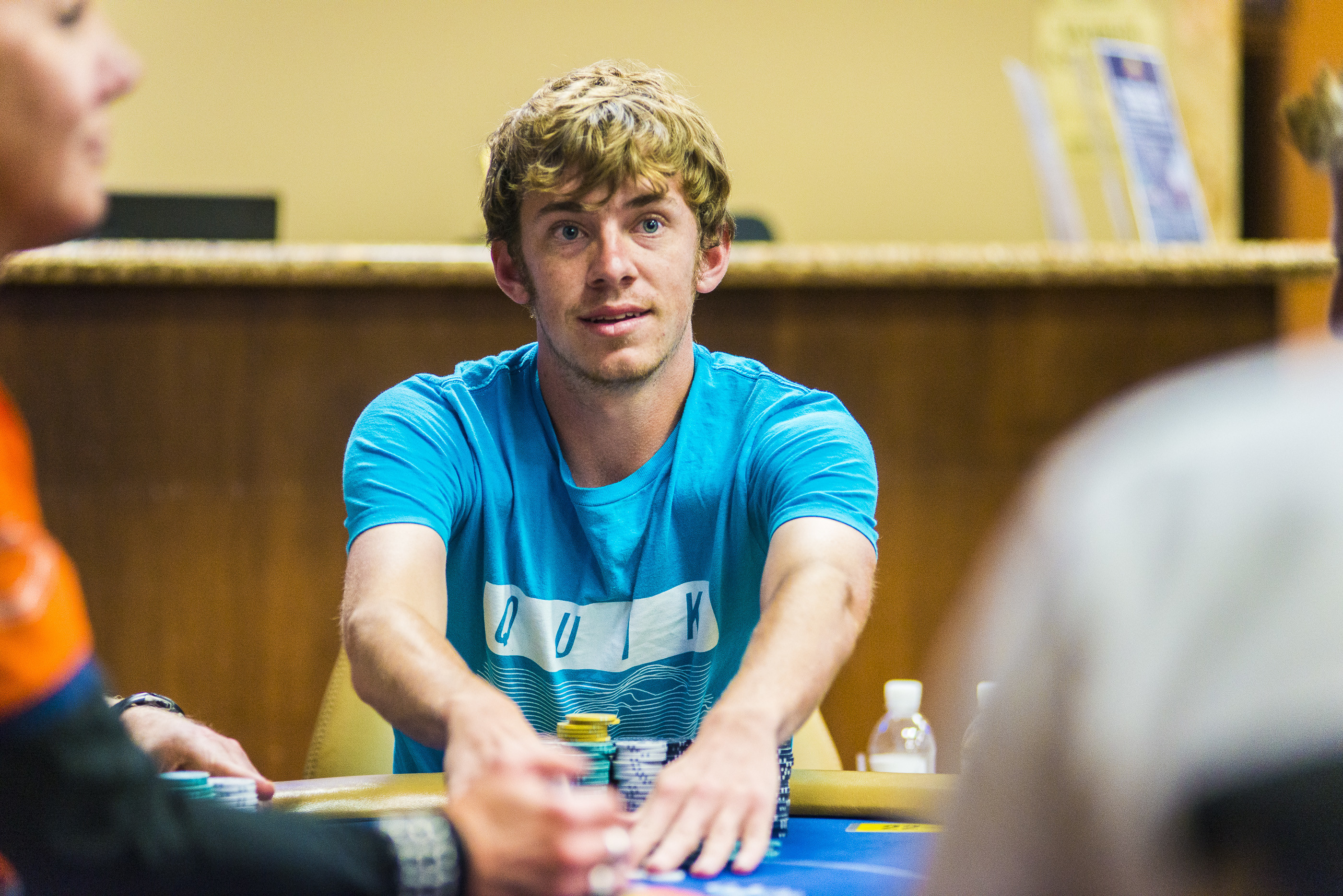