According to numbers released by the Nevada Gaming Control Board, Silver State casinos reported a total “gaming win” of $1.066 billion. It goes almost without saying that these numbers represent a massive increase from March 2020 when Gov. Steve Sisolak shuttered the state’s brick-and-mortar gambling market about halfway through the month.

The monster year-over-year increase was seen despite casinos still operating at reduced capacity. When casinos were allowed to reopen in June 2020, Sisolak mandated that the properties operate at 25% capacity. In mid-February, he announced that he would ease those restrictions to 35% and in March, he bumped that number to 50%.

In May, those restrictions will be further relaxed to 80% and will likely be at full capacity by the start of June.

The increase demonstrates the pent-up demand in the Nevada tourism industry, which several casino executives were banking on as the lockdown measures dragged out. The continued rollout of vaccines have led to people feeling more safe to travel, and ultimately a sharp increase in tourists at Las Vegas casinos.

The last time that operators won at least $1 billion in a month was February 2020, the month before the state’s gambling landscape changed drastically, when casinos raked in $1.01 billion. It was still more than $50 million less than what was won in March 2021. Last month’s numbers represented the best month for operators since February 2013 when they won $1.07 billion.

The rebound was driven mostly by Clark County casinos, and more specifically those on the Las Vegas Strip. Clark County casinos earned $893.2 million and Strip casinos made up the overwhelming majority of that with $501.45 million. Strip casinos, which have struggled during the downtrend over the last year, saw a nearly 50% increase from February when they won $348.45 million. It looks like March could be the reversal point for the market.

Downtown Las Vegas casinos won just shy of $71 million, up from the $51.6 million in February. Every other region of Clark County saw a jump in revenue from the month prior.

Casinos in other regions of the state saw increases as well, but not nearly to the degree that Southern Nevada experienced.

The state government collected $96.7 million in taxes on March’s gaming revenue. It is a 160.5% increase from a year ago. 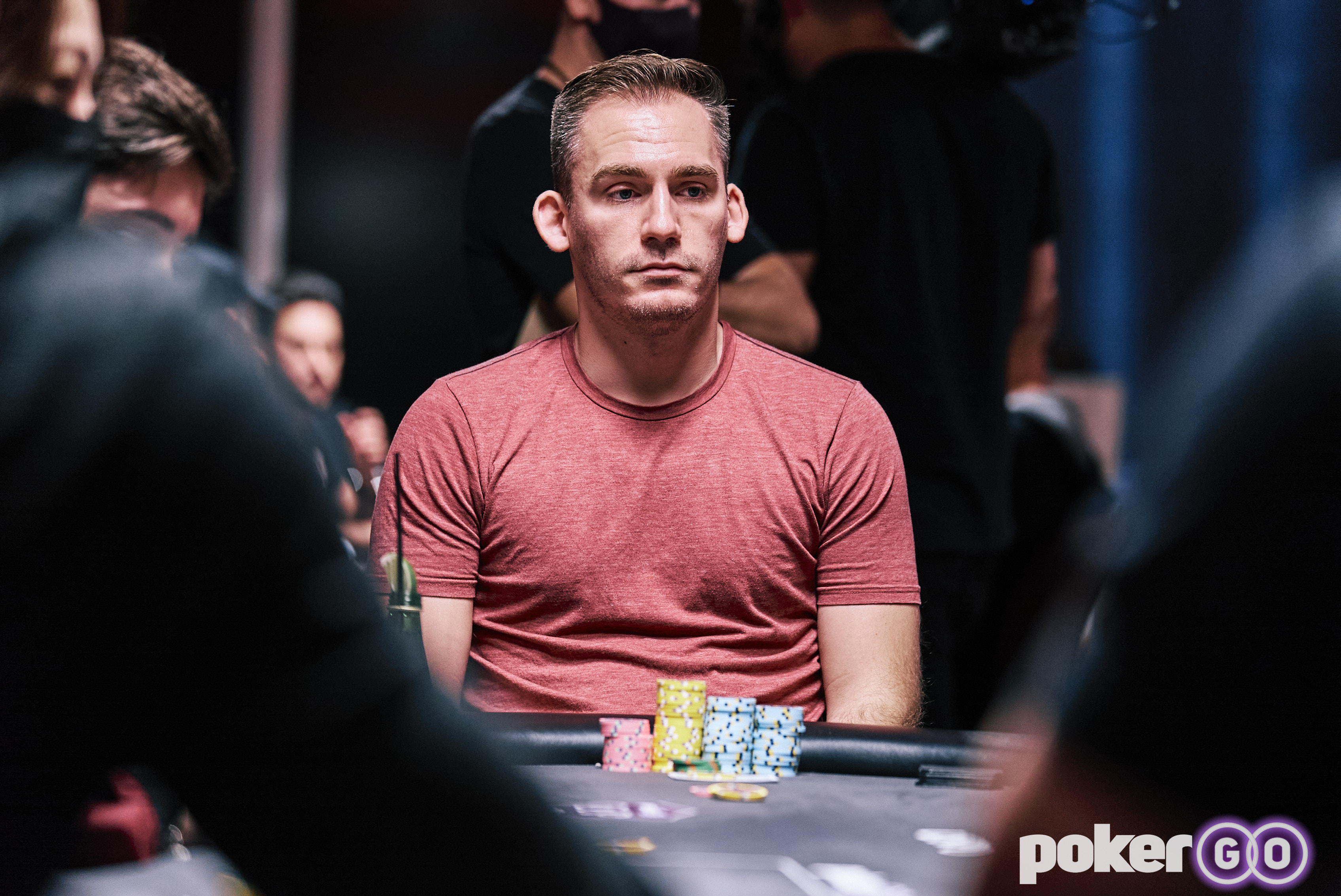 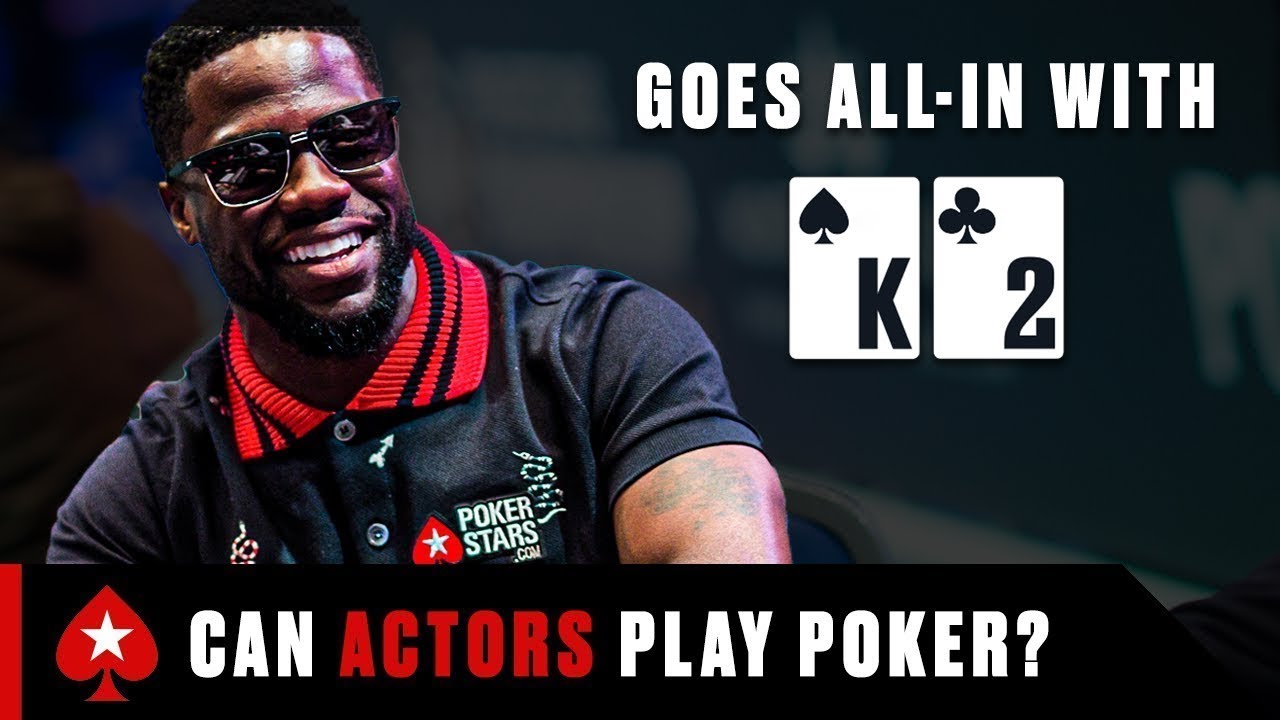