Season 12 of the Mid-States Poker Tour (MSPT) continues this month with two stops in Iowa. One will be at Grand Falls Casino, which is actually situated just across the border from Sioux Falls, South Dakota, and the other will be the tour’s inaugural visit to Riverside Casino. PokerNews will be on-site at both to provide live updates.

From March 17-21, the MSPT will visit Grand Falls Casino in Larchwood, Iowa (just outside Sioux Falls, South Dakota) for a $360 buy-in, $50,000 GTD Regional Event. It marks the 37th Regional Event in tour history. The Regional Events were introduced by the MSPT to offer players the opportunity to play their lauded Main Event structure at an affordable price.

The stop, which required players to be 21 years or older to participate, will feature a series of satellites feeding into the $360 Regional Event, which offers three starting flights. PokerNews will offer live updates for the Regional Event.

In addition, there will be three side events including an MSPT Tag Team Championship, Seniors Championship (50+), and a Turbo Deepstack.

For the first time ever, the MSPT is headed to Riverside Casino & Golf Resort in Riverside, Iowa from March 26-28.

A series of $65 and $250 satellites, which will begin in early March, will feed into the $1,110 buy-in, $200K GTD Main Event. That tournament will feature two starting flights starting with Day 1a at 3 p.m. local time on Friday, March 26. Day 1b will take place at the same time on Saturday, March 27, while the surviving players from both flights will return at 11 a.m. on Sunday, March 28 to play down to a winner.

The Main Event, which will be live reported by PokerNews, will start players with 25,000 in chips and play 40-minute levels.

While the Riverside Casino is a new stop, if its sister property of Grand Falls Casino is any indication, it’s going to be a great series. The MSPT Grand Falls is coming off back-to-back record Main Events.

The fantastic Riverside Casino Hotel is offering MSPT players some great rates during this event. However, the cut-off date to reserve a room is February 24, 2021, so there’s not much time to book.

For more on the Mid-States Poker Tour (MSPT), including the upcoming schedule, a comprehensive database, player profiles, and more, visit msptpoker.com. 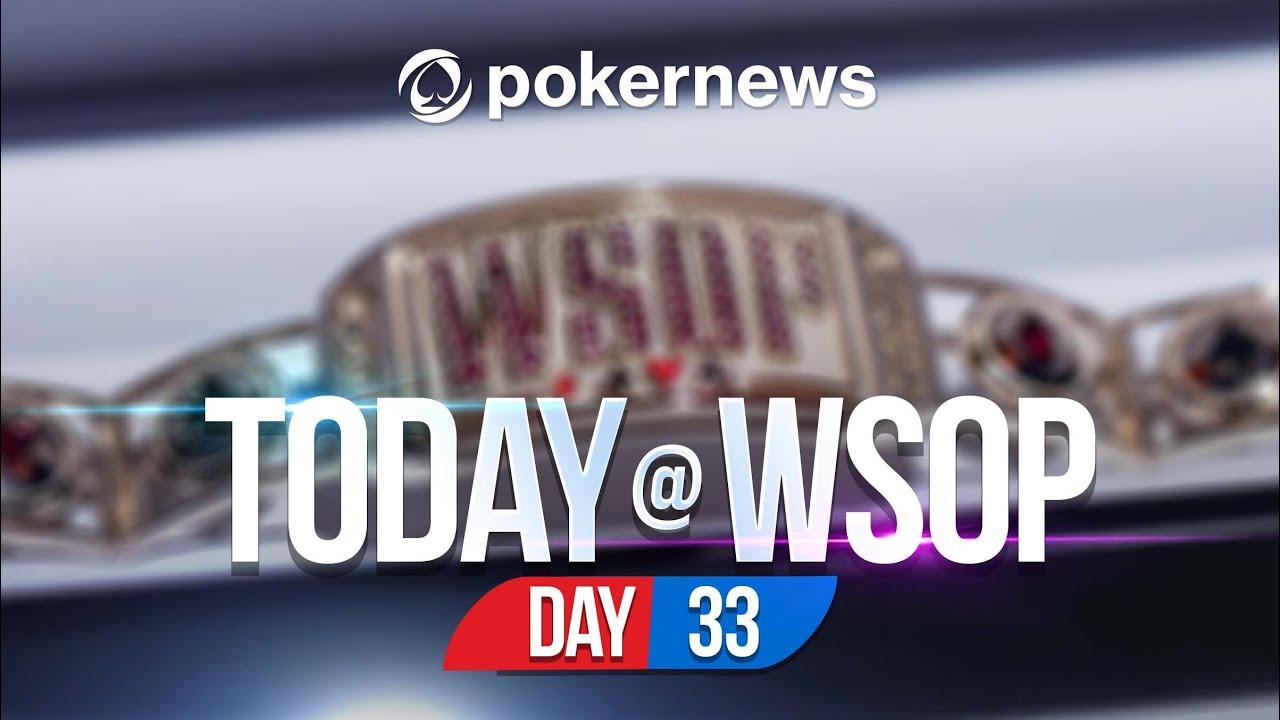 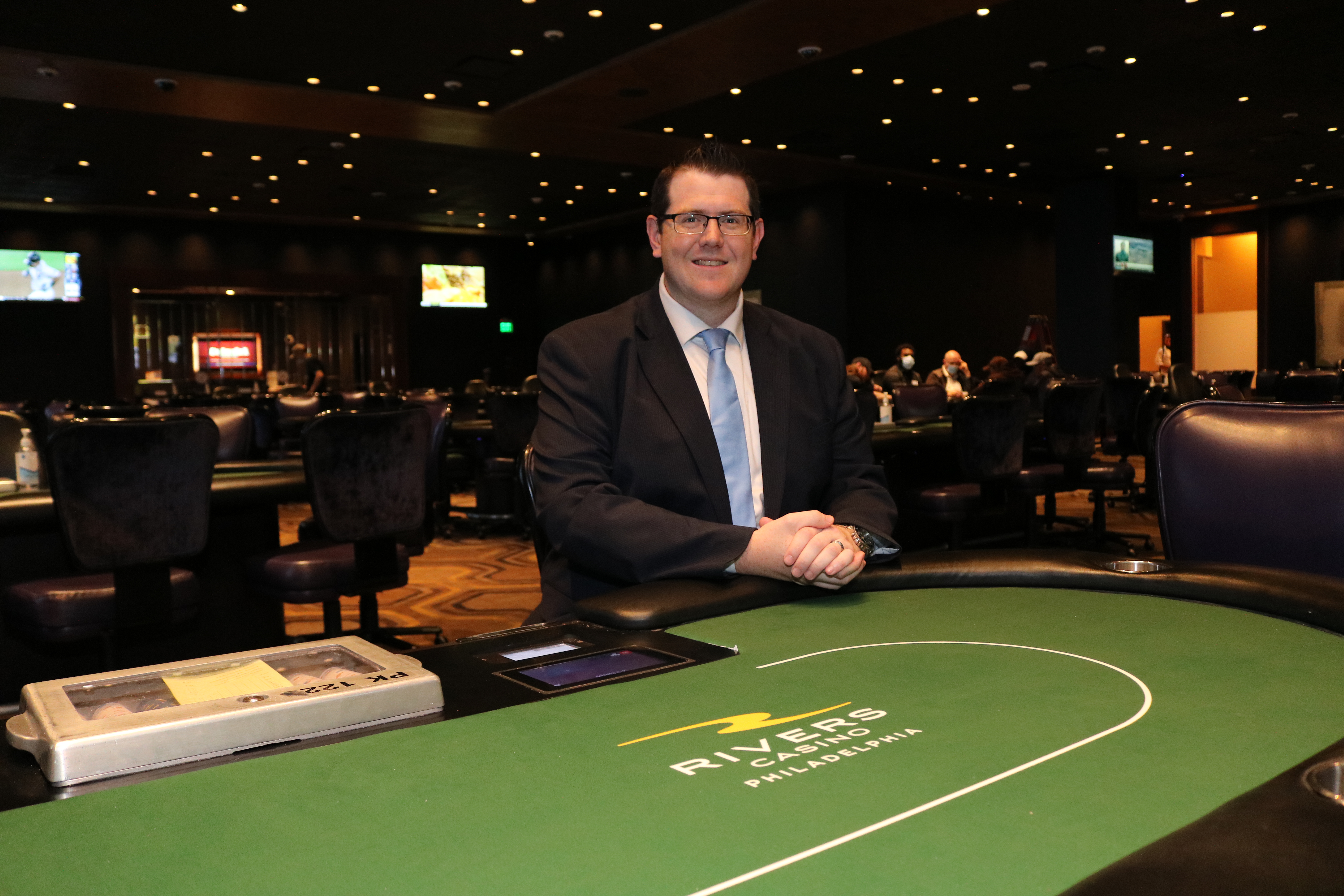 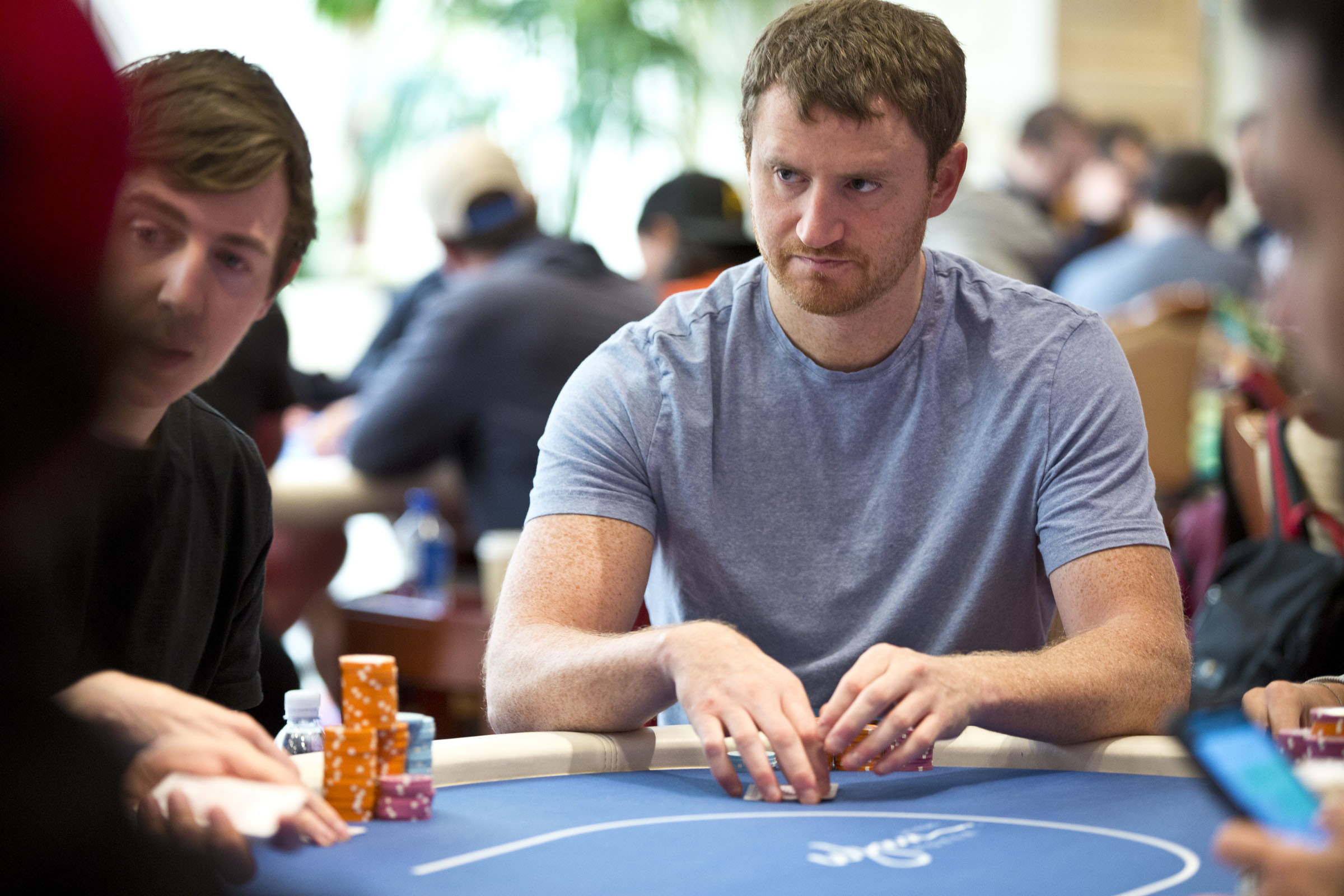 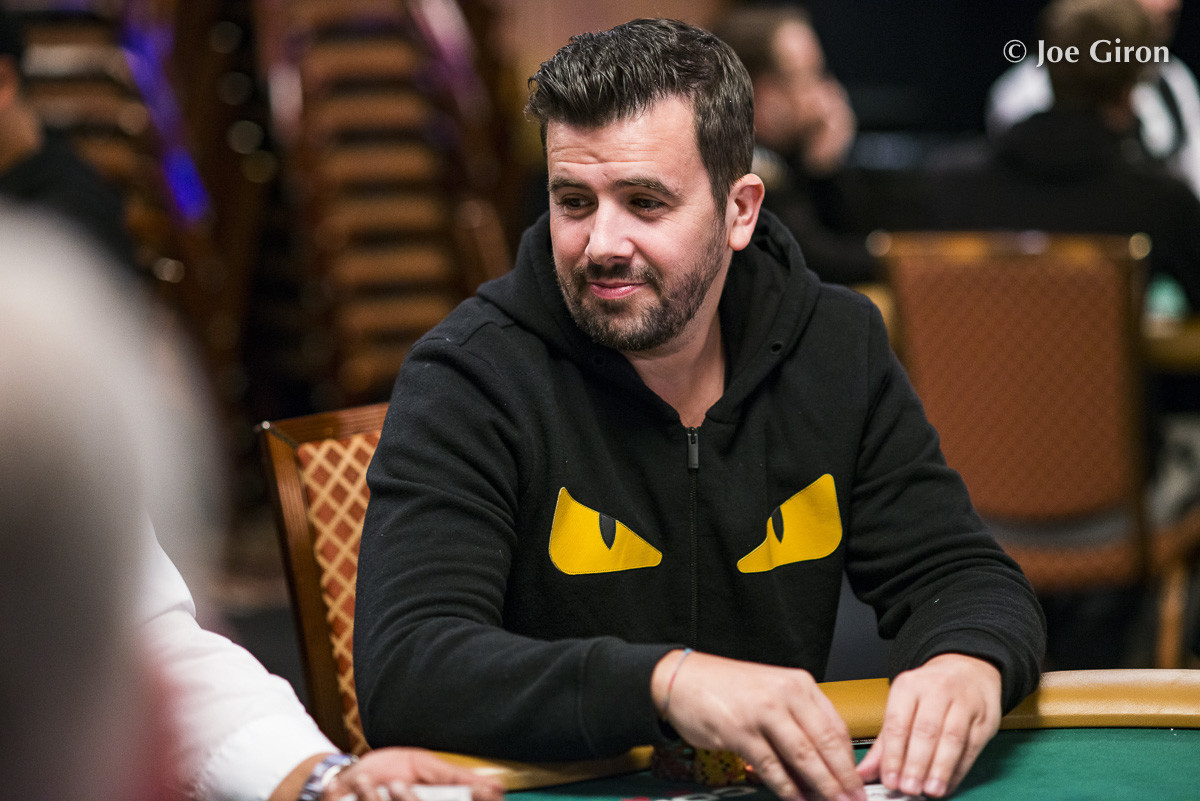