It marked the first LIPS event since the pandemic started, and the seven-event series proved to be a successful festival. All told, 1,278 entrants from across the country competed and $201,235 in prize money awarded.

The $275 buy-in Nevada State Ladies Poker Championship Main Event attracted 317 runners, and it was 39-year-old Mikella Pedretti of La Mesa, California coming out on top to win the title and $11,999 after a three-way ICM deal.

“I’ve been itching and scratching waiting to get out again,” Pedretti told reporters after the win. “My vaccination came through, so I had this circled on my calendar. I’m just beyond the moon. I can’t even believe it.”

It marked Pedretti’s first major cash, and she got it while enjoying White Russians on her way to victory.

“It’s so nice to play with women, to come out to this event and see all the support of women in poker,” Pedretti said. “It’s just been great, and to come out of it on top was just fantastic.”

The series played host to players from across the country including such faraway states as Florida, Minnesota, North Carolina, Massachusetts, Oklahoma, and Illinois.

The LIPS Tour hopes to hold their next event in Las Vegas from June 21-27, though details are yet to be confirmed. 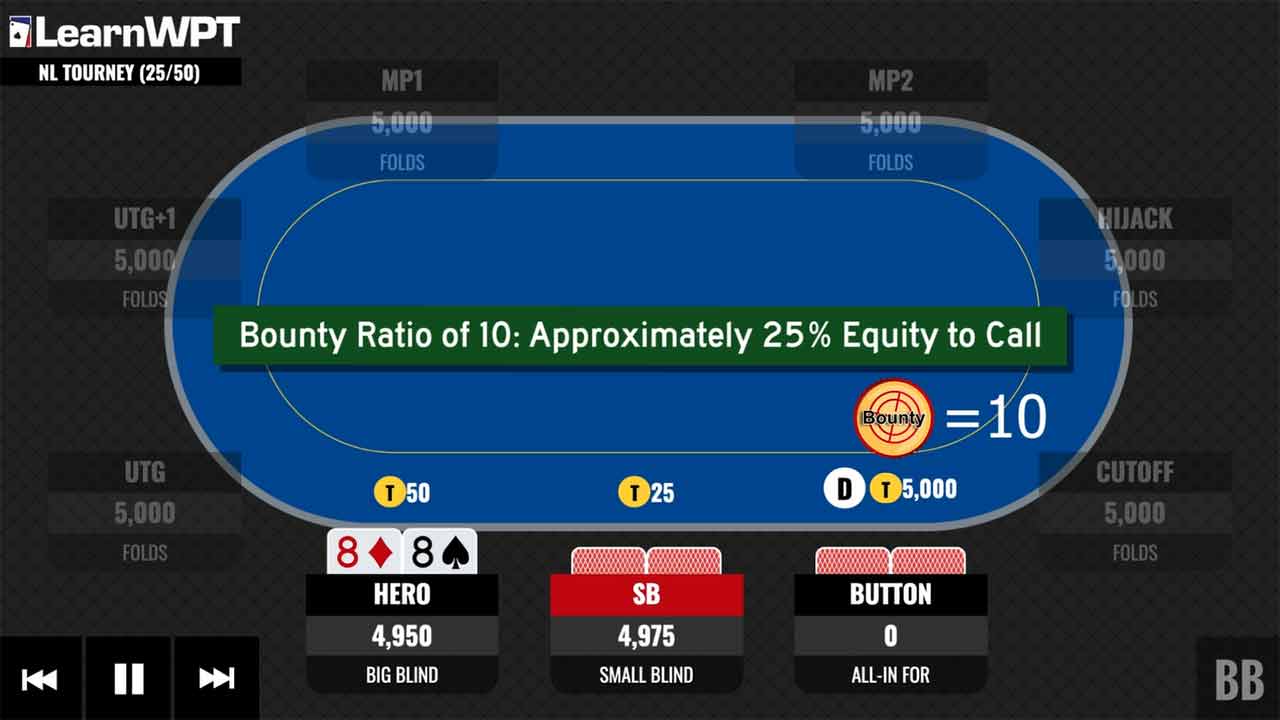 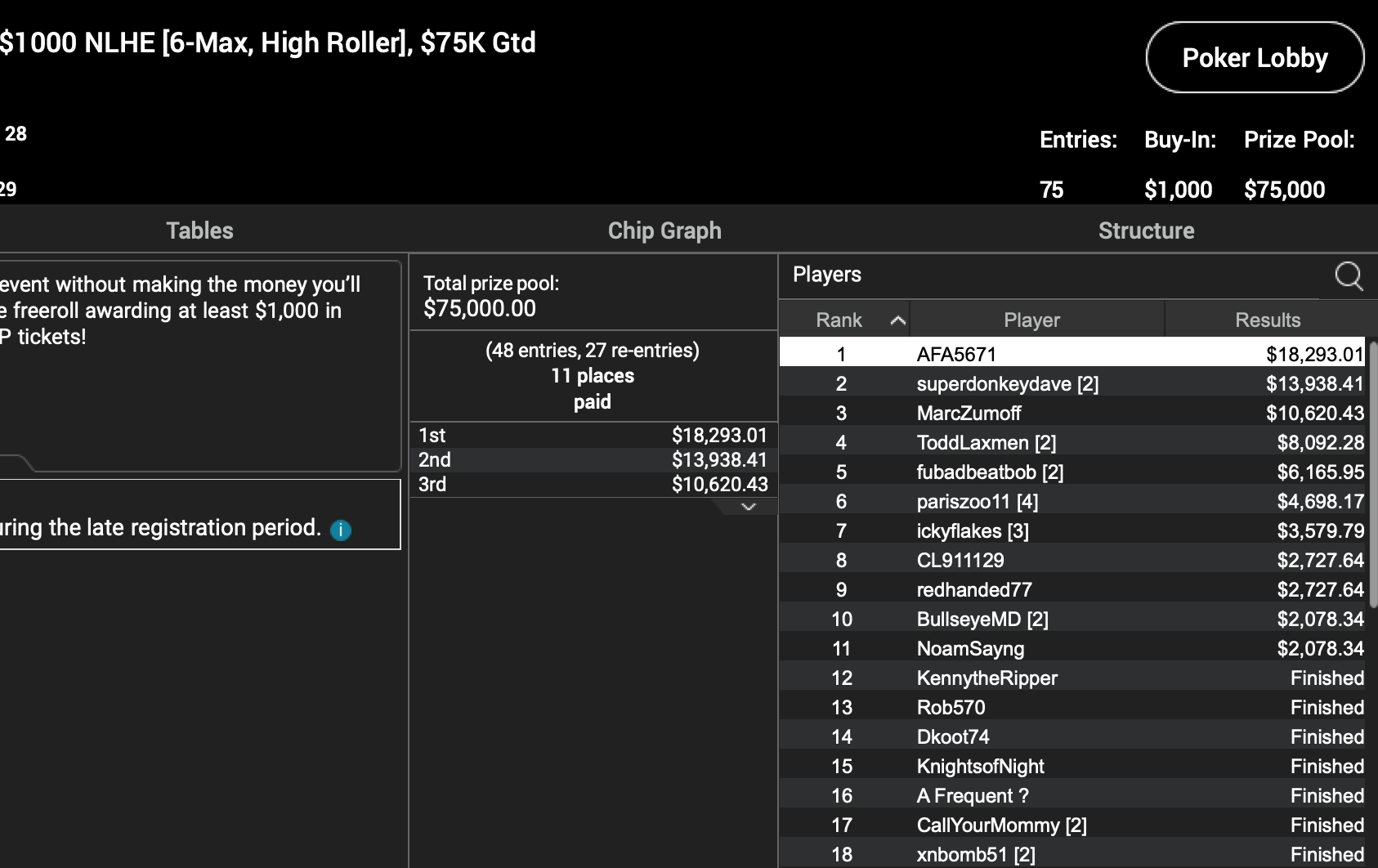 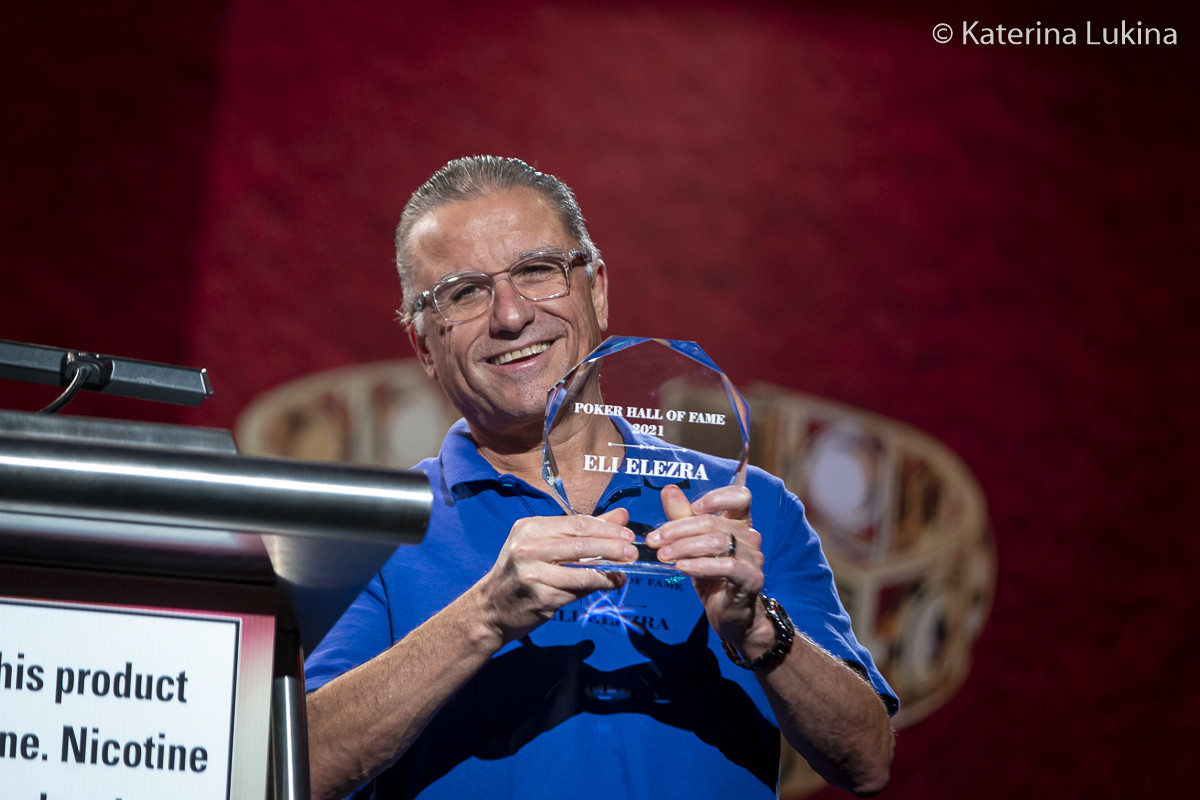 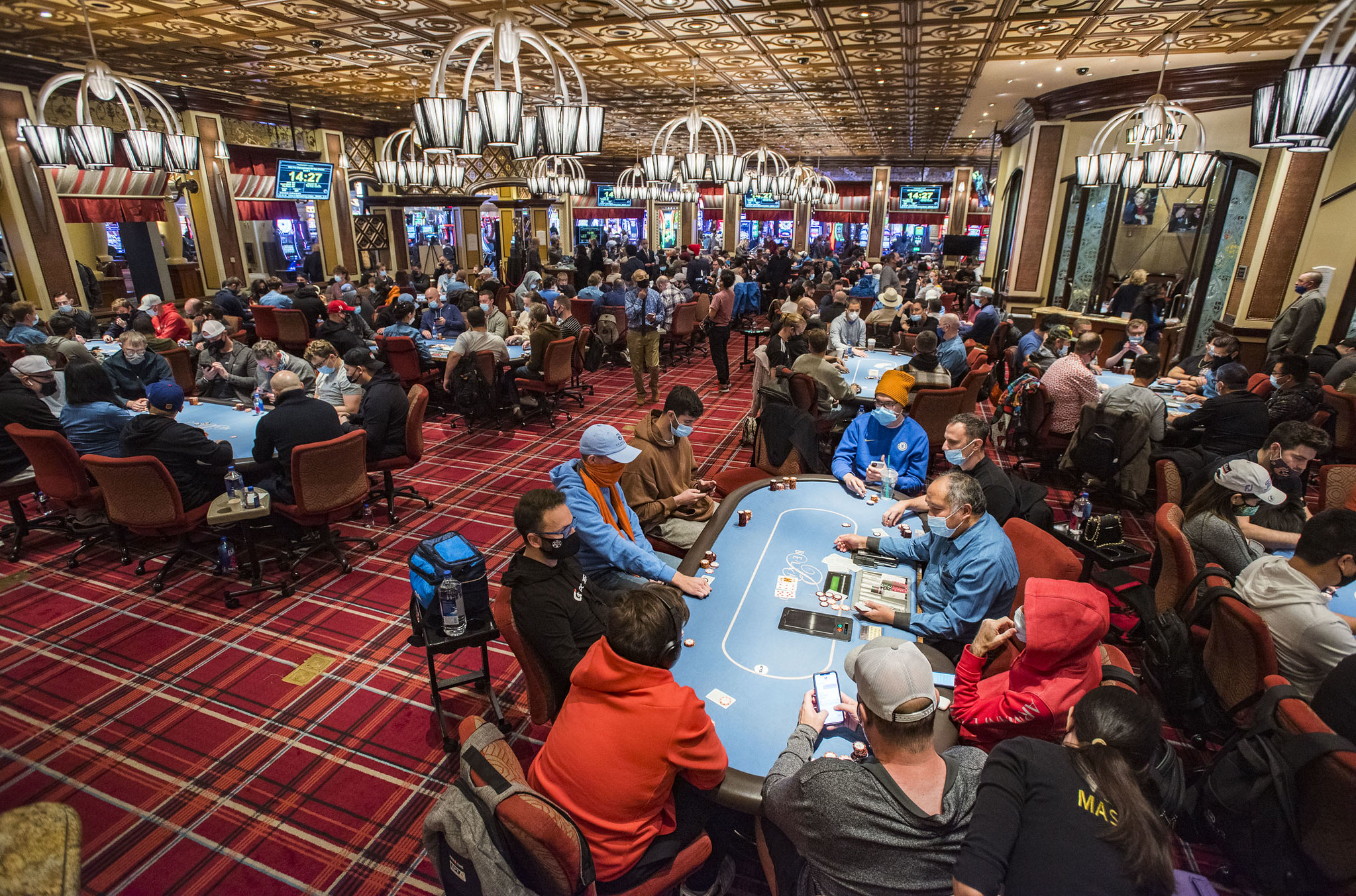