The 2021 World Series of Poker (WSOP) Online continued Wednesday evening with Event #7: $777 NLH Lucky 7’s, a tournament that attracted 888 entries and offered up a $621,600 prize pool. It took nearly 11 hours of play for New Jersey’s Michael “stiltwalk” Mercaldo to emerge victorious to claim a $123,574 top prize and the first bracelet of his career.

He did so by defeating 2019 WSOP Little One for One Drop champ James “biggs2424” Anderson in heads-up play, denying him a second bracelet in the process. According to The Hendon Mob, Mercado more than $148K in live tournament earnings, of which $98K has come from WSOP-related cashes.

Krista “Pollux” Gifford was the first to fall from the final table after her king-nine suited failed to outdraw the king-queen of Anderson, and then Paul “presicion” Zappulla lost with king-eight to the king-jack of Jake “nattydaddy24” Hernandez.

Despite winning that hand, Hernandez was the next to go after running jacks smack dab into Anderson’s kings, and then bracelet winner Ryan “Protential” Laplante followed him out the door losing a flip with queen-jack to Justin “MadTitan” Turner’s pocket nines.

Turner then dispatched Angel “ChromeKing” Lopez in fourth place before taking his own leave in third place running king-jack into Mercaldo’s pocket aces.

Heads-up play began with Mercaldo and Anderson nearly even in chips, but it proved to be a wild back-and-forth affair with both players holding the chip lead. Eventually, Mercaldo picked off a bluff to double through Anderson and then flopped a straight against the latter’s two pair to seal the deal. 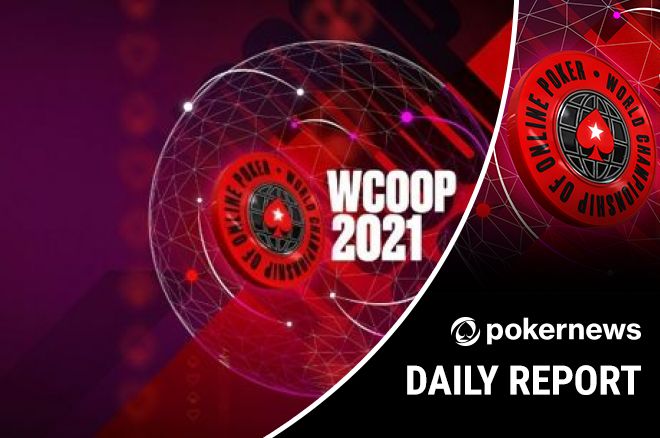 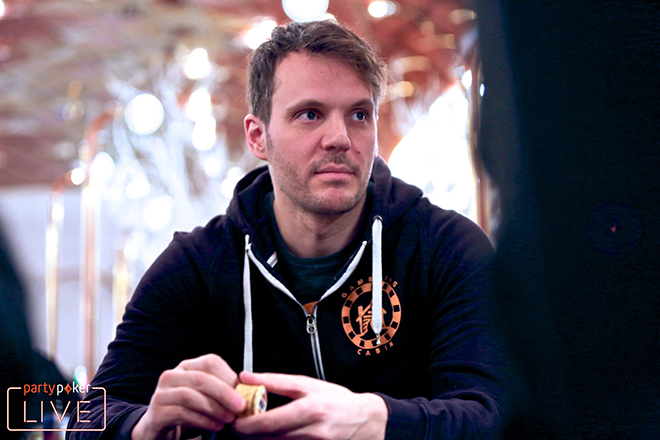 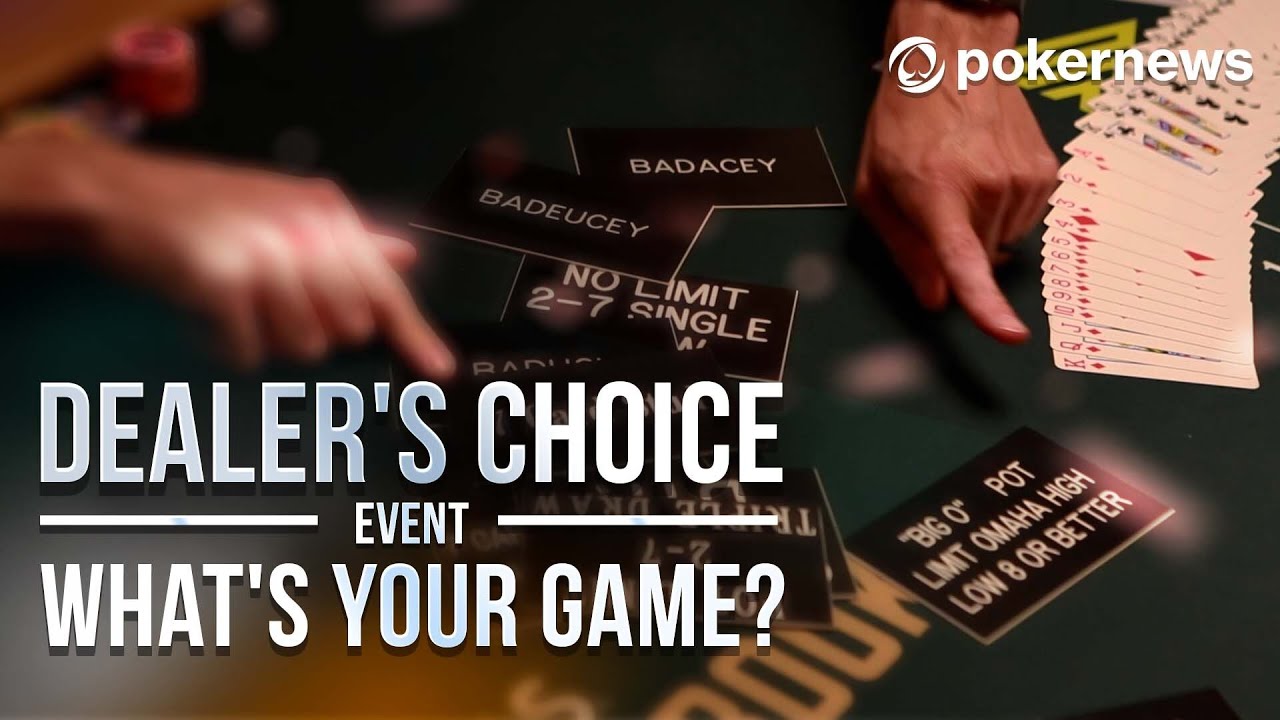 Tom Brady’s NFT Platform Raises $170 M: Everything you need to know.
51 mins ago