The $2,500 buy-in WPTDeepStacks Championship at Thunder Valley Resort and Casino in Northern California wrapped up a successful event Tuesday night with Michael Rossitto coming out on top of the 588-entry field. In doing so, he won $250,073 in front of a live-streamed WPT.com audience.

In total, 74 players cashed, with the min-cash paying $3,680. Many mid-stakes tournament grinders made the trek to NorCal to compete at one of the top World Poker Tour spots.

Player of the Year at Stake

The sweat was real for Knafo as Ostapchenko was right in the thick of things as the tournament winded down to its final four players, although he was far and away the smallest stack at that point.

Entering Tuesday’s Day 3 session, 27 players returned to Thunder Valley all with a huge payout still in sight. Paul Snead held a slim chip lead over Duff Charette, who had a rough final session and was bounced from the tournament in 18th place ($13,775). D.J. Hughes came into the day third in chips but only finished one spot higher than Charette (17th place for $13,775).

Knafo received some good news when Snead busted Ostapchenko in third place ($110,085). He officially became the Player of the Year, while Ostapchenko ended the season in second place.

Brock Wilson lost one of the most memorable bad beats of the day to bust, although he was short-stacked when he went all in preflop with

. Snead made the call with

Snead would use that hand to begin his march to the top of the chip counts. He busted Justin Levitt in fifth place ($61,435) on a brutal cooler, turning a straight against the flopped set of 10’s. He’d soon give a bunch back when his ace-high bluff didn’t get through against the full house of Rossitto, who scored a full double-up in the massive pot four-handed.

. The board ran out nice and clean for Rossitto, who scooped the pot to finish of the 2021 WPTDeepStacks Championship at Thunder Valley.

We have a winner! # Congratulations Michael Rossitto, the #WPTDeepStacks champion for $250,073! # @TVPokerRoom 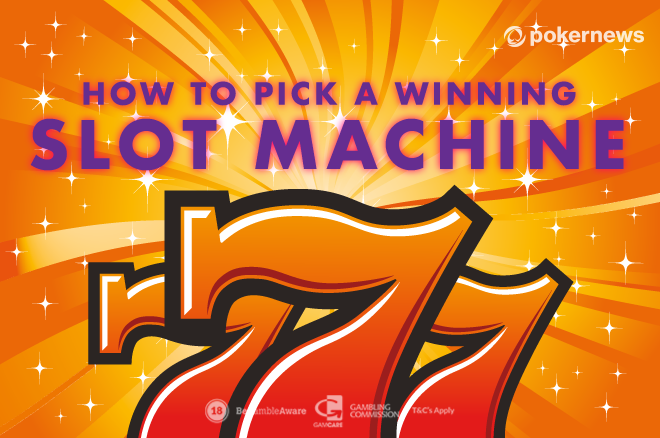 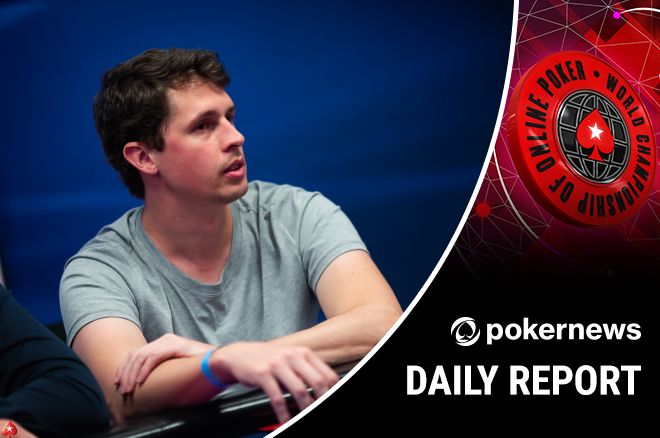 Vamos! Volkmann Adds Yet Another WCOOP Title for Brazil

The end of the dollar is nigh, protect yourselves now

British doctor, 31, is killed by a stray bullet in Atlanta while lying in BED
21 mins ago