Addamo’s third bracelet comes just a month after he won the 2021 Super High Roller Bowl for a career-best score of $3.4 million. In 2021 alone, Addamo has four titles and nearly $7.4 million in earnings between live and online tournaments. He’s quickly becoming one of the more feared players in the highest stakes available, which only added to the pressure of picking up his third piece of WSOP gold.

“It does put some pressure [on you], because if you internalize and believe that, you can become complacent, and sometimes that might make you study less,” said Addamo after the victory. “I just try and keep humble and try not to let it go to my head and just keep working and studying hard.”

Two of Addamo’s three bracelets have come in high roller events. Along with Friday’s win, he took down the €25,000 high roller at the 2018 WSOP Europe. His first win came at the Vegas-based series earlier that year when he took down the $2,620 “Marathon” no-limit hold’em for $653,581.

Friday’s victory was the fourth seven-figure score of his career, which brings his total career earnings to $15.5 million.

Along with the prize money, Addamo picked up 700 points in the PokerGO Tour Player of the Year race and another 816 for the Card Player POY leaderboard, where he is currently 34th.

The third and final day of the event, which was streamed live on PokerGO, started with five players and Addamo holding a massive chip lead, with 11.4 million of the roughly 23.4 million chips in play. The field was trimmed down the eight-handed final table late on Day 2 and watched Mustapha Kanit, Sam Soverel and Bin Weng bust before the final five players bagged up chips for the night.

Chris Hunichen was overwhelming short stack and came in with less than four big blinds. He scored a few double ups, but eventually busted in fifth when he was all in preflop when he defended his big blind, check-called the flop and then jammed the turn with Q

, good for top pair and was in the lead with top pair against Hunichen’s combo draw and overcard. Addamo rivered trips which eliminated Hunichen in fifth.

The flop was K

, which gave Addamo a big advantage. The turn was the 2

and the river was the Q

. Addamo’s pair of kings sent yet another pot this way and eliminated one of poker’s most accomplished tournament players in fourth for $358,665.

For the first time, Addamo showed signs of slowing down. First, Yifrach doubled through him with A-10 against Q-10 and then Bonomo picked off a massive bluff to pull nearly even into the chip lead.

With a big blind of 120,000, Addamo raised to 480,000 from the small blind and Bonomo defended his big blind. Both players checked a flop of J

The river was the J

and Bonomo moved all in, for effectively Bonomo’s last 3,400,000. He tanked for more than six minutes before sticking his chips into the middle with K

and sent his cards into the muck.

, which actually moved Bonomo into the chip lead.

Addamo eventually got back to his winning ways by sending Yifrach to the rail in third. With a 160,000 big blind, Yifrach limped-shoved from the small blind for 3,800,000 over a raise from Addamo in the big blind. Addamo called.

The Australian was in the lead with 8

and although Yifrach rivered an ace, the four spades on the board gave Addamo a winning flush.

It eliminated Yifrach in third and gave Addamo a slight chip lead against Addamo heading into heads-up play.

The two battled back-and-forth for a bit, but neither found themselves with a sizable lead. Eventually all the chips went into the middle with Addamo’s K

in the lead against Bonomo’s 10

The flop was Q

moved Addamo into the lead, but the 10

gave Bonomo the best hand. Addamo would need to hit a 9, jack or ace to win his third bracelet. The A

came on the river to give Addamo the bracelet and the $1.13 million that came with it.

California resident, 25, was one of two women killed in Tulum bar attack 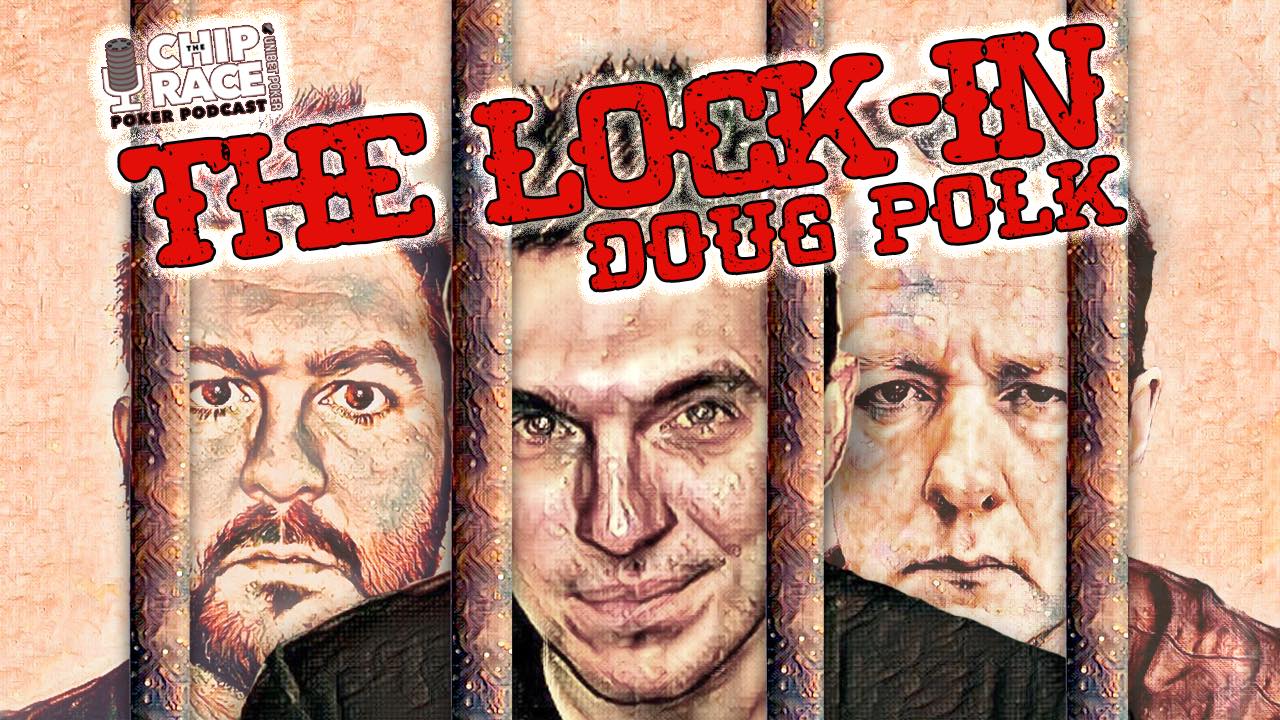 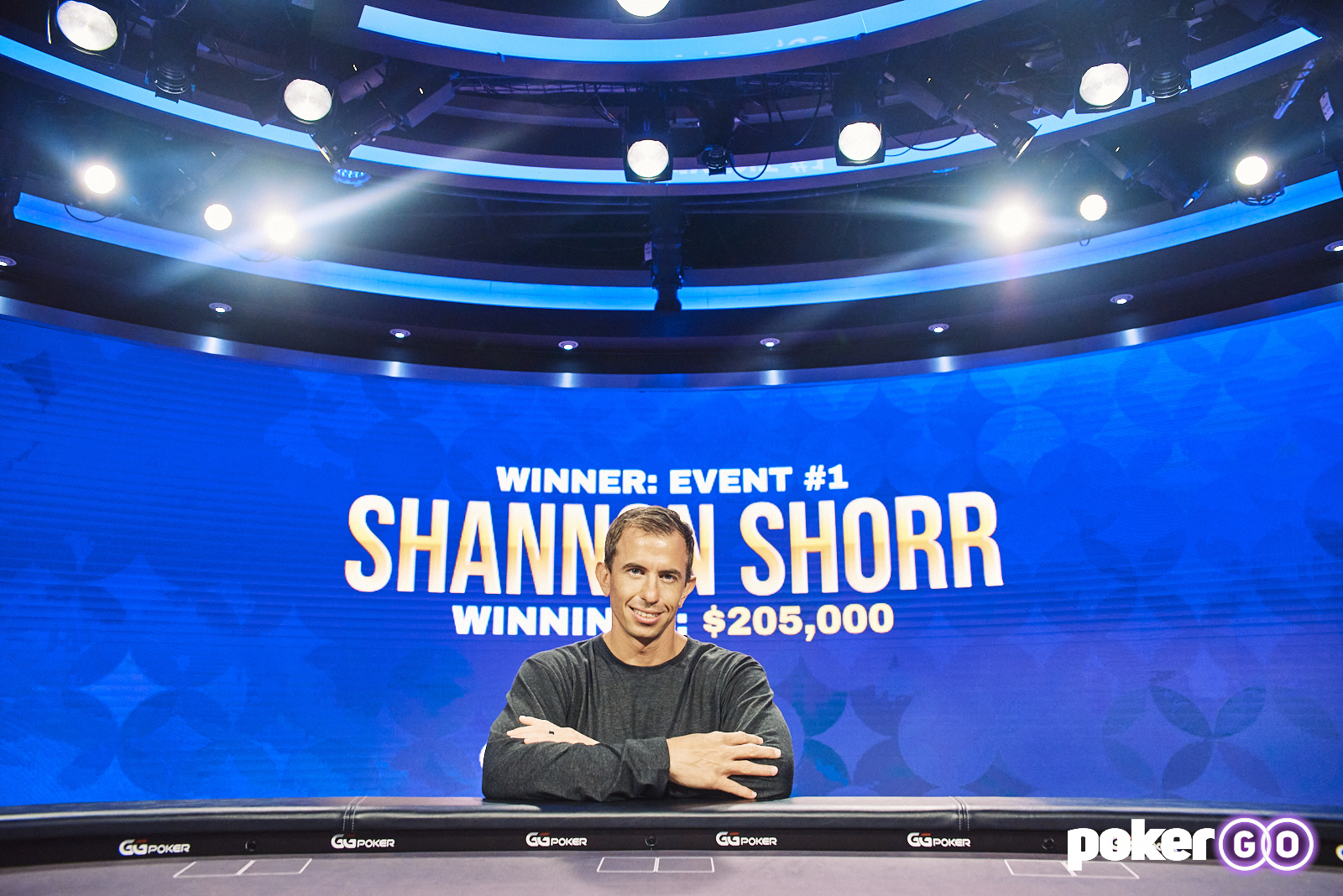 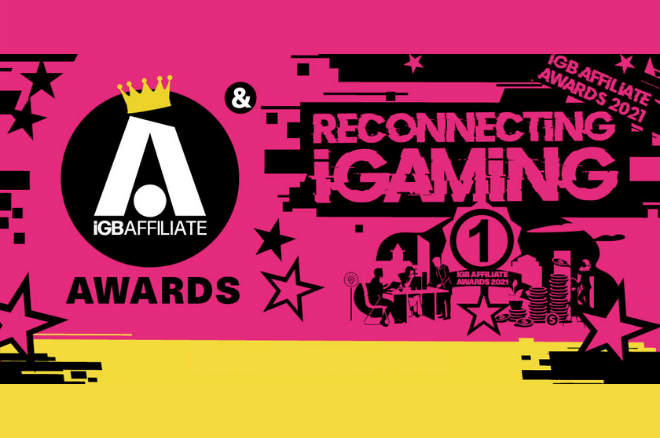 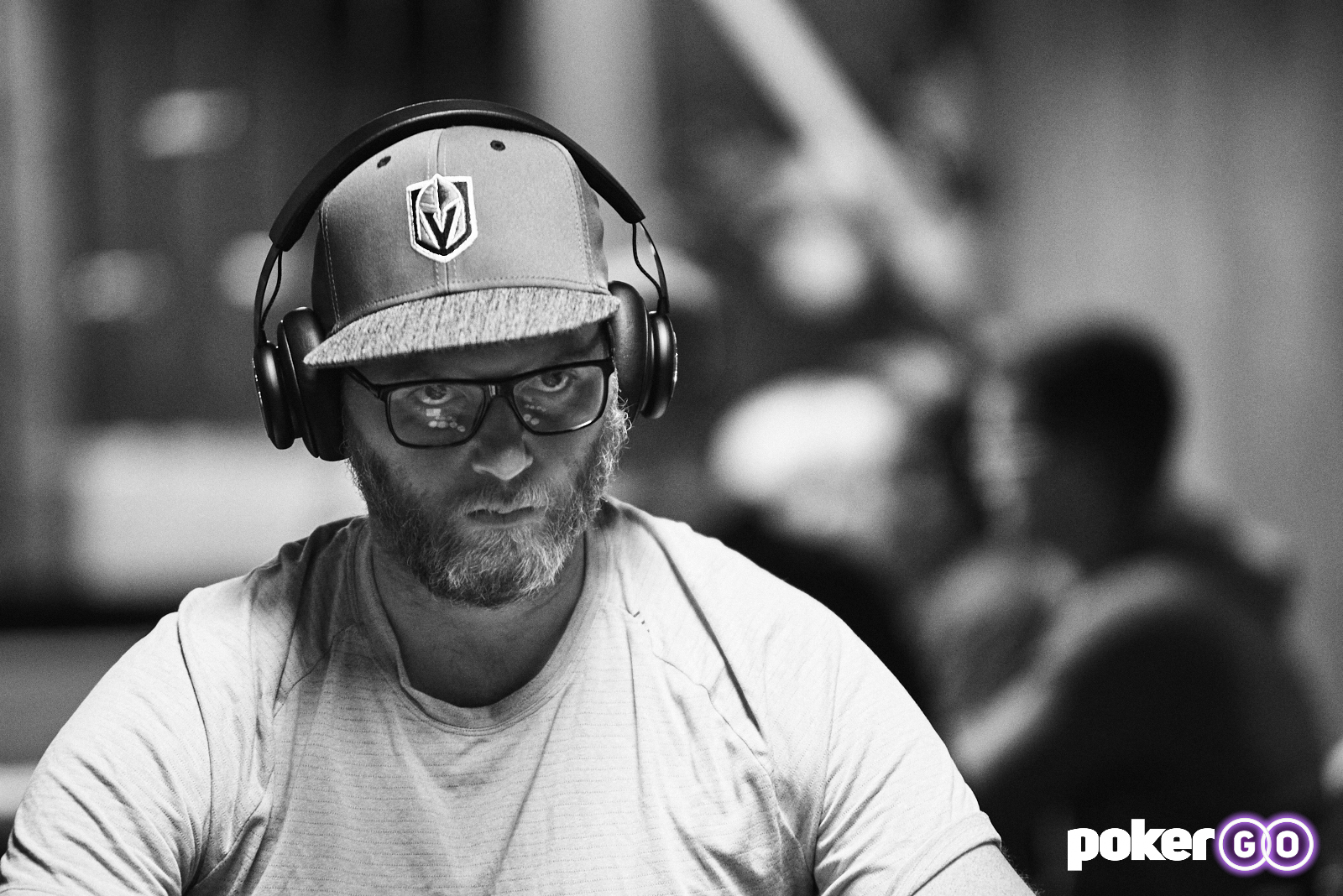