MGM Resorts announced that the Las Vegas-based gaming giant purchased the Cosmopolitan of Las Vegas from Blackstone for $1.625 billion.

Earlier this month, it was reported that the New York-based investment group was seeking to sell the Las Vegas Strip casino at a $5 billion price tag. While this purchase is for considerably less than the asking price, Blackstone will still own the underlying real estate and act as a landlord for MGM.

Blackstone already owns the real estate for several of MGM’s other Las Vegas properties and has been collecting rent from the company for nearly two years.

“We are proud to add The Cosmopolitan, a luxury resort and casino on the Las Vegas Stirp, to our portfolio,” said MGM Resorts CEO & President Bill Hornbuckle in the release. “The Cosmopolitan brand is recognized around the world for its unique customer base and high-quality product and experiences, making it an ideal fit with our portfolio and furthering our vision to be the world’s premier gaming entertainment company. We look forward to welcoming The Cosmopolitan’s guests and employees to the MGM Resorts family.”

MGM’s purchase also falls in line with its recent “asset-light strategy” the company began implementing a few years ago. The idea is that the company will own the own the casino business, but will not own any underlying real estate, allowing it to have more capital on the balance sheet.

MGM started moving in this direction in October 2019 when it sold Bellagio to Blackstone for $4.25 billion. It then sold MGM Grand and Mandalay Bay to Blackstone and its own real estate investment trust, MGM Growth Properties, for a combined $4.6 billion a few months later. It capped off the strategy by selling Aria and Vdara to none other than Blackstone for $3.89 billion.

The transaction is expected to be finalized in the first half of 2022 and is subject to the approval of Nevada’s regulators. There were no problems with any previous transactions made between the two companies.

16 Romantic Movies on Netflix to Watch Once You've Seen After 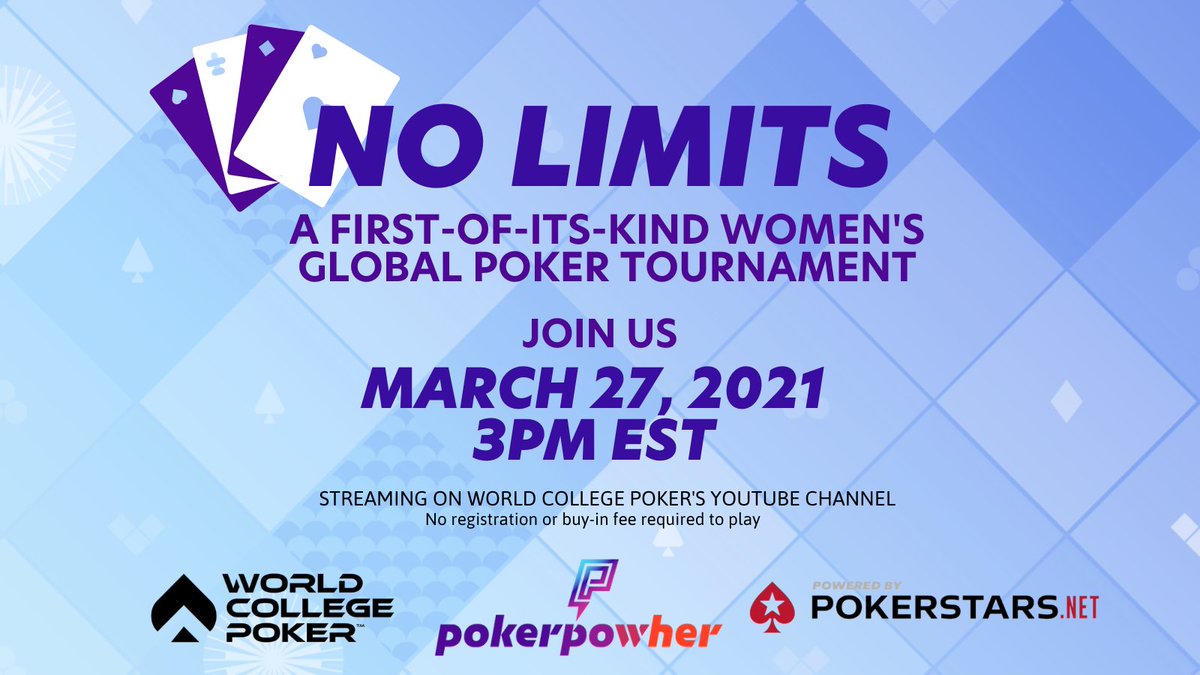 Get Involved in this Weekend’s Global Women’s Poker Tournament on PokerStars.net 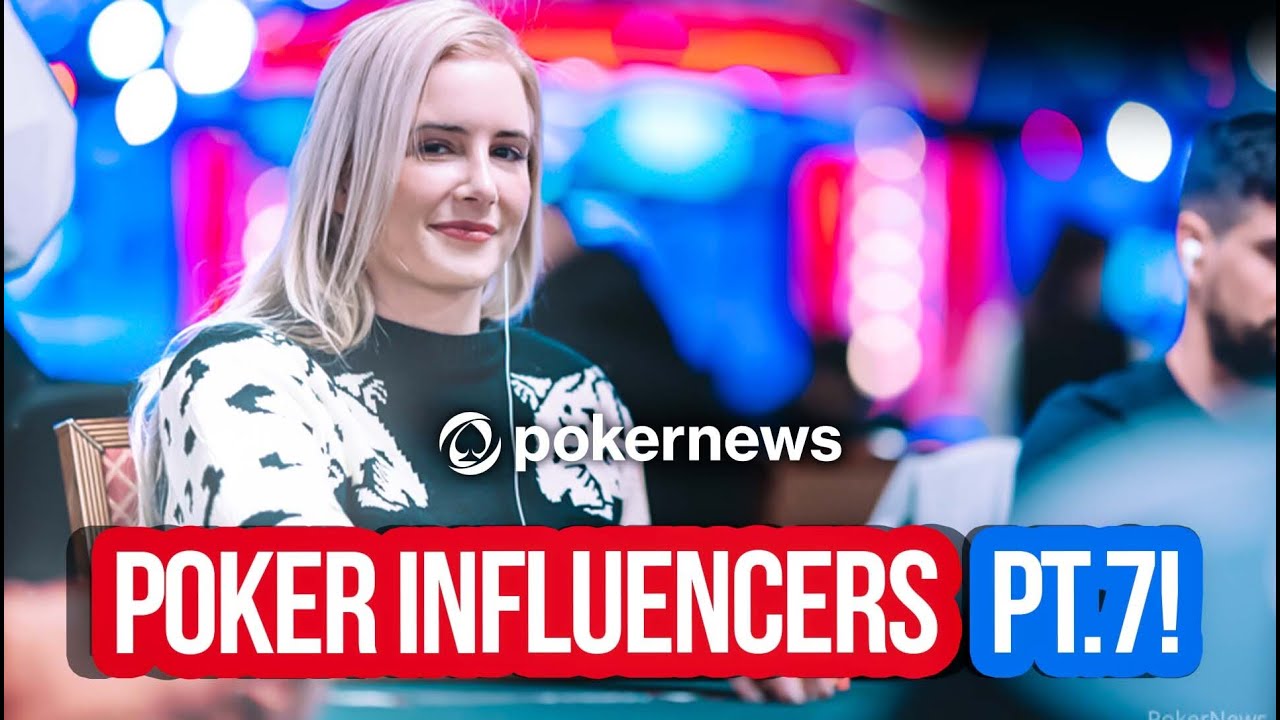 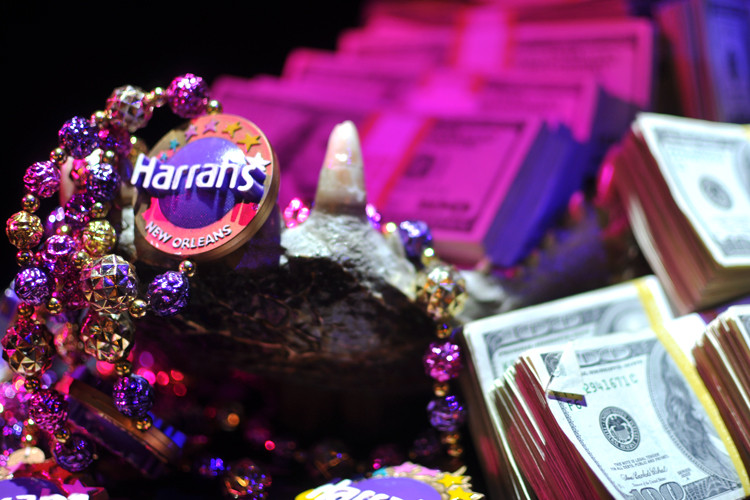 Poker in the South: Revealing the Nominees for the 2nd Annual Gulf Coast Poker Awards 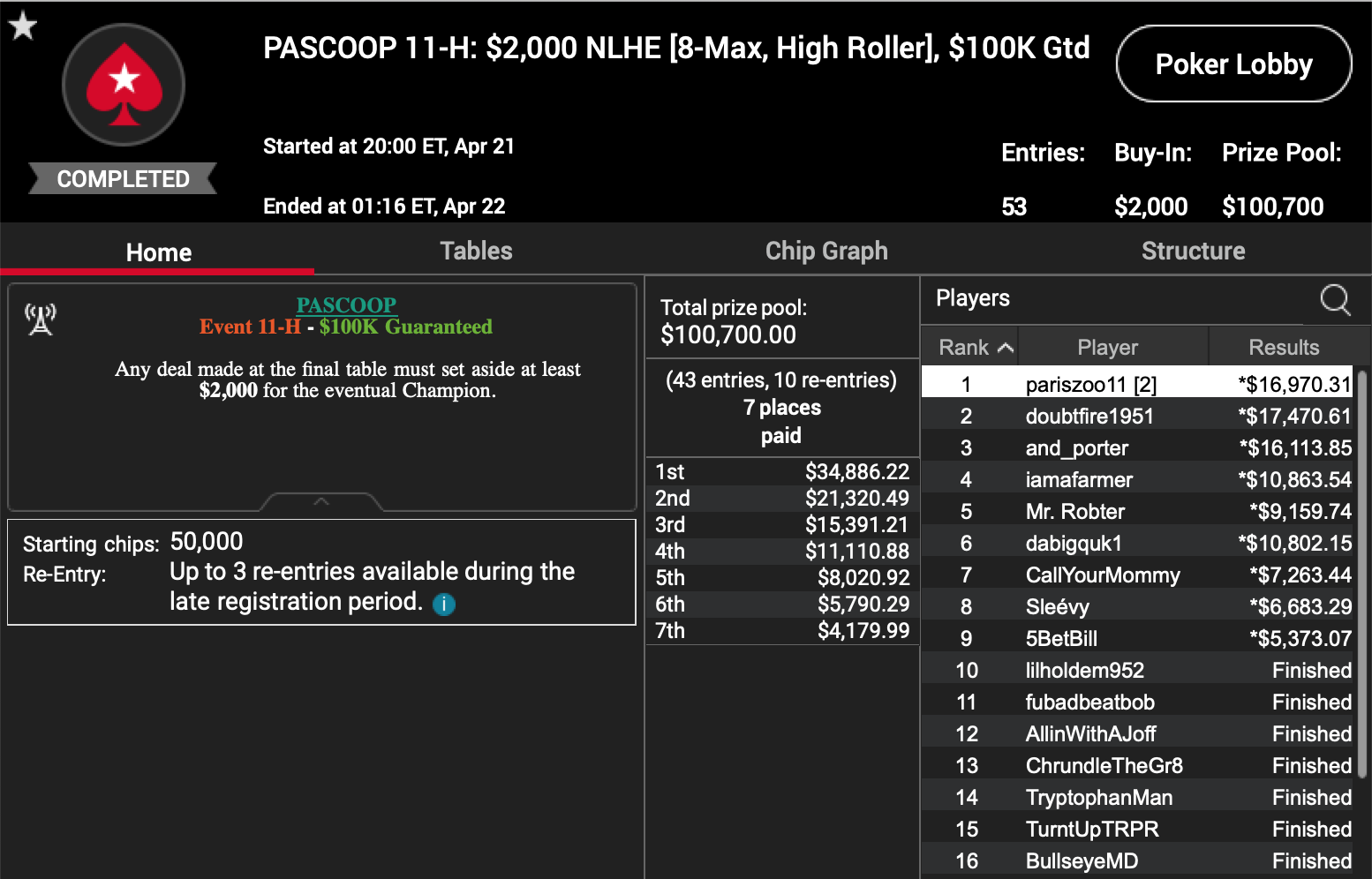