MGM Resorts announced its financial results for the first quarter of 2021 and it didn’t go well for the gaming giant.

The company reported an operating loss of $246.7 million during the three-month period. It posted net revenues of $1.65 billion, which was down $27.1% from the first quarter of 2020.

According to IGB North America, executives of the company said that it was midweek casino and hotel closures that damaged their revenue streams.

Nine of the company’s 17 properties are located in Las Vegas on the Las Vegas Strip. In late 2020, MGM announced that it would close the hotel operations for The Mirage, Mandalay Bay and Park MGM from Monday-Thursday as the tourism industry struggled to rebound until recently. It led to a 62.7% drop in year-over-year hotel revenue year-over-year.

Despite the rough numbers, the huge rebound in March when Nevada casinos won more than $1 billio from gamblers, spells good news for the company’s immediate future. MGM CEO Bill Hornbuckle was optimistic on the earnings call.

“Consumer demand strengthened at our domestic properties, and the significant changes we’ve made to our operating model have positioned us to capitalize on the recovery. Our regional achieved record first quarter Adjusted Property EBITDAR and Adjusted Property EBITDAR margins,” said Hornbuckle. “Las Vegas operating improved sequentially, leisure demand is improving and now we have a tangible path to bring conventions and entertainment back at scale.”

MGM was able to tout its online gaming expansion, however, as its BetMGM product reported revenues of $163 million, which was 90% of what is won in all of 2020. Table game revenue was down 35% year-over-year and revenue from slot machines suffered an 8% decrease, however. 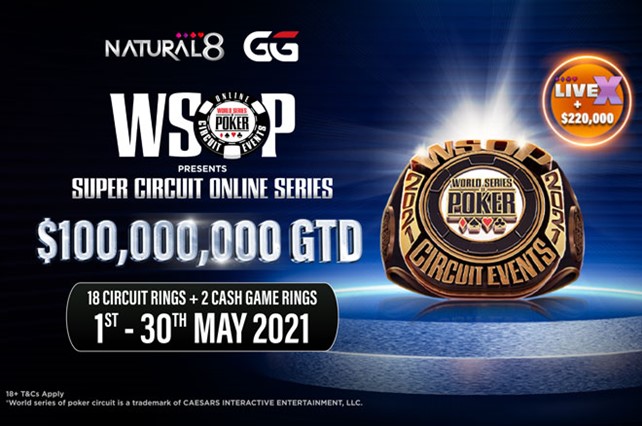 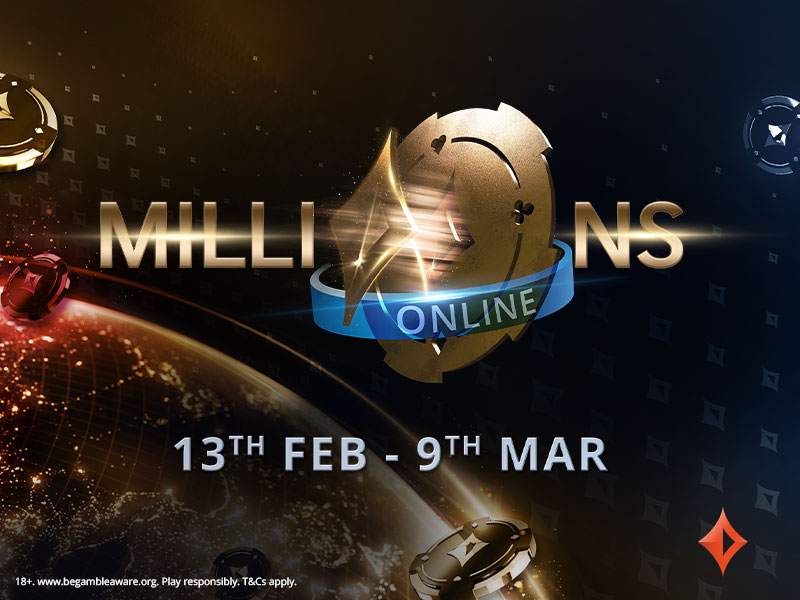 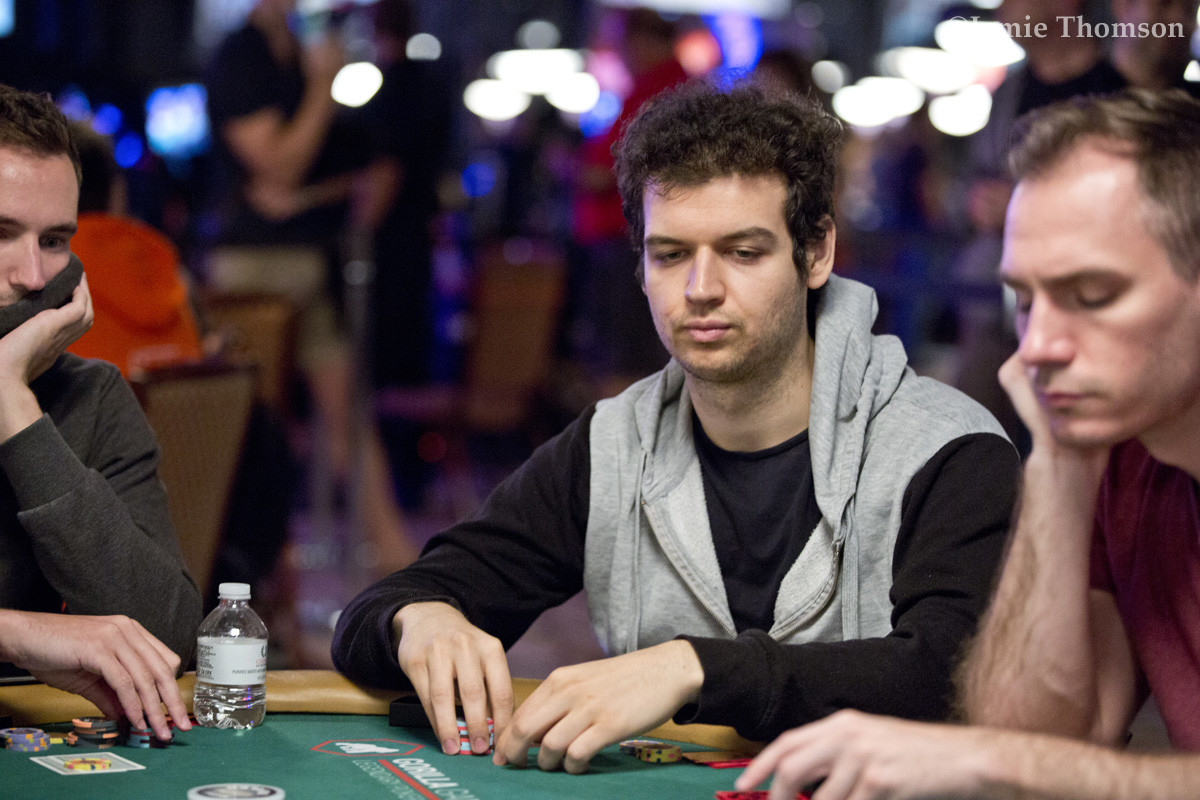