The new games are available to players in New Jersey, Ontario, Pennsylvania and Michigan, jurisdictions with legal online casino gambling. More than 30 states have some form of sports betting, but only a handful of states have online casino.

“The launch of these one-of-a-kind games further strengthens our relationship with the NHL,” said Oliver Bartlett, BetMGM’s Director of Gaming. “As the season approaches, we’re thrilled that our players will have the ability to ‘drop the puck’ with BetMGM.”

Developed in partnership with Evolution Gaming, the games feature three-dimensional renderings and animations.

Each game features a “go live” button, taking online gamblers “onto the ice and directly into BetMGM’s live dealer version of the same game”.

The NHL’s logo is prominently featured in each game with team logos cycling throughout the rendered arena.

NHL Blackjack players are placed at a table inside an arena skybox with the ability to move virtually between seats.

“We’re excited to broaden our relationship with BetMGM through the development of NHL-branded casino games, particularly when these new platforms allow us to deepen the connection NHL fans have to our sport in a more immersive and compelling way,” said Jason Jazayeri, NHL Vice President, Business Development. “We look forward to collaborating with BetMGM on other fan-centric efforts in years to come.”

In April, when a deal deepening the relationship between MGM and the NHL was announced, BetMGM CEO Greenbatt commented:

“Our existing partnership with the NHL accelerated our ability to reach hockey fans and has allowed us to deliver an enhanced hockey wagering product. Expanding our partnership with the NHL throughout North America, aligned with our recent launch in Ontario, puts us in a great position for long-term success in Canada. We’re excited to further our relationship with the NHL including incorporating some of its all-time greats from Wayne Gretzky to Connor McDavid into our brand marketing.”

The upcoming NHL season kicks off later this month. 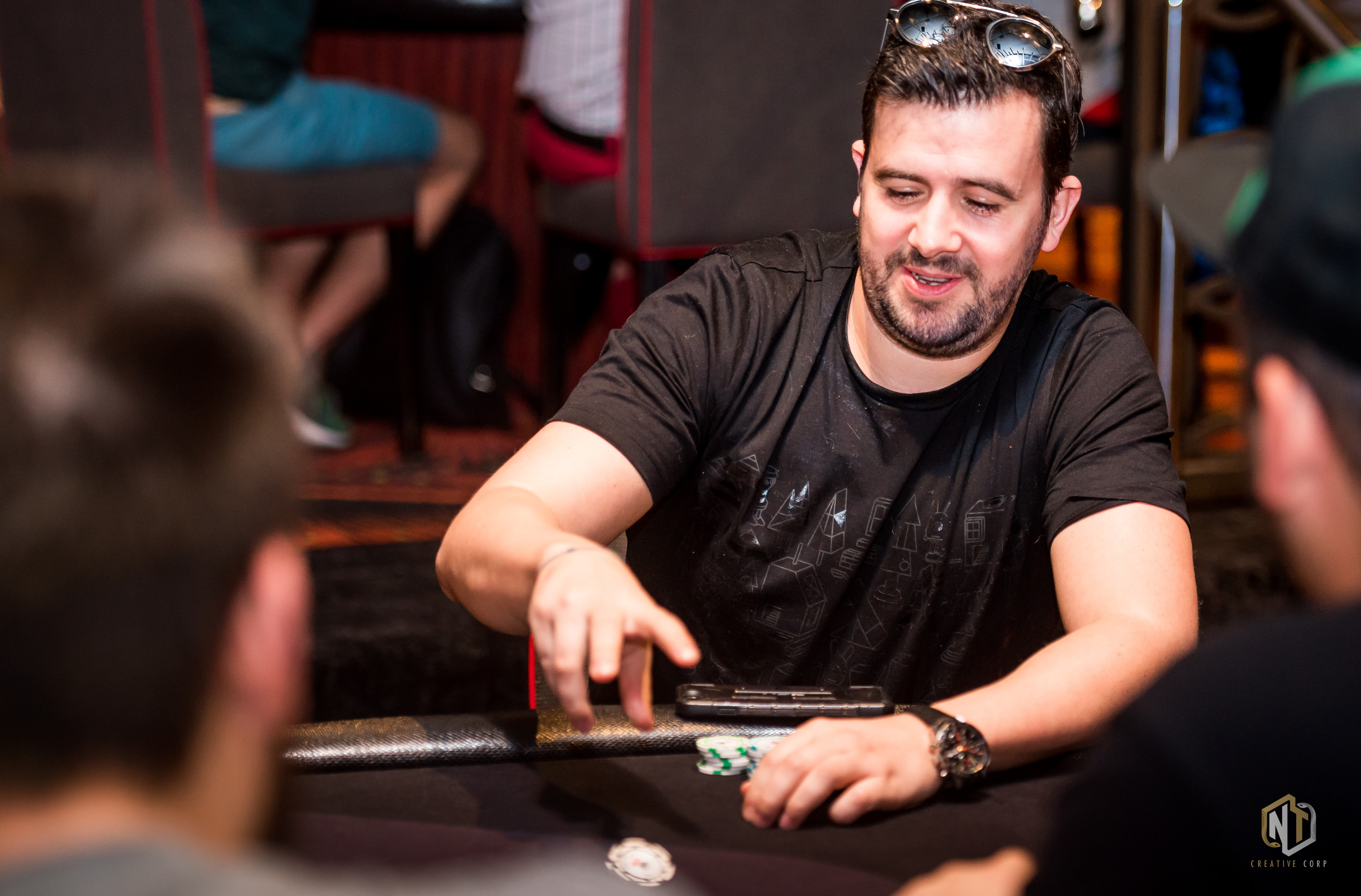 WCOOP 2021: Nemeth On Course For Another Title 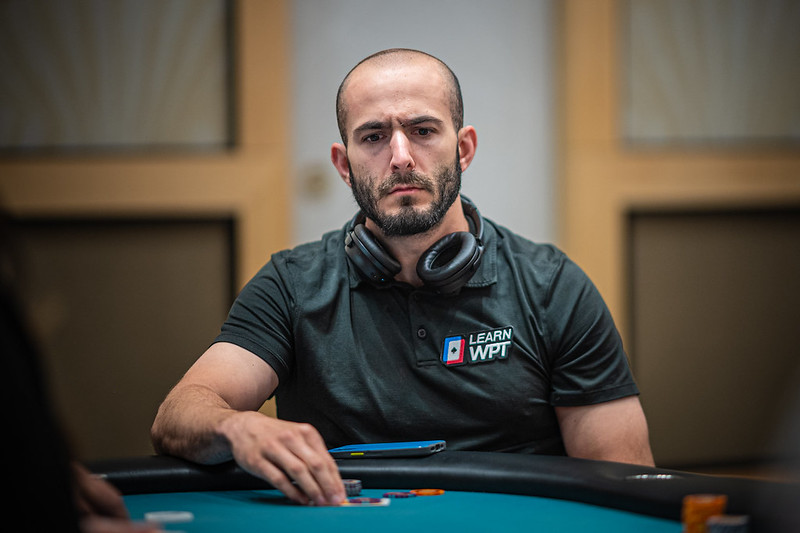 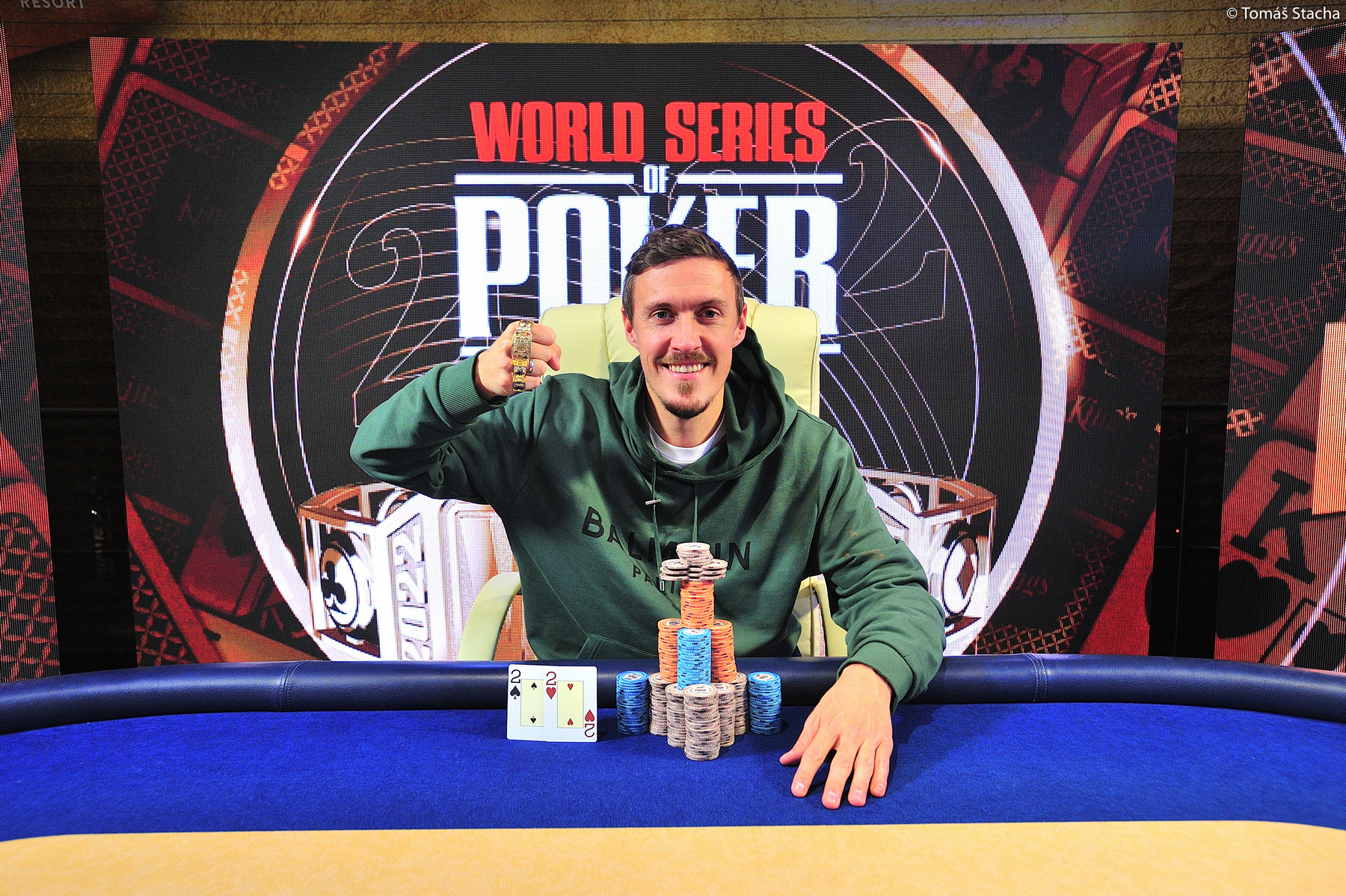