Matthew Szymaszek has cashes at the World Series of Poker dating back to 2005. More than 17 years after recording his first in-the-money finish at the series, Szymaszek finally captured his first victory at the WSOP. The 43-year-old Redondo Beach resident defeated a field of 470 entries to win the 2022 WSOP Online $1,000 pot-limit Omaha six-max event, earning the hardware and the top prize of $141,705.

Szymaszek now has more than $597,000 in lifetime recorded tournament earnings, with nearly $420,000 coming from scores in WSOP events. This latest victory was his second-largest career cash, being the $183,081 he secured as the runner-up finisher in the 2018 WSOP $10,000 limit hold’em championship.

Gamble was knocked out on the final table bubble when his 10-8-7-6 for a wrap on a 9-5-2 flop was unable to beat out the pocket queens of Jeffrey ‘Jbrownski’ Brown, which improved to queens full after the turn paired the board and the river brought a queen.

The final battle for the bracelet only lasted a few hands. Szymaszek was able to convert his lead into the win, sending Koutelidakis home in second place ($87,603).

CEL Coin Surges Above $1 – Is Celsius Under Pressure? 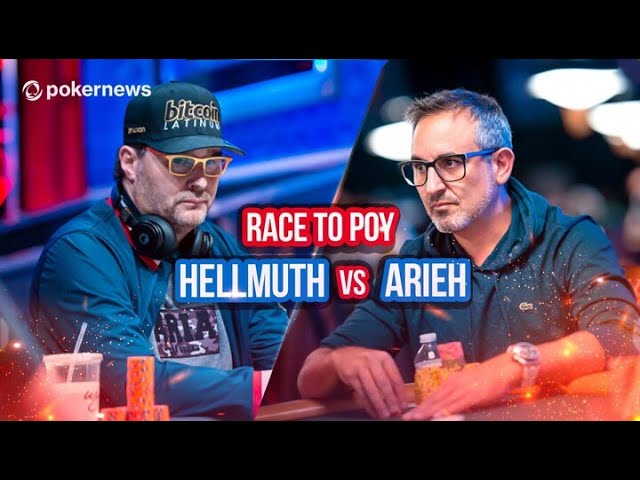 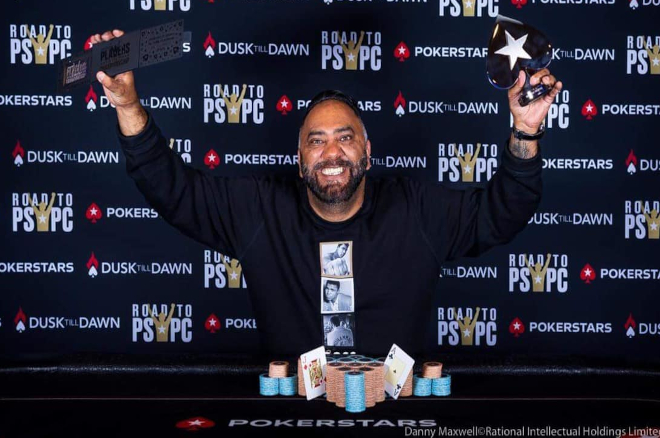 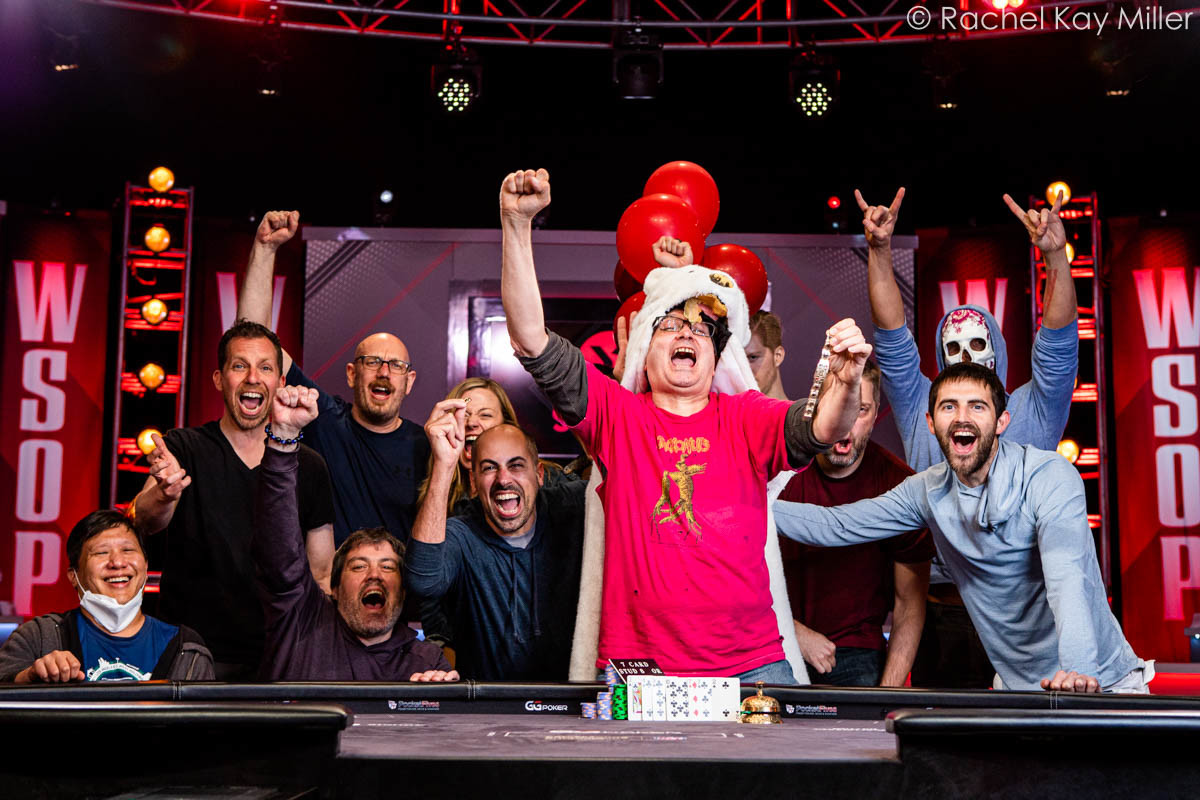 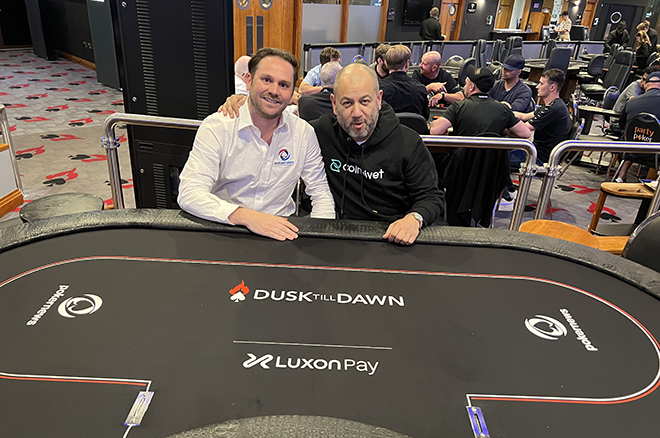 PokerNews Becomes the Official Media Partner of Dusk Till Dawn