Two of poker’s biggest names triumphed in PokerStars Sunday majors this weekend, Adrian “Amadi_017” Mateos and Niklas “Lena900” Astedt being that talented duo. let us take a look at what both superstars won.

$2,313 was the least any of the in-the-money players took home, and this increased to $6,226 by the time the eight-handed final table was reached.

Hungarian grinder Peter “Belabacsi” Traply was the first casualty of the final table. Andrey “ThePateychuk” Pateychuk joined Traply on the rail with the tournament’s last four-figure prize, $8,059, in tow.

Heads-up was set when “dulek_jason” of Poland busted in third, a finish worth $22,618. The Pole’s demise left Patrick “JaegsPL” Lauber and Mateos heads-up for the title. Mateos brushed aside his final opponent to claim the $37,890 top prize, leaving Lauber to console himself with the $29,274 second-place prize.

Astedt Shines in the $1,050 Cooldown PKO

Niklas “Lena900” Astedt is that good it is more suprising when we do not see his name at the top of a tournament’s payout than it is him being there. June 20 saw Astedt win yet another online poker tournament, the $1,050 Sunday Cooldown.

A compact field of 71 PokerStars players fought it out in the $35,000 guaranteed PKO event. Each elimination resulted in a bounty payment of at least $250 awarded. Only nine of the entrants received a portion of the main prize pool with the likes of Sam “SamSquid” Grafton (12th) busting close to the money bubble. Grafton’s fellow Brit, Jonathan “Proudflop” Proudfoot, was the tenth place finish.

Nobody at the final table walked away with less than $2,013 for their troubles when bounties were included.

“Amadeus7777,” “davideriksso,” and Swedish star “WhatifGod” were the first trio of finalists to bow out. Russia’s “hello_totti” and the Netherlands’ “Pimms” were the next to fall before Rodrigo “SELOUAN1991” Selouan saw his tournament end abruptly in third place.

Astedt and Thomas “MushuTM” Muehloecker found themselves heads-up in a real clash of the titans. Astedt got the job done and his hands on a total prize worth $20,212 thanks, in part, to $11,835 worth of bounties. Muehloecker headed into the night with $10,064 reasons to be happy with his performance.

Other Notable Results From PokerStars Tournaments on June 20

The Sunday Million was another PokerStars tournament that had its buy-in slashed this week. A bumper field of 21,436 players bought in for the affordable price of $54.50, which created a guarantee-busting $1,071,800 prize pool.

Only 129 of those starters remain in the hunt for what is a $110,529 top prize. Brazil’s “climboulth” is the player to catch going into the final day courtesy of their 6,469,597 stack. The four players after the leader are tightly packed, so this tournament is there for the taking. 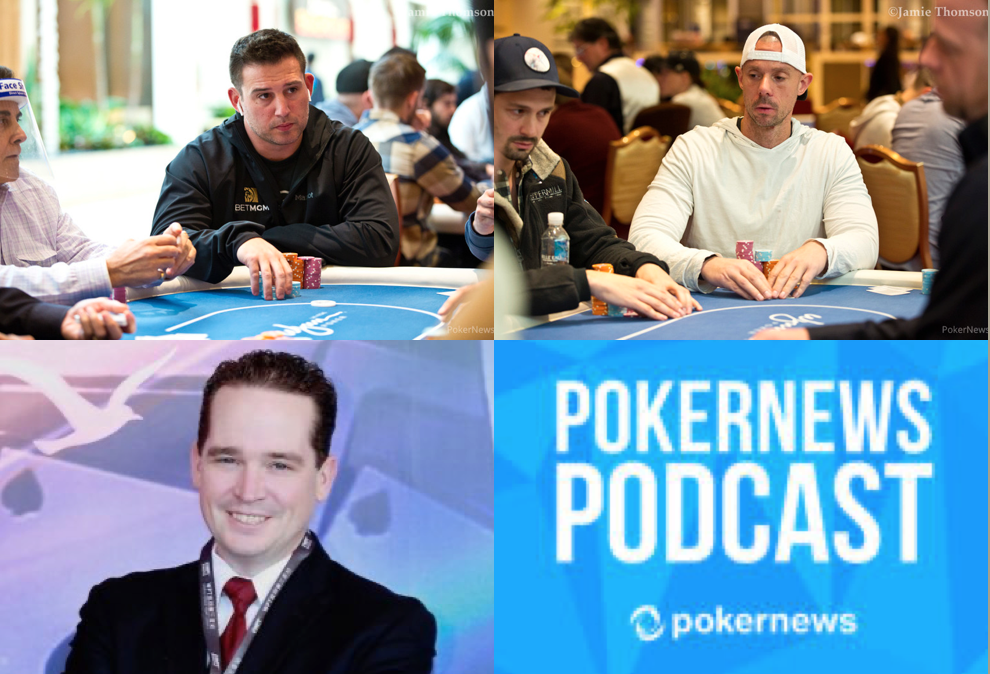 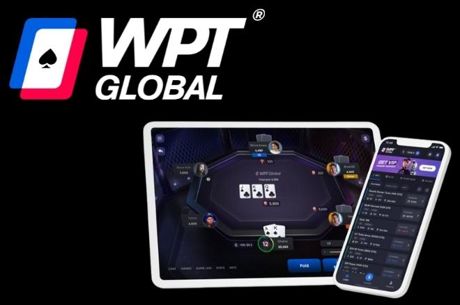 Help Yourself to a $1,200 Welcome Bonus at WPT Global 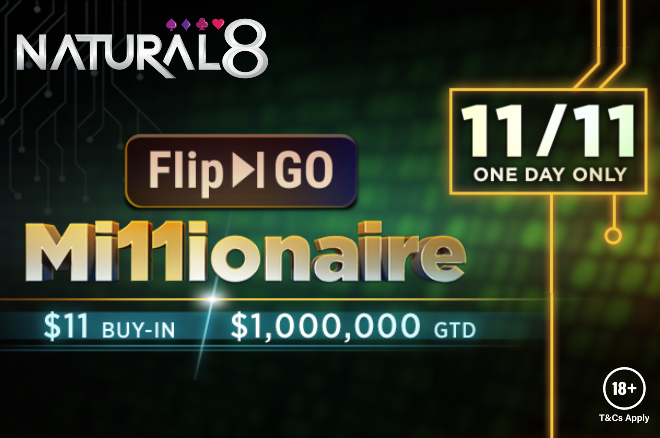