The final table actually began with just seven players as Joseph “biueberry” Cheong and Kyle “Vin_Gambini” Bowker busted in eighth and ninth place respectively in the same hand on the bubble.

Loren “BabyJesus” Klein was denied a fifth gold bracelet after getting his stack in with two pair against the straight and nut flush draws of Zamani. The spade flush came in on the turn and the river failed to pair Klein to send him packing in seventh place for $10,221.

Arkadiy “Crocofantos” Tsinis then bowed out in sixth place getting his short stack in with big cards only to see Ryan “Joeyisamush” Depaulo roll over pocket aces and hold. John “thirteen” Del Rossi then eliminated the short-stacked “Bobbybaldwin” in fifth place before Depaulo followed him out the door in fourth.

Depaulo, who famously won an online gold bracelet last summer while playing from a New Jersey Whole Foods parking lot, flopped the nut straight with a flush redraw while Zamani flopped the same straight with two pair. The latter filled up on the river and Depaulo’s quest for a second bracelet came up three spots short.

Three-handed play saw the chip lead exchange hands several times, but eventually, Del Rossi fell in third with pocket kings into Zamani’s flopped set. The latter then took a slight lead into heads-up play against Shawn “Shadysteem” Stroke, but despite them both being deep, it didn’t take long for the final hand to play out.

It happened when Stroke got it in with kings only to see Zamani table aces. The bigger pocket pair held and Stroke had to settle for second place. 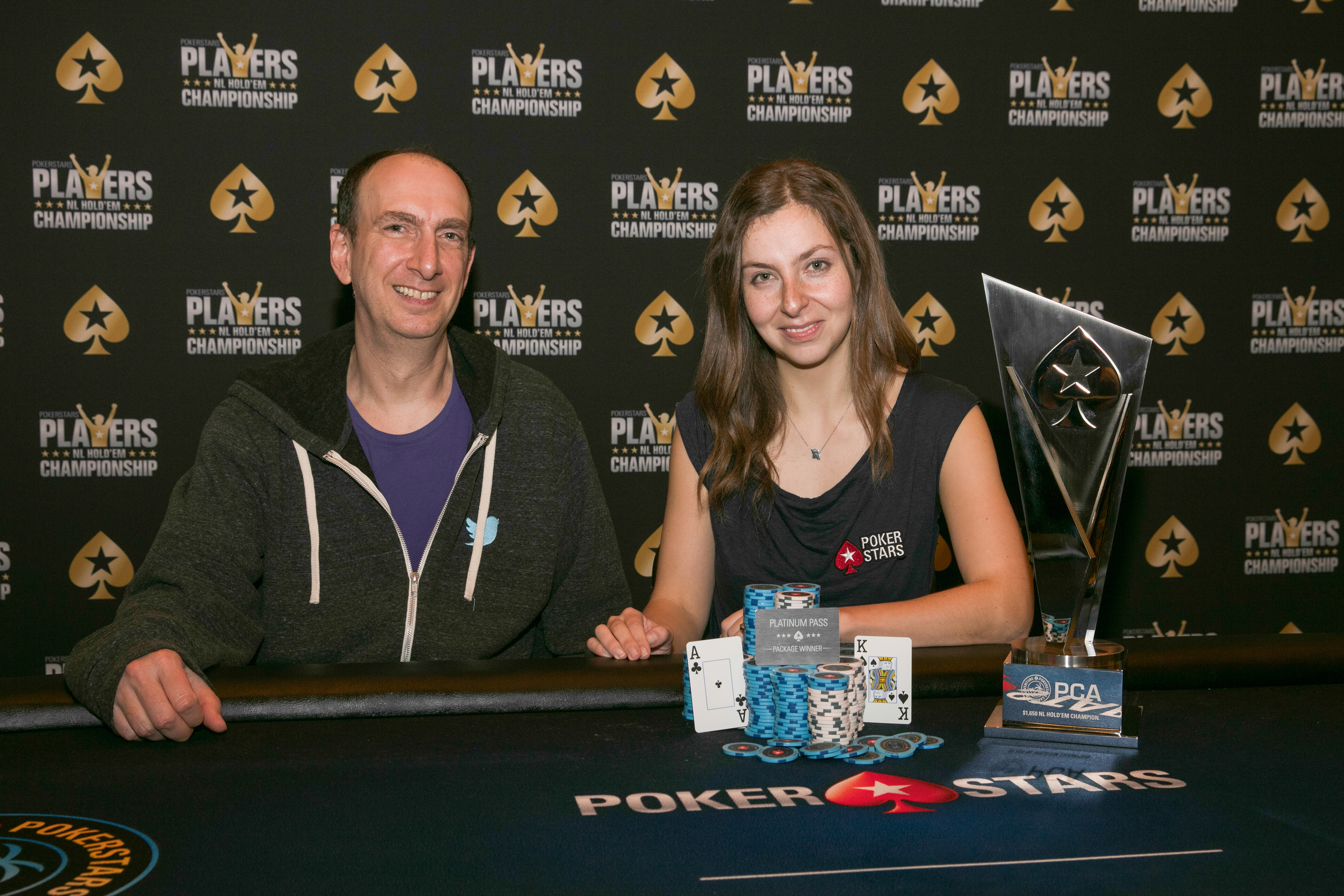 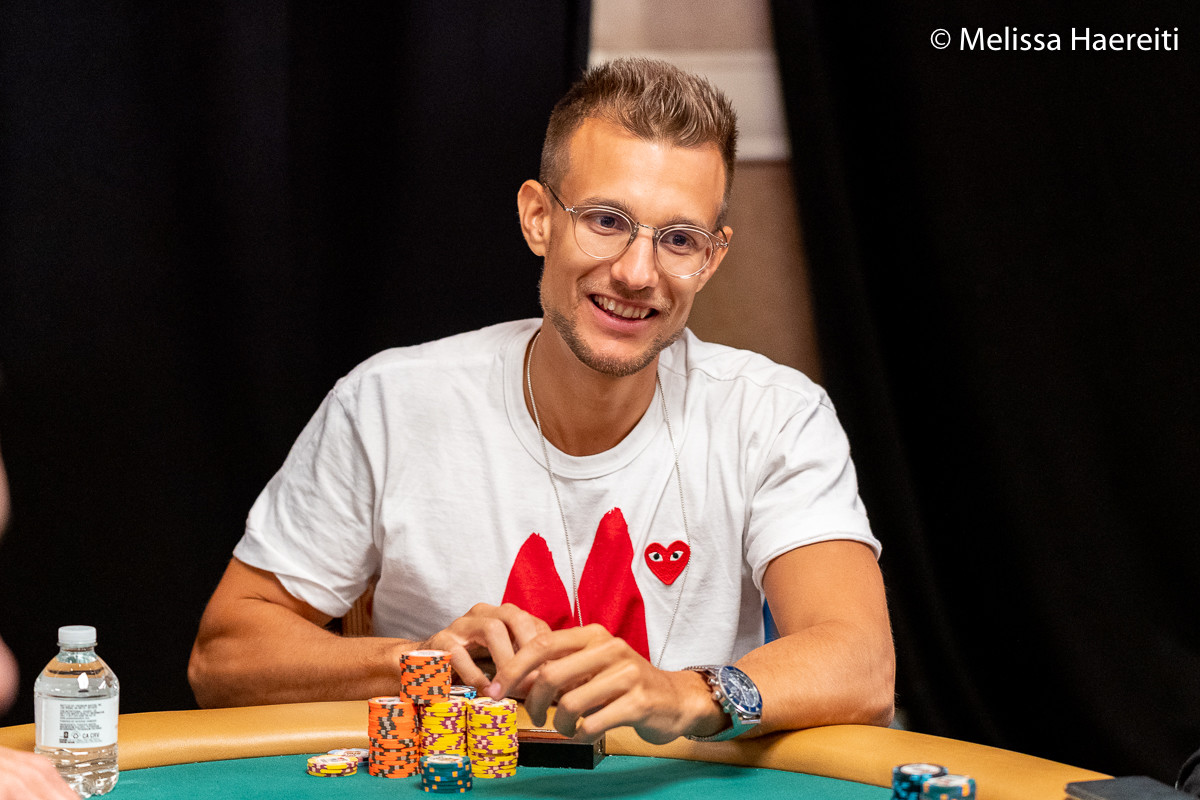