The curtain came down on a massively successful GG Spring Festival on April 27 when the $10,300 Super MILLIONS concluded under the watchful eyes of the PokerNews Live Reporting team. Markus Leikkonen of Finland was the last man standing from the 347 entrants. His reward? A cool $651,821.

Brazilian superstar Yuri Dzivielevski was the chip leader going into the nine-handed final table, closely followed by Daniel Dvoress. Neither was able to build on their impressive start and become the final champion of the GG Spring Festival.

The final table lost a player when Konstantin Maslak shoved for 9.5 big blinds with

and lost a coinflip against Dzivielevski’s

Dzivielevski was the executioner against in a cooler hand that saw “xyzpoker” hit the rail in eighth-place. xyzpoker must have been rubbing his hands together in delight after looking down at

and seeing Dzivielevski all but min-raise in front of him. Delight turned to despair when the Brazilian snap-called xyzpoker’s 8.5 big blind three-bet all-in, doing so with

Leikkonen went on the hunt and snared himself George Wolff, who he sent to the rail in seventh place, a finish good for $137,028. Leikkonen’s

prevailed against the dominated

Timothy Adams lost a key coinflip with queen-jack against Christian Jeppsson’s pocket sixes to leave him with only five big blinds. Adams pinned his tiny stack’s hopes on

but ran into Dvoress’

The final five became four when Dvoress busted. Dvoress lost the majority of his stack to David Coleman when the latter’s

spiked an ace on the flop to crack Dvoress’ red kings. Coleman got his hands on the rest of Dvoress’ chips, his

Coleman’s march towards the top of the chip counts continued at Jeppsson’s expense. The talented pair got their chips into the middle, Jeppsson holding

. Coleman flopped a gutshot straight draw and a flush draw in addition to his two overcards. The turn bricked and it was starting to look like Coleman had too many outs. Jeppsson improved to a set on the river, but the six was of hearts, which completed Coleman’s flush.

and Leikkonen called out of the small blind with

. You need to win your coinflips to take down tournaments, which is what Leikkonen did courtesy of an ace on the river.

Advantage Coleman, But Not For Long

Coleman held the advantage going into heads-up, his 19,303,914 stack up against Leikkonen’s 15,396,086. Coleman pushed further ahead, but Leikkonen pulled level before forging a lead for himself.

flop. It was a similar story on the

river saw Leikkonen check for a third time. Coleman took the bait and jammed all-in for almost twice the size of the pot. Leikkonen instantly called having set a trap with his

, which was now a full house. Coleman could only muster the

Leikkonen, a high-stakes cash game specialist, walked away with $651,821, leaving Coleman to lick his wounds with $502,622 to show for his efforts.

Next Up At GGPoker

You are going to need a GGPoker account to enjoy any of the WSOP Super Circuit events. Download GGPoker via PokerNews and your first deposit is matched 100% up to $600, giving you some ammunition if you plan on chasing down a coveted WSOP Circuit ring.

Kiernan Shipka Isn't Mrs. Keyes on The Handmaid's Tale, but Her Doppelgänger Is 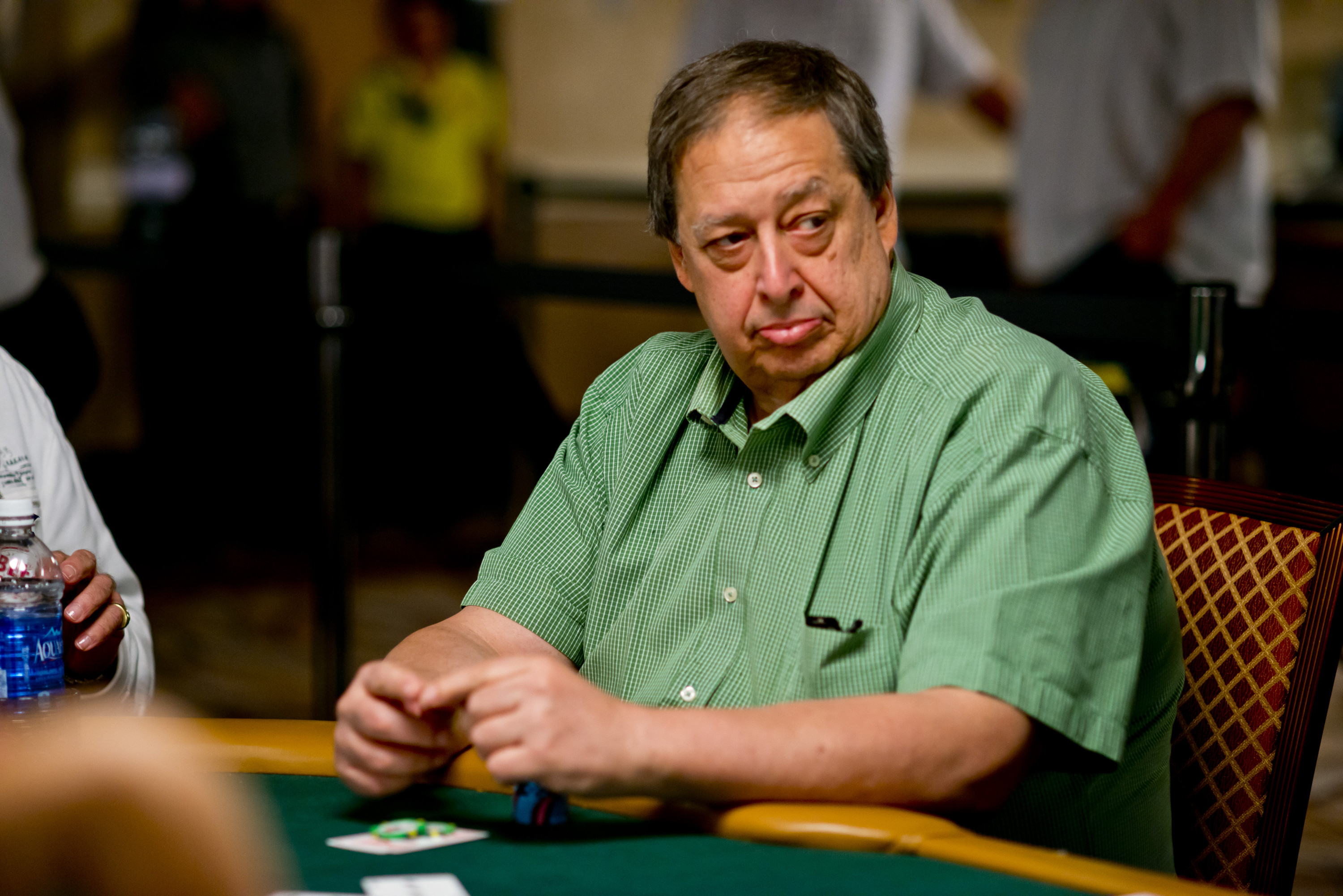