In June, Macau casinos snapped its three-month streak with at least $1 billion in gross gaming revenue.

According to numbers released by the Gaming Inspection & Coordination Bureau, casinos in the former Portuguese colony won the equivalent of $817 million from gamblers last month. It’s up 812% year-over-year but is down 37.4% month-over month following the $1.3 billion gaming operators won in May.

The in revenue and suspension of the region’s recovery in the gambling market was mostly due to increased border restrictions stemming from another COVID-19 outbreak in the neighboring Guangdong Province. The restrictions included mandatory quarantine for visitors coming from certain parts of the country, which put a damper on the tourism rates.

Most analysts agree that Macau casinos will resume the rebound, but it could take several years before operators see pre-pandemic revenue levels.

According to GGR Asia, Fitch Ratings released a report that said Macau won’t reach 2019 levels again until 2024. However, the report acknowledged that these estimates were on the conservative side and was focused mainly on MGM Resorts’ actions in China. The gaming giant is the parent company of MGM China Holdings Ltd., which owns two properties in Macau.

On the other hand, the report was much more bullish on Las Vegas’ recovery, forecasting that Sin City would recover to pre-pandemic levels by 2023.

In the more immediate future, JPMorgan analysts said that travel restrictions handed down by the Chinese government will be lighter in July, especially for fully-vaccinated tourists.

Through the first half of the year, gross gaming revenue in Macau totaled $6.13 billion. Those figures represent a 45.4% increase from the same timeframe a year ago.

This Is How You Fight To Win Custody If You're A Father – How To Win Custody, Child Support and Majority Time-share Even if You Don't Know Anything About the Law 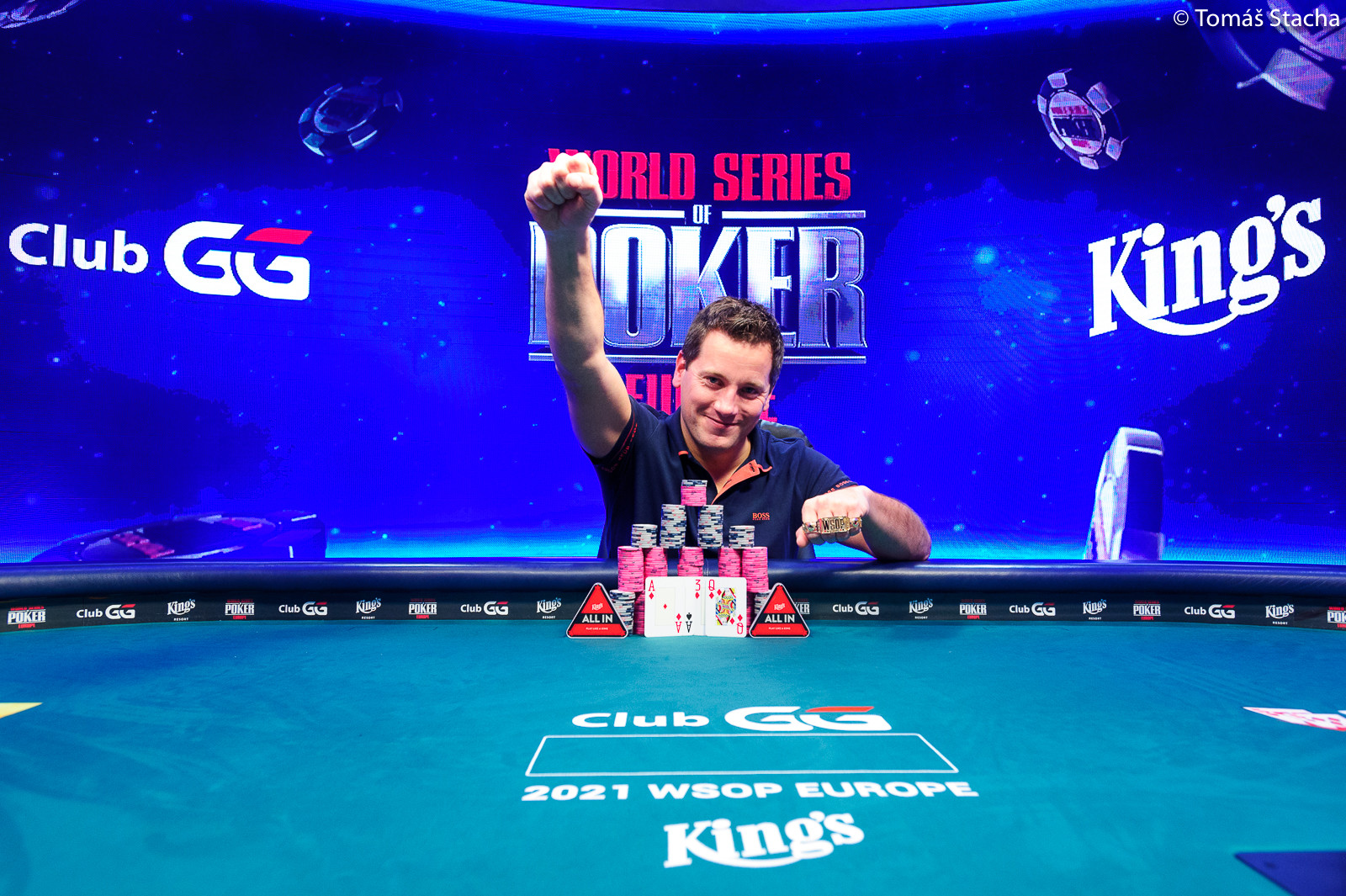 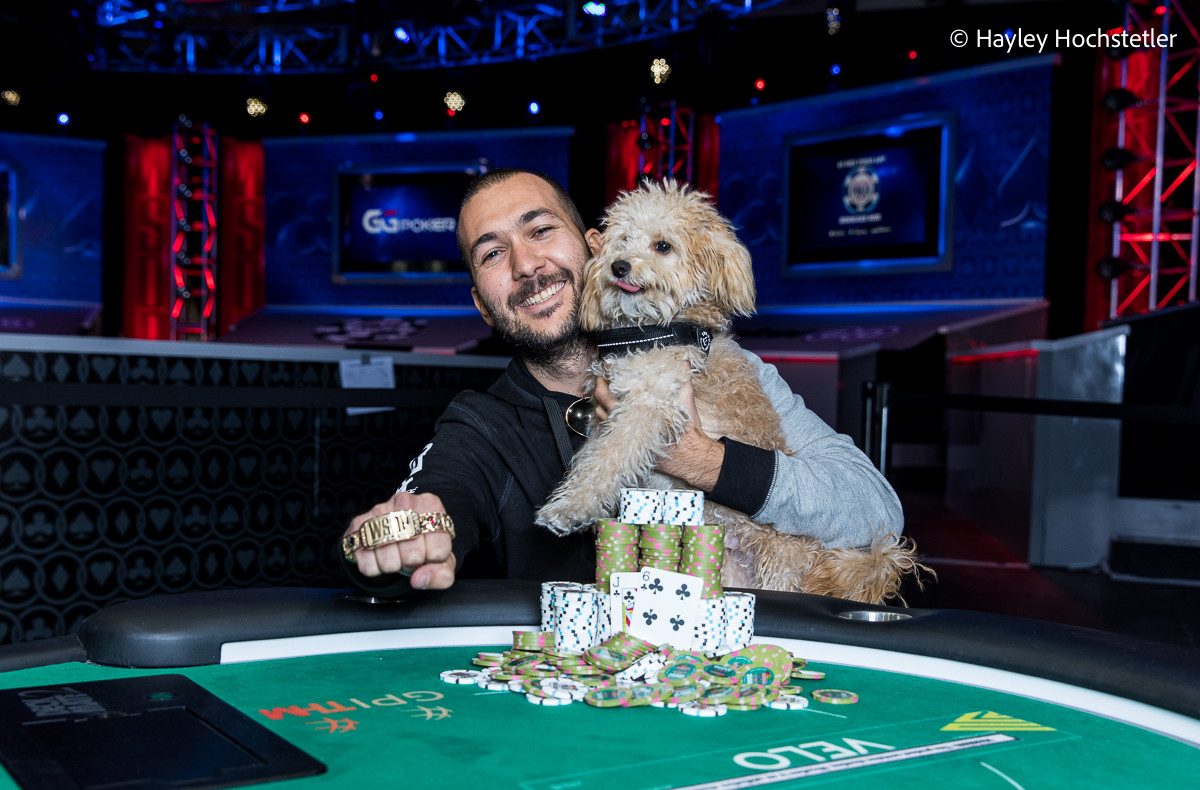