Bob Ciaffone, perhaps best known as the author of Robert’s Rules of Poker, passed away Friday at the age of 81.

Nicknamed ‘The Coach’ because he was one of poker’s first teachers, Ciaffone was a longtime columnist for Card Player and wrote several books on the game, including Omaha Poker: The Action, Middle Limit Poker, Pot-Limit and No-Limit Poker, and Improve Your Poker.

He worked with the New Jersey Casino Control Commission to establish poker room rules and his rules book was used as a guideline by Florida officials for their laws.

Ciaffone was born in Brooklyn, New York in 1940. He spent many years traveling the world playing games before settling down in Saginaw, Michigan.

He became an expert in poker home game statutes, and even presented a paper of his findings at the London International Gaming Conference. He later established FLOP, otherwise known as Fair Laws on Poker, to push for state laws that are friendlier to poker players.

As a poker player, Ciaffone came close to winning a WSOP gold bracelet on a few occasions, and even finished third in the 1987 main event that was ultimately won by Johnny Chan.

Ciaffone was also a standout chess, backgammon, and bridge player. Not only was he the former president of the Michigan Chess Association, but he was also awarded the title of Life Master by the U.S. Chess Federation. It was an honor he would also receive from the American Contract Bridge League.

His death was reported by Ben Finegold, a chess grandmaster with whom he co-wrote the Smith-Morra Gambit, Finegold Defense. 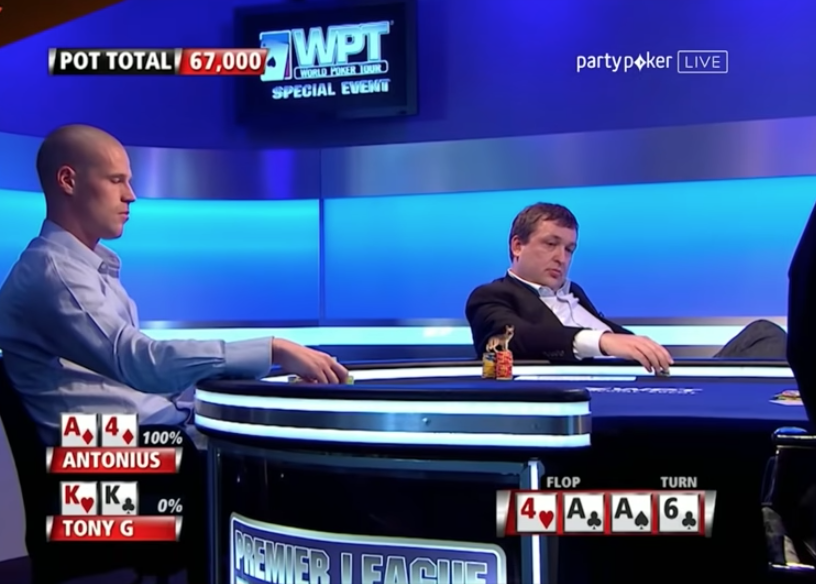 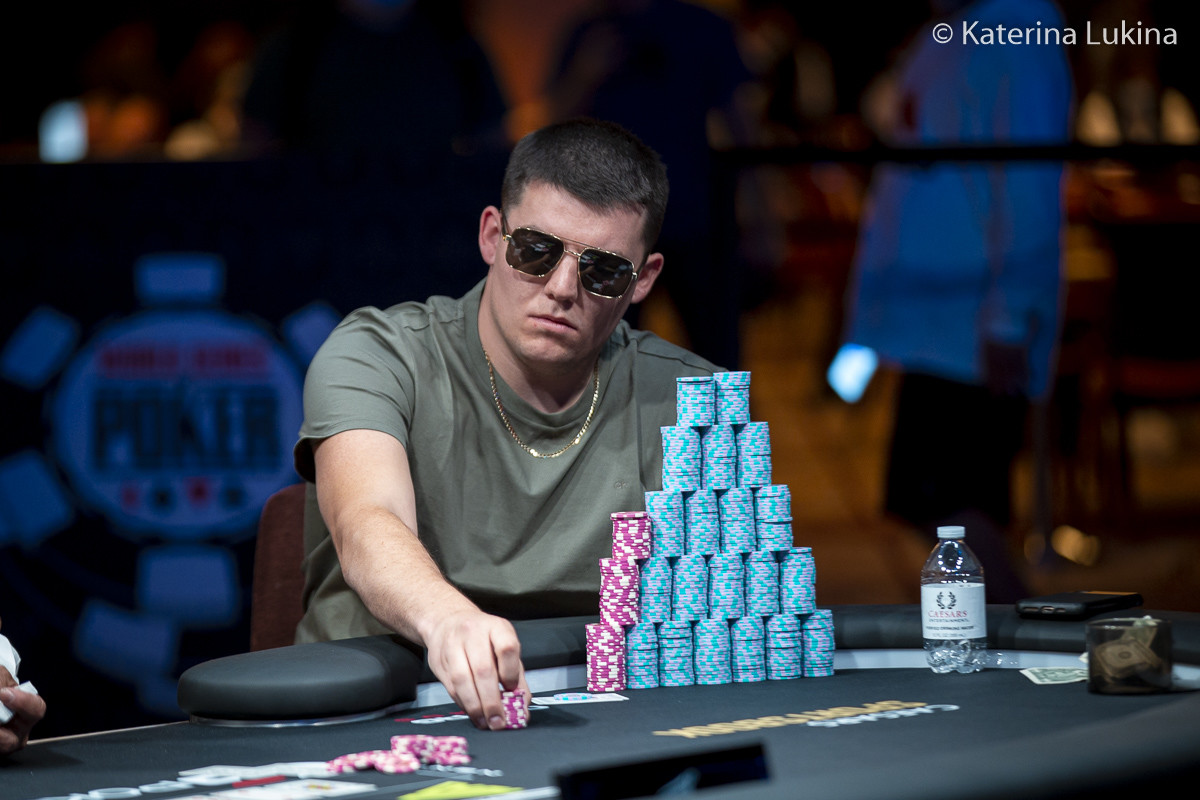 Lo and Behold, Jesse Lonis is One of Poker’s Newest Breakout Stars