Poker legend and 10-time World Series of Poker bracelet winner Doyle Brunson is having a documentary made about his life.

Brunson tweeted Wednesday that the same crew that made the Netflix mini-series “The Last Dance” about the 1990s Chicago Bulls are creating a documentary based on Brunson’s epic career as a professional poker player.

They are making a documentary about my life now. It has been going on for a month and is going to be a lot longer. Same group that did The Last Dance is doing it. https://t.co/oBWdiwnSX8

While Brunson’s tweet didn’t release any names of the cast and crew on the project, Jason Heir was the director of “The Last Dance” and has a long list of successful sports documentaries and mini-series, including several ESPN 30 for 30 mini-documentaries and the ESPN Films TV series documentary about the University of Michigan’s basketball team dubbed “The Fab Five.” It seems likely that Hehir is involved in the project.

The 88-year-old Brunson easily has enjoyed one of the most successful and interesting lives in poker history. The Texas native, who is arguably the most iconic poker player in history, played poker at its highest levels as the game evolved from a mostly illegal endeavor run by dangerous mobsters to the televised tournaments and cash games played by some of the world’s brightest people that are around today.

For most fans that fell in love with the game in a post-Moneymaker era, he can give a first-hand account of what it was like to be involved with the game when most people felt that it was an immoral activity.

In October 2019, famed Texas mobster Ivy Miller’s gambling den was posted for sale. Like so many other gambling relics from that era, Brunson knew had first-hand knowledge on the subject.

“It was dangerous because there were so many ‘bad guys’ that played and would actually force players to take actions to defend themselves,” Brunson told CardPlayer when it was listed. “Ivy’s place was top of the list for those kind of games.”

Despite the release date for the film not being disclosed and the crew still planning to follow Brunson around for another undetermined about of time, the sentiment on social media was already one of anxiousness and excitement.

This is going to be great https://t.co/jvW2W3Yd9I

Finally. This will be monumental for poker. https://t.co/Rf8t37dfd9

This is cool as fuck https://t.co/OnXdHRnpYZ

Poker Strategy: Do Not Pay Off Tight Players! 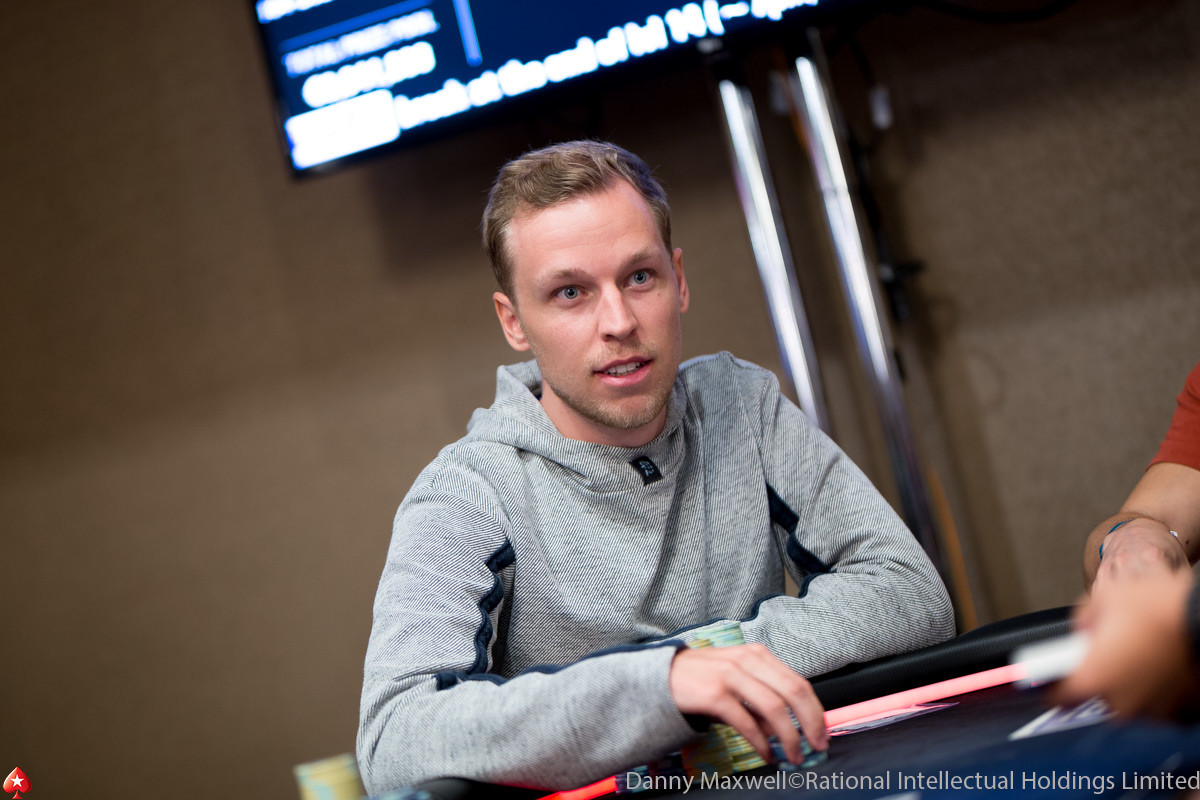 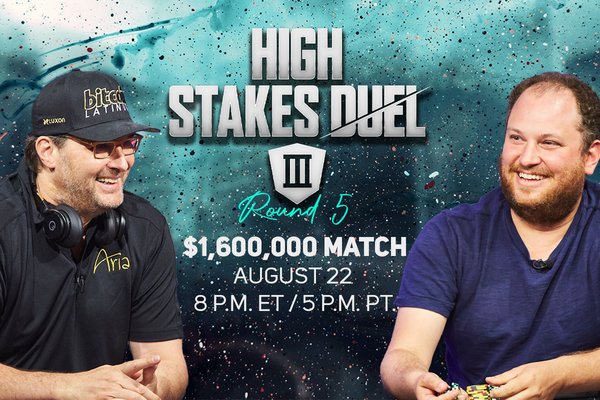