Canada’s online gaming scene has long existed in a massive grey area. Unlike the United States, Canada never actively attempted to micro-manage its citizens’ online betting practices, as long as the betting outlets were located offshore or, at least, outside of Canada. That said, Canadian provinces have been missing out on millions of dollars in revenue, letting Canadian dollars get shipped offshore. They also inadvertently put their citizens at risk by allowing them to use unregulated betting outlets and not provide safer, state-run services.

However, that all changed on April 4th, 2022, when Ontario became the first province to regulate online sports betting and online poker and casino games in a new way.

How did this come about?

The Supreme Court ruled that PASPA, a federal law against sports gambling in America, is unconstitutional. The decision was made in May of 2018, and it had a profound impact on the Canadian gaming landscape.

Since 2018, dozens of US jurisdictions have permitted sports betting, launching a multi-billion dollar industry. According to Bloomberg, the total amount wage by American sports bettors each month was US$310 million in June 2018. As of October 2021, transactions multiplied by over 20, amounting to US$7 billion monthly. The success in states such as Michigan and New York was key to Ontario and the Canadian Gaming Association.

The Canadian Gaming Association lobbied the government to allow single-event sports betting in the provinces. The motion was successful, and as of September 2019, all thirteen provinces and three territories offer some form of legal sports betting, usually through the lottery. However, historically speaking, ‘state-run’ online sports betting and poker was quite limited. With sports betting, players could not parlay or tease any lines. This was due to the language in the previous legislation, making tying more than one bet together with another to reduce your chance of winning but drastically increase your payout illegal.

Online poker and casino games were not included in past laws, and although they were not expressly illegal, they were not regulated or officially legal either.

For Ontario, with 15 million potential online poker players, the stakes were high, and now online poker and sports betting are officially regulated and legal, adding an extra level of protection for Ontarian iGamers.

Those looking to legally play poker or online casino games in Ontario can do so here.

1. The legalization of online gambling in Ontario has had a positive impact on the economy

Since the legalization of online gambling in April of 2022, Ontario has positively impacted its economy. This is because Canadian dollars are being kept within Canada as opposed to being digitally sent off into the ether, where US states or other countries reap the benefits.

Since the legalization of online gambling in Ontario, numerous job opportunities have been created. Not to mention, the government has also benefited from tax revenue generated from online gambling.

There was some blowback from Casino landowners who believed that the legalization of online gambling would take physical casino jobs. But many other Casino owners stepped forward and disagreed, stating that it opened the door for more jobs in IT, web development, app creation, and cyber security. In essence, the Casinos can create their own online betting products and create many more jobs than would be lost.

3. It has also been good for consumers, who have more options and better customer service

Online gambling has been a boon for consumers, who now have more options than ever before. In addition, they are able to take advantage of better customer service and don’t have to risk non-payouts from unscrupulous offshore betting sites. You have little recourse if an offshore casino decides they don’t want to pay out your winnings.

Another benefit of online gambling is that it offers more options than traditional brick-and-mortar casinos. For example, online casinos often have a wider variety of games, as floor space is not an issue.

4. However, there are still some concerns that need to be addressed

Though online gambling has many benefits, some concerns still need to be addressed. One of the main concerns is the vulnerability of personal information.

Another concern is that underage gambling could become a problem. There have been cases where minors have been able to gamble on websites by lying about their age. This could lead to problems down the road.

In conclusion, It’s been just a few months since online gambling was legalized in Ontario, but it seems that it’s here to stay. While some concerns still need to be addressed, overall, it has been a positive experience for consumers, businesses, and the Ontario government. With more options, better customer service, and better security, online gambling will become even more popular in Ontario in the coming months and years. 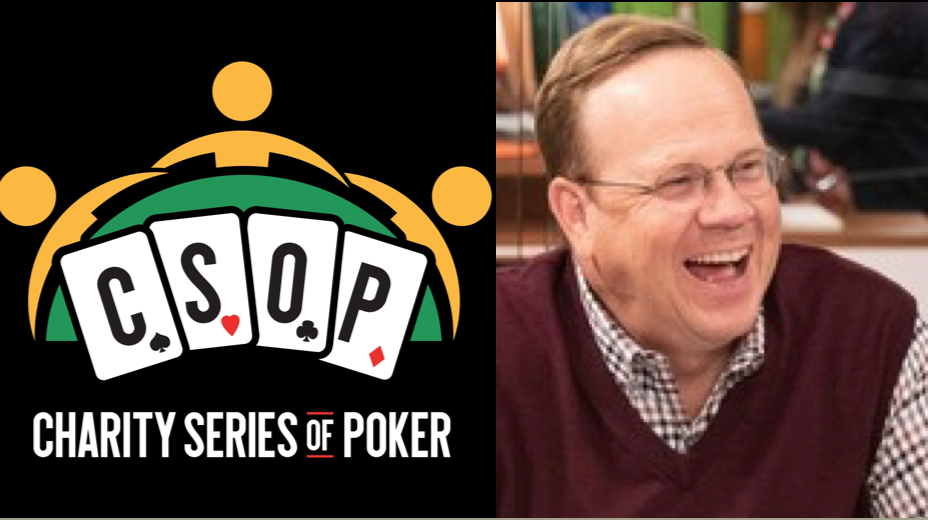 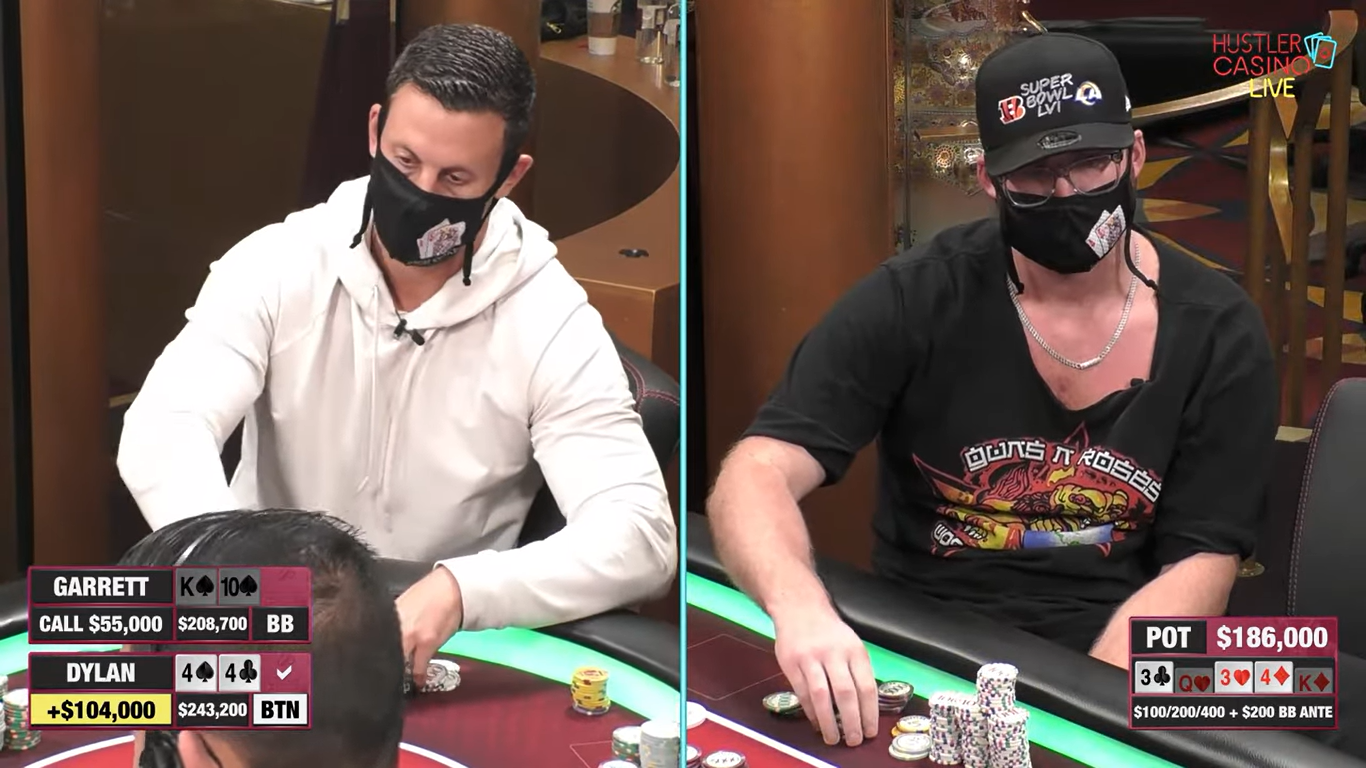 Oryen Network’s Pancakeswap Launch May Spill Over Into A CEX Listing Faster Than You Think – InsideBitcoins.com
54 mins ago