Poker came back in a huge way in Northern Europe after a nearly one-year break with masses of players coming out in full force for the 2021 Tallinn Summer Showdown on July 19-25 at Olympic Park Casino and the adjoining Hilton Tallinn Park.

While the casino was hopping, many players also got to enjoy the amazing summer weather the Estonian capital is known for with the sun shining seemingly both day and night.

PokerNews Live Reporting Executive Jason Glatzer was on hand to cover the highlight of the festival in the 2021 Tallinn Summer Showdown €1,100 Main Event. Finland’s Kristian Zitting was the star of the show after putting on a dominating performance to win the event for €56,500 for his biggest recorded live poker tournament score.

Zitting was also in control during the last big festival to take place before the first wave of the pandemic hit the world as he was cruising along on the final table before things blew up to go out in fifth place in the Kings of Tallinn €1,100 for €31,200. It wasn’t all smooth sailing for Zitting this time around either but he was able to regroup before he defeated Norway’s Thomas Jakobsen heads-up to win the title.

Despite many players not being able to make it due to travel restrictions or players deciding that now wasn’t the right time to resume traveling, this year’s Tallinn Summer Showdown was the most successful in the festival’s history.

The Main Event attracted a whopping 286 entries to generate a €271,700 prize pool. To put this into perspective, this is nearly double the €153,045 prize pool featured in the Main Event won by Scotland’s Niall Farrell for €32,125 after agreeing to a heads-up deal with Italy’s Luca Beretta.

The final table was nearly eight hours on its own and began after local hero Madis Ormisson finished in 10th place for €4,450. Finnish poker journalist and avid poker player Aki Pyssing kicked off the final table in the captain’s seat and Zitting sitting in the middle of the pack.

Fireworks erupted on the very first hand at the final table. Simon Persson raised most of his short stack of seven big blinds with nine-seven suited with the rest going in after he blanked the flop and was the first player out in ninth place for €5,300 when he didn’t get there against the ace-six held by Nilkas Warlich.

Christophe De Meulder then joined the booth while on break from the High Roller to commentate while his brother Matthias De Meudler was at the final table. Christophe had to return to his own action just before Matthias hit the rail in eighth place for €6,800 after his sixes didn’t win a flip against Zitting’s king-queen suited.

Finland’s Jussi Mattila, who has appeared at many final tables in Main Events in Tallinn, unsuccesfully jammed his short stack of six big blinds with ace-nine into the big slick held by Celine Zimmermann to go out in seventh place for €9,500.

Two more Finnish players were next to follow with Pyyssing (fifth – €15,750) and Anne Bezdek (sixth – €12,250) at which point Zitting had the lead and appeared to be in control with eventually more than half the chips in play four-handed.

Warlich and Jakobsen were each sitting with about a dozen big blinds when the two players collided. Warlich jammed with ace-seven suited and was out in fourth place for €23,100 when he didn’t get there after Jakobsen called with ace-eight.

Zimmermann grabbed the momentum during the early portion of three-handed play and was the chip leader with more than half the chips in play. Things began to fall apart for Zimmermann and Jakobsen snagged the chip lead with all three players tightly bunched in chips.

Players took a quick break before the heads-up battle began with Zitting holding double the stack of Jakobsen. Zitting quickly extended his lead to a 5:1 chip advantage before the final hand took place.

Jakobsen jammed for a dozen big blinds with queen-jack and Zitting called with ace-eight. No love came on the board for Jakobsen and he had to settle for the healthy runner-up prize of €42,100.

While the Main Event was the crown jewel of the festival, the side events were also hopping. Spain’s Anton Mendez had the biggest score in a single side event after winning Event #27: €2,000 Summer Showdown High Roller 6-Max for €40,100. Fellow countrymate Inigo Naveiro notched the second biggest side event win after being the last player standing in the Event #7: €550 Summer Showdown Deepstack to collect €27,150.

Mad props go out to Lithuania’s Laurynas Levinskas for not winning one event, but winning two big bounty affairs in the Event #21: €1,100 NLT Progressive KO 6-Max and the Event #30: €440 Progressive Knockout.

WSOP bracelet winner Espen Sandvik won one of the more unique events of the festival in the Event #20: €330 Open Face Chinese Pineapple for €6,390, while local Estonian Taago Tamm won the Event #4: €220 Summer Showdown Deepstack for €9,000.

Kings of Tallinn Up Next

If you missed out on the amazing poker action in Tallinn this time around, rest assured the biggest festival of the year at Olympic Park Casino is just around the corner with the Kings of Tallinn making its triumperant return on Sept. 11-19.

Head to the Kings of Tallinn website to learn more including about two amazing packages.

Learn More About the Kings of Tallinn 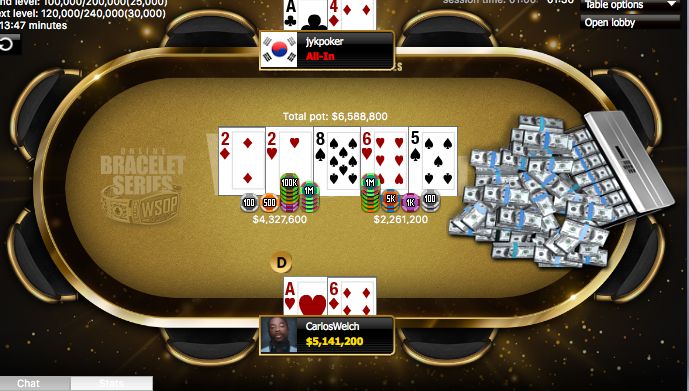 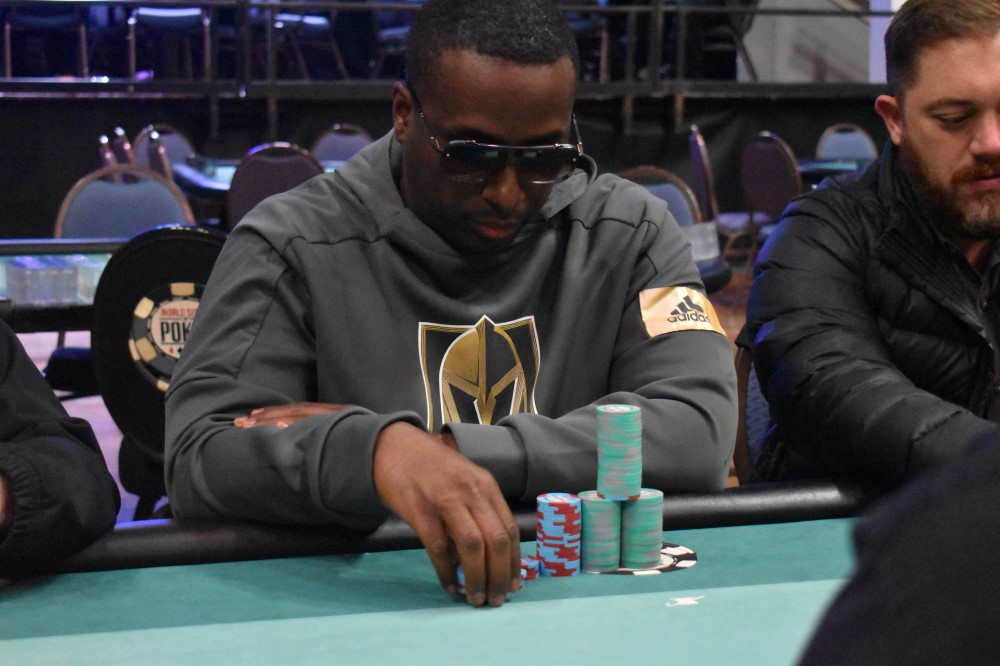