The Sunday tournaments at GGPoker threw up some huge results yet again, and both Jason Koon and Mikita Badziakouski were among the sit’s biggest winners.

Koon’s victory came in a relatively new addition to GGPoker’s Sunday schedule, the Sunday Million Super HR. This tournament comes with a bankroll-worrying $25,500 buy-in, but taking it down comes with a mid-six-figure score.

Christian Rudolph was this event’s bubble boy, falling in ninth place from a 62-strong field. Rudolph’s demise paved the way for the remaining eight players to scoop some prize money. “bill2021” got their hands on $67,828 when they busted in eighth, before Badziakouski fell in seventh and won $87,383.

Each of the final six players secured a six-figure payout. Andras Nemeth was the first of those six stars to receive a bumper payout, namely $112,576. “Machitos !!” of Cyprus and “Pandora-box” of China saw their tournaments end in fifth and fourth-place for prizes of $145,031 and $186,844, respectively.

There were no more eliminations because the final three playesr struck a deal for the rest of the prize pool, and what a final three they were. Daniel Dvoress officially finished in third for $290,466, Isaac Haxton collected $320,611 for his second-place finish, leaving Koon to bank a $339,257 first-place prize.

Badziakouski Reels in $124,284 Score in the Sunday High Roller Masters

The nine-handed final table was a star-studded affair, as you would expect from a $1,050 buy-in tournament. Adrian Mateos burst the final table bubble with his tenth-place finish, leaving such luminaries as Claas Segebrecht, Andreas Nasman, Jamil Wakil, and Pascal Hartmann to cash, the latter walking away with $52,409 after falling in fourth-place.

Michel Dattani was the penultimate bust-out, the Maltese star got his hands on $69,889 after his demise in third. Dattani’s exit left “GiannisParios” one-on-one against Badziakouski. The former partypoker man got the job done, and was a worthy recipient of the $124,284 top prize. GiannisParios secured the $93,199 runner-up prize.

EXCLUSIVE Blackburn terrorist, 44, ranted about wishing he was on board one of the 9/11 planes 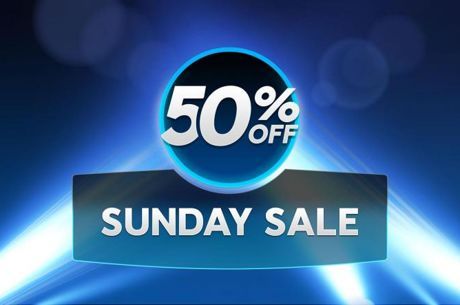 888poker Sunday Sale is a Roaring Success for the Players 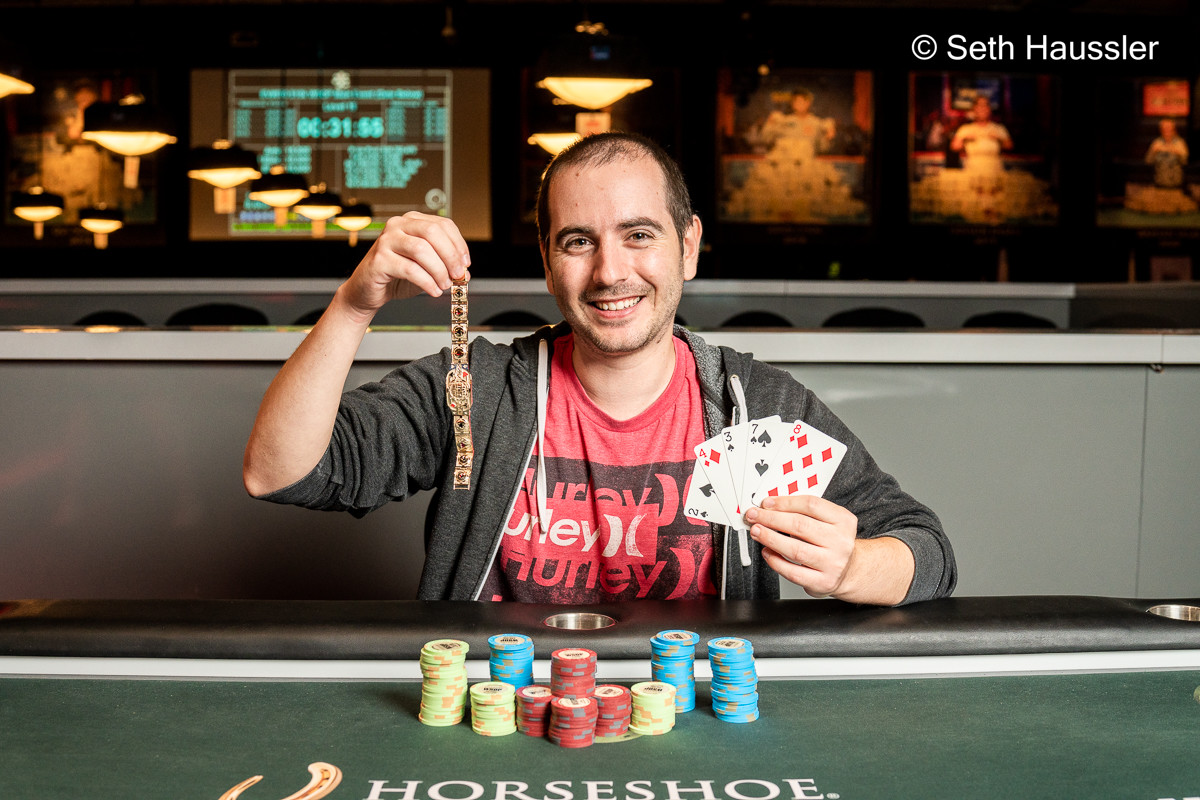 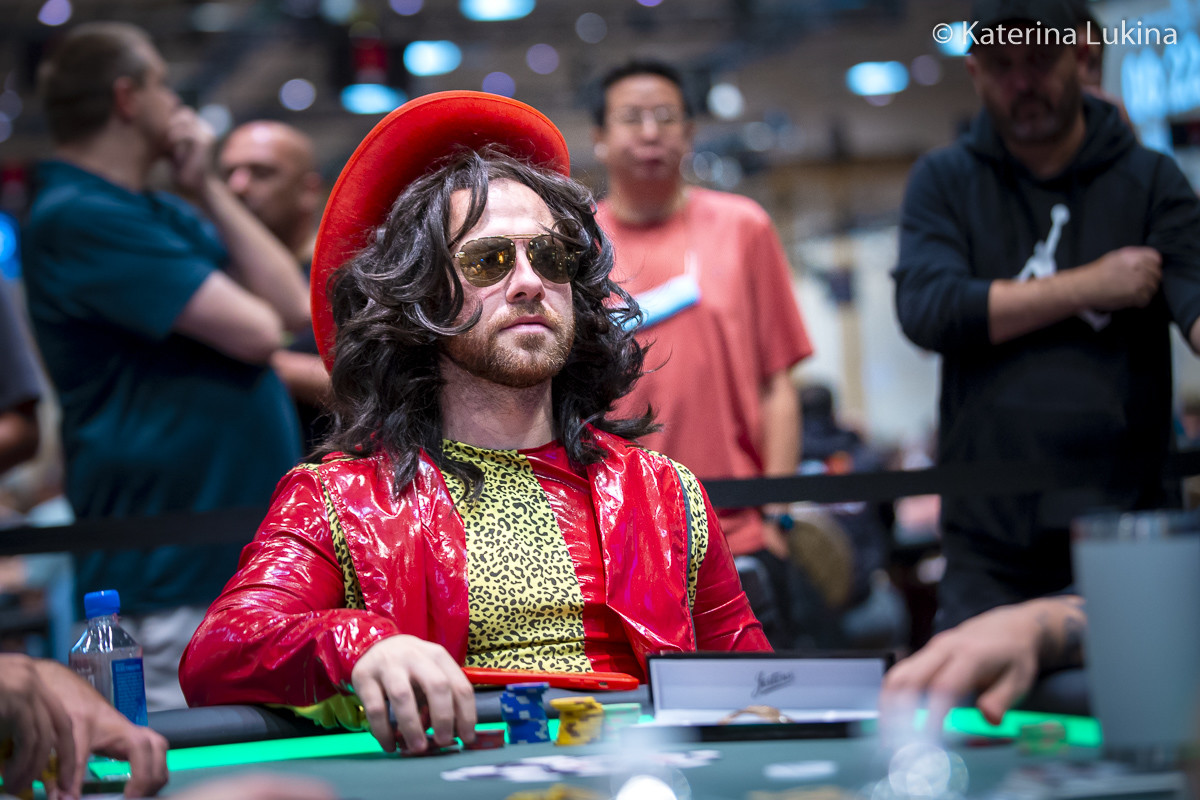 2022 PokerNews Predictions Review – How Did We Do? 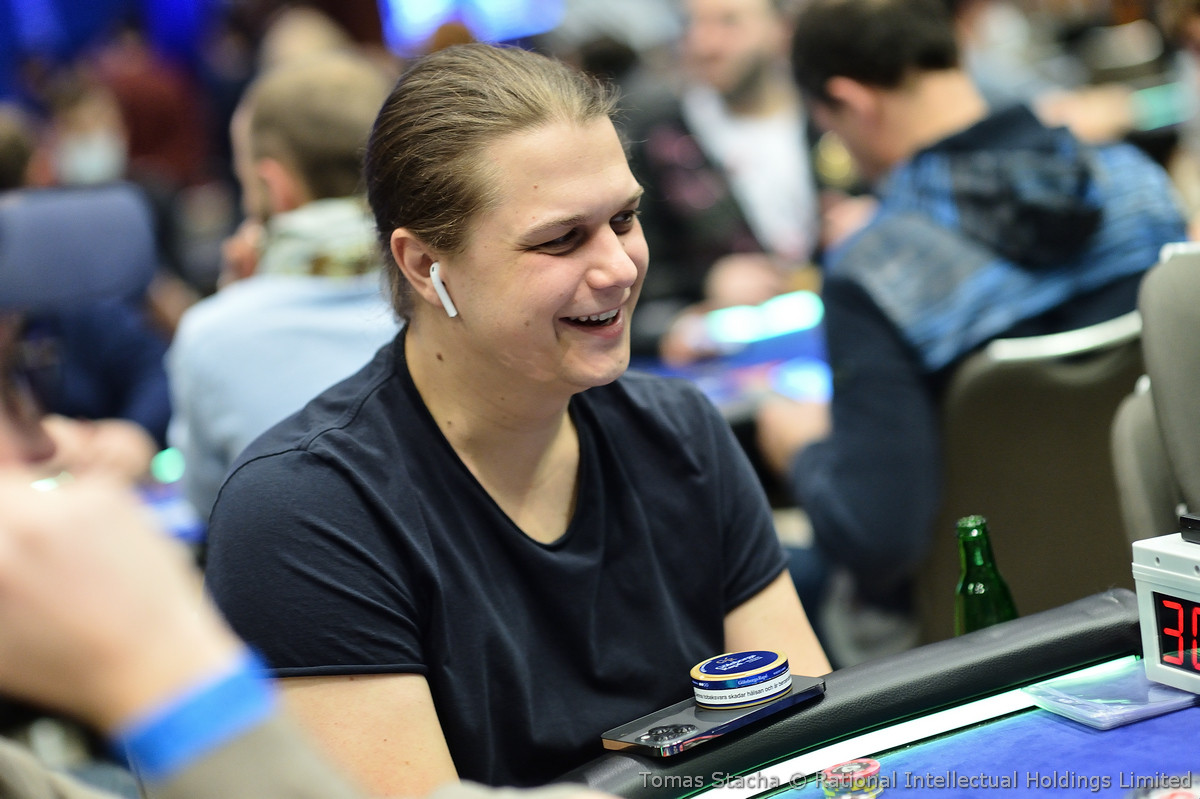 London Emerges As The World’s Most Crypto-Ready City For Business – InsideBitcoins.com
16 mins ago