Professional online poker player and Twitch streamer Justin ‘LappyPoker’ Lapka secured the highest-profile win of his career on Saturday, July 17. The 29-year-old outlasted a field of 1,125 total entries to take down the 2021 World Series of Poker Online $400 buy-in no-limit hold’em eight-max event, earning $75,371 and his first WSOP gold bracelet as the champion.

This was his largest recorded tournament cash, surpassing the $65,391 he took home as the fifth-place finisher in the 2018 WSOP $1,000 buy-in online event. Lapka took to social media to make a celebratory post after coming out on top.

The final table began with ‘Beratna’ in the chip lead, with two-time bracelet winner Chance ‘BingShui’ Kornuth in second and Lapka near the bottom of the leaderboard. The field was quickly narrowed to seven, with the pocket nines of ‘Beratna’ holding up against the pocket threes of Brandon ‘Omni27’ Ienn. Neither player found any help from the board and Ienn was knocked out in eighth place ($7,128).

Kornuth recently won the Mid-States Poker Tour Venetian event for $412,086 and a $3,500 buy-in tournament at the Wynn Summer Classic for another $353,891. He busted Joseph ‘ShoeGoat’ Walters in seventh place ($9,437) and then battled his way into the chip lead.

of Troy Lee (6th – $12,363). Just minutes later, Jason ‘TheBigGift’ Gooch ran his pocket sevens into the pocket nines of Kornuth. The superior pair held up and Gooch settled for $17,172 as the fifth-place finisher.

Kornuth fell out of the lead, and was in third chip position among the final four when the next big confrontation took place. Uke ‘ooopsmybad’ Dauti raised as the first to act, and Kornuth three-bet all-in from the small blind with 5

. Dauti called with A

and Dauti made a straight to leave Kornuth on fumes. He was eliminated just a few hands later, earning $23,652 for his fourth-place showing.

Another preflop race ultimately set the heads-up matchup. ‘Beratna’ got all-in with A

. The board brought nothing of consequence for either player, and ‘Beratna’ was knocked out in third place ($32,967).

With that Lapka took more than a 2:1 chip lead into heads-up play with Dauti. The final hand of the event began with Dauti raising to 400,000 on the button with Q

completed the board, giving Lapka a full house while Dauti made the nut flush. Lapka checked and Dauti moved all-in for 2,820,655. Lapka quickly called with his boat, locking up the pot and the title. Dauti was awarded $46,575 as the runner-up.

Lily Allen strips down to just a skimpy bra, underwear, and facemask on the UK's hottest day

Willow Smith Shaves Her Head During "Whip My Hair" Performance, and It's Nothing Short of Epic 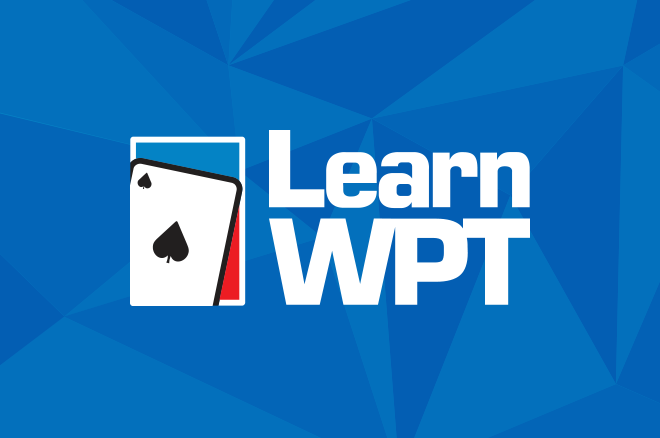 WPT GTO Trainer Hands of the Week: Playing Against a Tough Cutoff from Middle Position 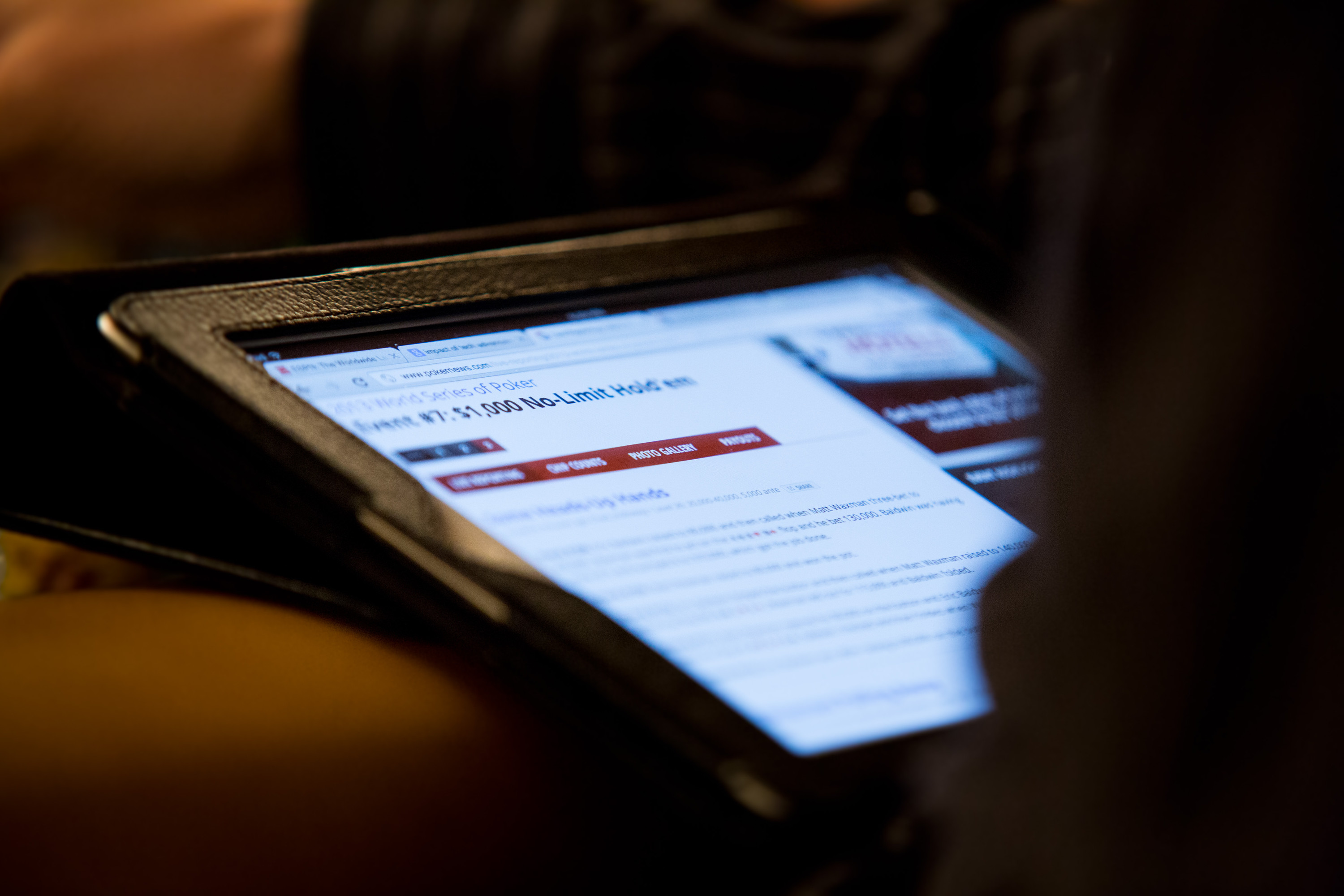 Live in Las Vegas? Apply to Be a PokerNews Live Reporter Today! 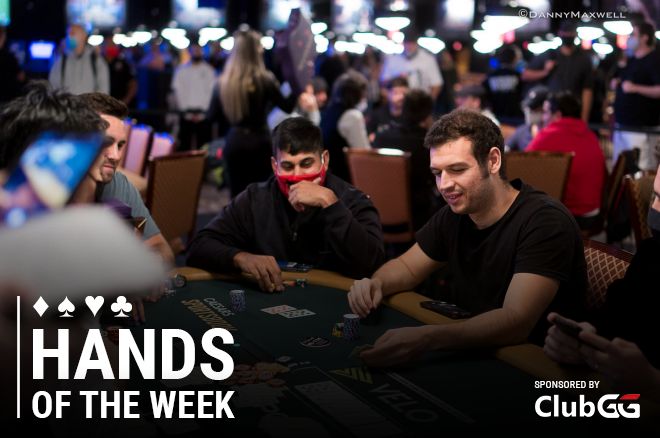