Julien Martini battled back from being the final table short stack to win his second bracelet. He defeated Philipp Schwab heads-up in Event #8: €2,500 Short Deck Hold’em at the 2021 World Series of Poker Europe.

Martini said it felt amazing to win another bracelet after what had been a “rough year for everyone.”

“Obviously it was unexpected; it’s so hard to win a tournament,” Martini told PokerNews after his victory. “We all come for this, and when it happens we kind of cannot believe it.

“I’m very happy to be here and to be lucky enough to ship it.”

Not every player knows short deck, but Martini was up to the task, rising through the field to bag top five in chips after Day 1. That being said, he admits that he continues to learn and get better at any game he plays, including short deck.

“It’s very hard to say I know how to play [short deck]. I can’t even say that in No-Limit Hold’em or any mixed game because we’re already learning and getting better. I felt good the whole tournament. I felt the field wasn’t very familiar with the game. I’m not sure I know how to play — I actually think I don’t know how to play! But I won!”

Adding a second bracelet is always on a player’s mind after their first, but Martini still says he retains fond memories from 2018.

“The [Omaha Hi-Lo 8 or Better] was my first and it will forever be my first, and for that reason, it will always be special to me. Even if I win a €25k bracelet tomorrow it won’t be as good a feeling as my first bracelet. Obviously, I’m happy, and I really hope to win another one!”

Just 20 players returned to King’s Resort for the final day of the Short Deck Hold’em event, with only 15 places paid. The bubble rapidly approached, with GGPoker Ambassador Bertrand “ElkY” Grospellier the unfortunate player to fall short of the money.

By two tables, it was Emil Bise who was the chip leader and was on the hunt for his second bracelet of the week after winning the 2021 WSOPE Mini Main Event.

But as the final table approached, it was Philipp Schwab who rose up the ranks thanks to a double through Martini. This meant Martini started the final table as the shortest of seven, with Schwab behind only Reto Herrmann at the top of the counts.

However, Martini found traction just when he needed it. A double through Herrmann saw him chip up considerably, before sending Brian Cornell and Hermann to the rail in quick succession to open up a dominant chip lead.

From there it was plain sailing as neither Bise or Schwab landed a blow on the Frenchman as he sent both to the rail to lock up the second bracelet of his career. 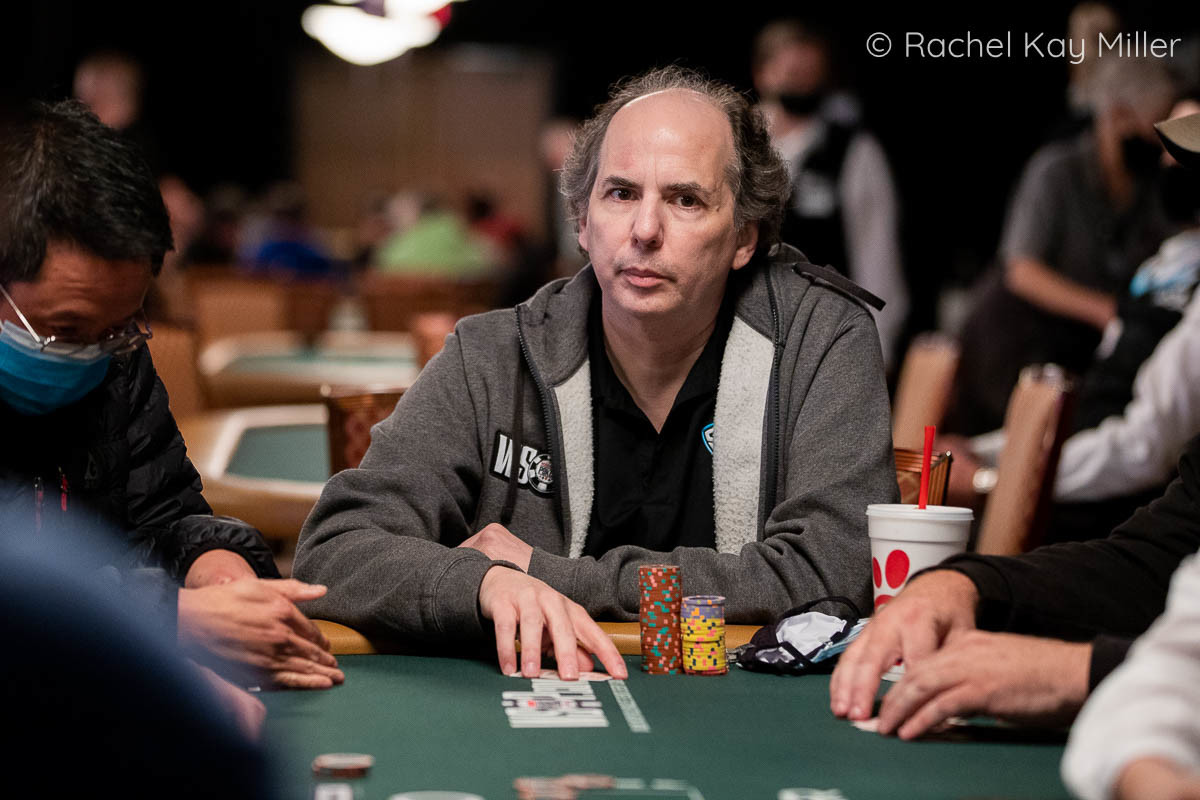 Who Are the Most Deserving Poker Personality of the Year Candidates? 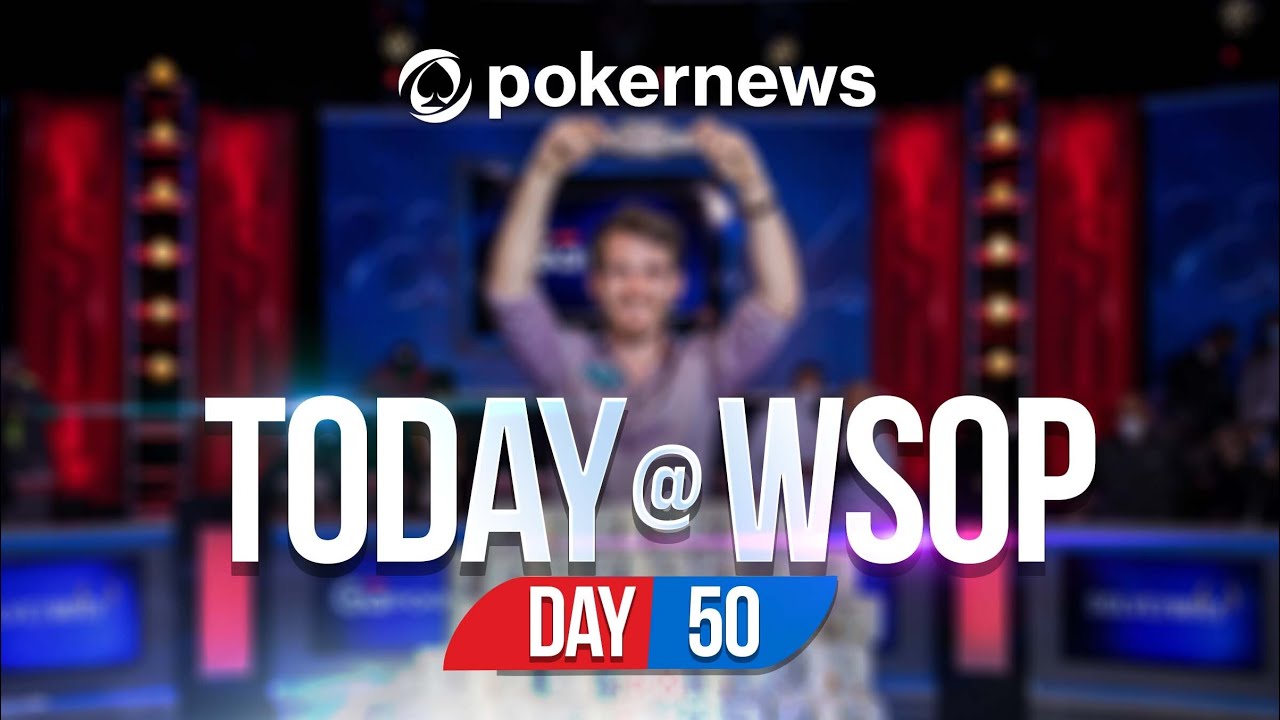