Josh Reichard came out on top in the 2022 World Series of Poker Circuit Horseshoe Council Bluffs $1,700 no-limit hold’em main event, defeating a field of 368 entries to become just the second player in history to have won 13 or more WSOP Circuit gold rings. Only Maurice Hawkins (14 rings) has won more.

The win broke a tie between Valentin Vornicu (12 rings) and Reichard for the second most rings won on the circuit. It also saw Reichard increase his career tournament earnings to more than $1.9 million, with nearly $875,000 of that coming from in-the-money finishes in WSOPC events.

Reichard lead the way by the time the official final table of nine was set. Timothy Dorzweiler ran trips into a straight to finish ninth ($9,817). Walt Lustgraaf then got the last of his stack in preflop with pocket threes. Reichard forced out a third contender from the side pot with A-J, which made aces up by the end to scoop the pot. Walt Lustgraaf earned $12,379 as the eighth-place finisher.

Joseph Sutliff’s run in this event came to an end when his A-10 ran into the pocket jacks of John Fagg. Neither player improved and Sutliff was sent home with $15,922 for his seventh-place showing.

Joe Hindman, who had knocked out Dorzweiler in ninth place, scored his second elimination of the final table when his A09 outran the Ak-K of Terry Williams. Both players flopped an ace, but Hindman rivered aces and nines to narrow the field to five. Williams secured $20,880 for his sixth-place finish.

It was also Hindman who scored the next knockout. His A-8 suited held up against the K-Q of Abraham Lopez. Hindman flopped the nut flush to leave Lopez drawing dead with two cards to come. Lopez earned $27,908 for his deep run.

Hindman sat in second chip position when four-handed play began, but he was ultimately the next to be knocked out thanks to a huge pot he played against Reichard. Action began with Reichard raising to 110,000 from the cutoff with A

and Hindman moved all-in for 2,150,000. Reichard called with top set and had his opponent drawing dead after the 7

Steve Buell’s pocket aces would not fare quite as well. He got all in on a K

Reichard took 8,700,000 into heads-up play with Fagg, who held 2,400,000. The shorter stack was able to battle his way back into the match and even take the chip lead. The final two contenders proceeded to exchange the lead several times before Reichard found a crucial double up to move ahead. for the final time. In the last hand of the event, Fagg raised to 250,000 on the button with A

and Reichard three-bet shoved from the big blind with A

to give Reichard aces and nines for the win. Fagg earned $74,439 as the runner-up finisher. 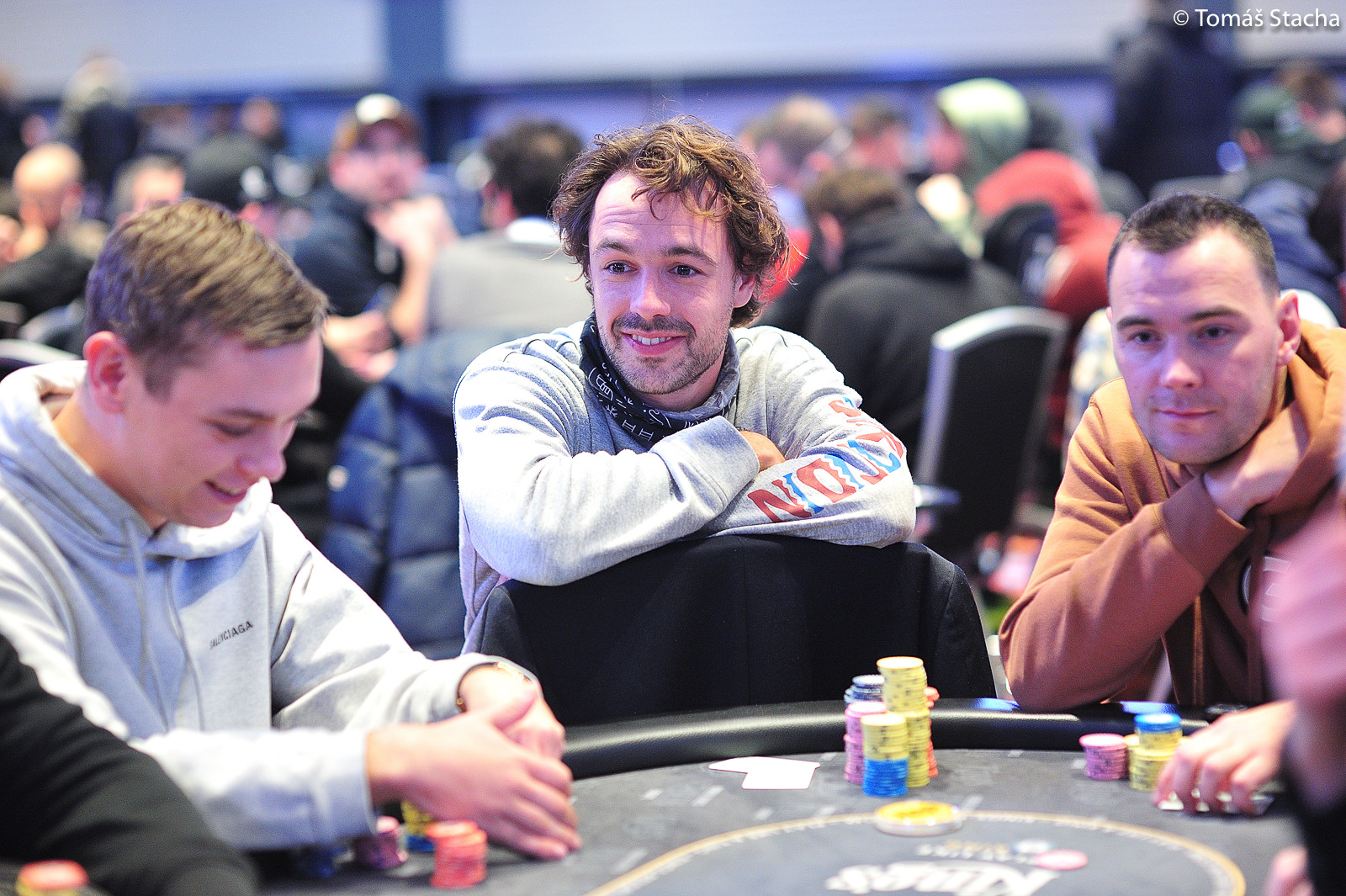 Have Ronaldo and Messi Invested in Crypto and NFTs? – InsideBitcoins.com
56 mins ago