The first World Series of Poker gold bracelet of 2021 has been awarded. Jose ‘deposit’ Noboa defeated a field of 1,277 total entries to win the WSOP Online $500 buy-in no-limit hold’em ‘Big 500 Kickoff’ event, earning his first bracelet and the top prize of $105,161 as the champion.

All 23 of the New Jersey resident’s recorded WSOP and WSOP Circuit scores have come online. His largest cash prior to this title run was a $20,304 payday for finishing 60th in last year’s online-live hybrid WSOP main event. Noboa made a deep run in this same kickoff event for the 2020 WSOP Online, finishing 21st out of a field of 1,715 entries.

This event got underway at 3:00 p.m. Pacific, with registration remaining open for nearly four hours. By the time late registration and re-entry closed at 6:55 p.m., the 1,277 turnout had built a prize pool of $574,650 that was paid out among the top 180 finishers.‘foreal’ was eliminated on the money bubble, ensuring that the remaining players all cashed for at least $805.

The final table was set at approximately 1:00 a.m, with Christopher ‘basile28’ Basile in the lead and Noboa sitting in third chip positiion. Just a few minutes after the final table was set, the first knockout took place. Michael ‘ParxBigStax’ Marder got all-in with pocket queens, only to find himself up against the pocket aces of Ye ‘yuan365’ Yuan. Marder earned $7,758 for his ninth-place showing, increasing his career tournament earnings to $1,463,598.

failed to come from behind against the A

of Basile. Shorr scored $10,114 for his eighth-place finish. He now has more than $8.7 million in career cashes to his name.

After ‘chuckthebum’ was eliminated in seventh place ($13,389), WSOP bracelet winner and 2010 Card Player Online Player of the Year award winner Steve ‘gborooo’ Gross found himself at risk with pocket fours racing against the A

of Ye ‘yuan365’ Yuan. The flop was safe for Gross, but the turn and river both brought nines to give Yuan trips by the end. Gross earned $17,872 as the sixth-place finisher.

Ryan ‘PostmatesSel’ Franklin also lost a preflop race with a pocket pair facing A-9, but this time he was on the side of the overcards. The pocket sixes of Noboa held up through the river and Franklin was sent to the virtual rail in fifth place ($24,250).

for a rivered straight. Yuan took home $46,144 for his third-place showing in this event.

Noboa took roughly 13.8 million into heads-up play with Basile, who sat with 11.8 million. Noboa was able to extend his lead to more than a 4:1 advantage by the time the final hand of the tournament was dealt. Basile raised from the button with K

and Noboa defended his big blind with 10

completed the board. Noboa moved all-in with his boat and Basile called for his last 2,692,288 with tens and nines. He earned $64,934 as the runner-up, the largest cash of his tournament career.

BREAKING NEWS: Boeing 737 cargo plane with two people on board crashes off Honolulu 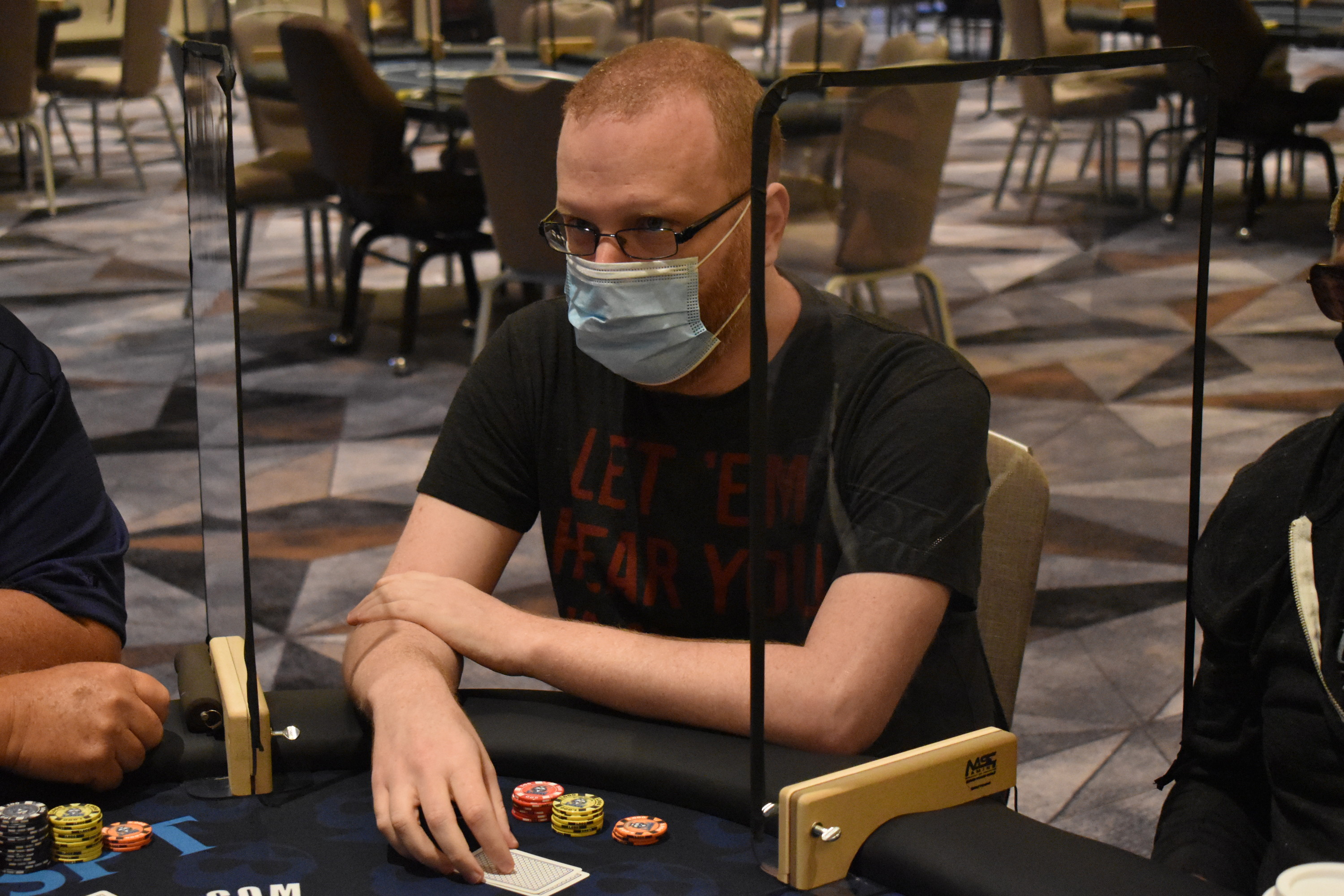 Hands of the Week: Alsup Nearly Finds Fold Against Friedman; Quad Kings to the Rescue

Discover the latest sustainable yacht trends for 2022
35 mins ago