If you’ve been reading my strategy columns for PokerNews, you know I’ve examined several hands played between Phil Hellmuth and Daniel Negreanu in PokerGO’s High Stakes Duel. I’m going to continue examining their match with another big hand, one that Hellmuth demonstrated the concept of “no gamble, no future.”

He should usually just opt to call when facing a three-bet from Hellmuth, but instead, he went with a four-bet to 13,000. Not to be outdone, Hellmuth five-bet to 35,000. Negreanu is getting good pot odds to call in this spot and set mine, which could win him a massive pot when he hits.

If you are aware that your opponent is overfolding their strong hands preflop, as Hellmuth had done earlier in the match, you should proceed cautiously when they show so much aggression. That said, the call was made and the flop fell

When Hellmuth checks this flop it is likely that he either has complete air or a premium hand that he is attempting to trap Negreanu with. It seems to me he either had a real monster or nothing.

, which are unlikely to fold to a small bet. I don’t hate a small bet, but I think I prefer checking. Here, Negreanu bet 21,000 and Hellmuth called to see the

In this particular situation, a fold is often the best play with Negreanu’s hand. Any bluff that Hellmuth has is likely to have a lot of equity against Negreanu’s marginal-made hand.

Negreanu did end up folding, and you know what? Hellmuth was on the bluff as he had the 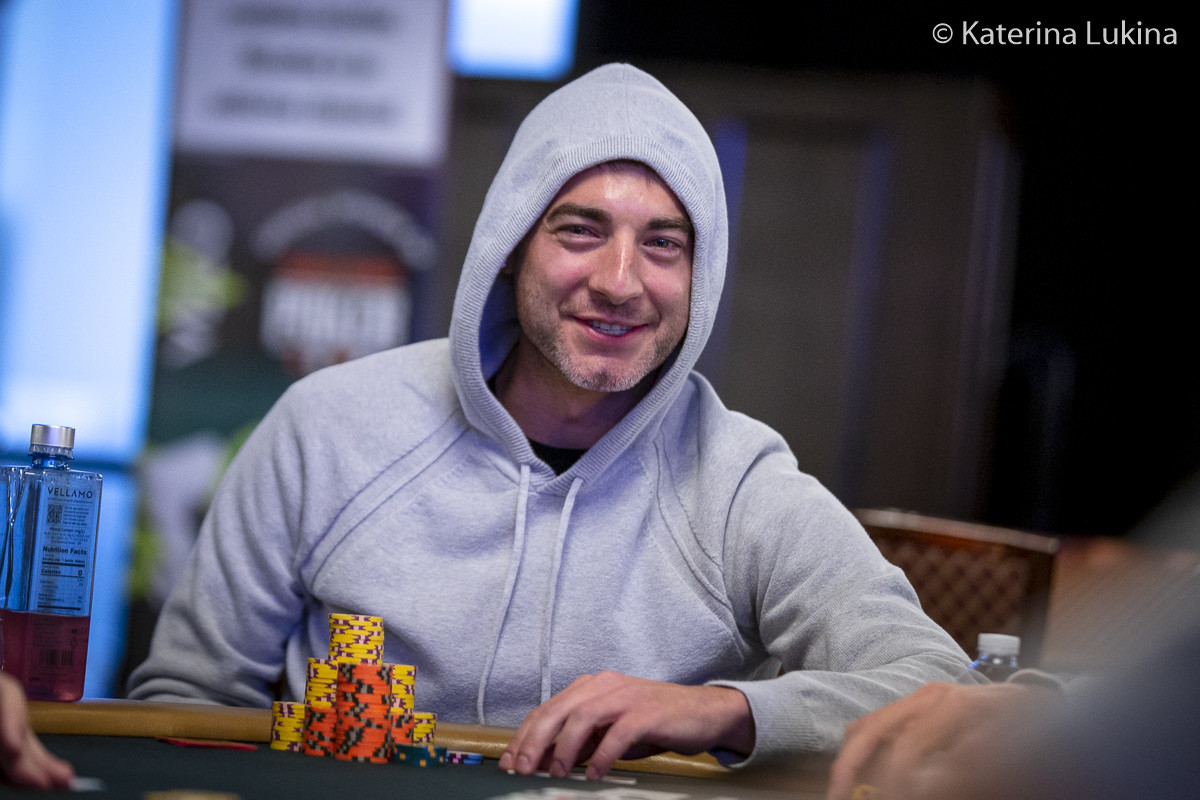 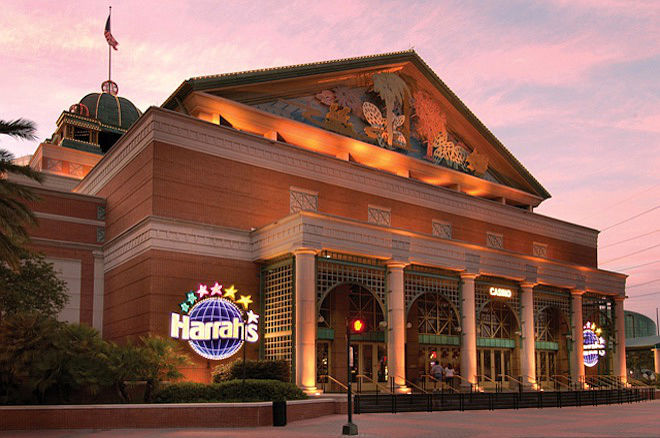