In the early hours of Sunday morning John Monnette became just the 52nd player in poker history to win four or more gold bracelets at the World Series of Poker. The 39-year-old high-stakes mixed game specialist defeated FiveThirtyEight founder Nate Silver heads-up in the 2021 WSOP $10,000 buy-in limit hold’em championship to secure his fourth bracelet and the top prize of $245,680.

“The first is always the most special, but this is awesome,” Monnette said when asked where this win at the series ranks in comparison to his three previous victories at the series. “I had a couple of bad years where I did nothing so to finally get back and do something is great. It was a tough field, a championship event, so this definitely means a lot.”

Silver, the Editor in Chief at the data-driven news organization FiveThirtyEight, spent several years as a professional poker player with a focus on limit hold’em. Before Silver made his name in the political journalism space by correctly predicting the outcome of 49 out of 50 states in the 2008 Presidential election, he played poker for a living. In the early 2000s, he grinded online limit hold’em, sometimes playing as high as $200-$400 stakes. Silver earned $151,842 as the runner-up in this event, by far the largest score of his tournament career. He now has $236,164 in lifetime earnings to his name.

“He played really well and he adjusted well to the different amount of players at the table,” said Monnette when asked about Silver’s performance. “It was cool to play with him. I’ve been a follower of his, like most people, since the election and it was cool to play him. It’s cool to see people coming from outside of poker and succeeding.”

The final day of this championship event began with 10 players remaining and bracelet winner John Racener in the lead. Bracelet winner Ray Dehkharhani (10th – $18,506) just missed out on the final table, hitting the rail shortly after losing a chunk of his stack with second pair against the turned straight of Racener.

Kevin Song got all-in on a A

, but how top two pair were in trouble against the 8

of Christopher Chung. The flopped set held up and Song was eliminated in ninth place ($21,149). Despite having earned that knockout, Chung was the next to fall. His flopped top pair of aces ran into a set of fives for Racener. Chung earned $26,561 as the eighth-place finisher.

Scott Tuttle got the last of his chip in with third pair, holding 9

board. He was at risk against the Q

of Eric Kurtzman. The K

2010 WSOP main event runner-up finisher John Racener had slipped from the top of the leaderboard towards the bottom of the counts as the field narrowed. He fell to the very shortest stack after losing a big pot with pocket nines against the pocket tens of Terrence Chan. Racener got the last of his stack in with pocket jacks on a Q

flop. He was leading against the K

of Kurtzman, and remained ahead after the turn brought the 5

on the river gave Kurtzman kings and queens to take down the pot. Racener was awarded $44,263 as the sixth-place finisher.

of Silver. The flop came down Q

to give Somerville the broadway straight and a royal flush draw. Silver had just shy of a 2.5 percent chance of winning the hand at that point. The 7

on the turn gave Silver a set, increasing his odds dramatically. The 10

on the river gave Silver a full house for the win. Somerville’s cashed for $58,697.

Terrence Chan followed Somerville to the rail. He got the last of his stack in on a jack-high flop with K

. He was up against the A

. Chan had outflopped Monnette, but the A

on the turn shifted the balance yet again. The Q

Each of the final three players took a turn at the top of the chip counts during three-handed action. Eric Kurtzman tumbled down the counts after his stint in the lead. He ultimately got the last of his chips in on a 5

on the turn improved Silver to a higher two pair, which held through the 3

river. Kurtzman cashed for $108,747 as the third-place finisher.

With his knockout of Kurtzman, Silver took 3,100,000 into heads-up play against Monnette, who sat with 2,500,000. The two players battled it out for more than two hours, with much of the contest remaining incredibly close. Monnette took a decisive lead at around 1:00 a.m., winning a sizable pot with trip sevens against the unimproved A-K of Silver. Monnette extended his lead even further by winning a pot with pocket sevens beating the pocket deuces of Silver.

In the final hand, Silver raised on the button with Q

and Monnette called with the K

and Monnette check-raised, only to have Silver make it three-bets to go. Monnette called and the K

on the turn gave Monnette kings up and the best flush draw. Monnette bet,Silver raised, and Monnette re-raised, putting Silver all-in. Silver made the call and saw that he was in rough shape with one card to come. The 6

on the river locked up the pot and the title for Monnette, while Silver hit the rail in second place.

Monnette earned 540 Card Player Player of the Year points as the champion of this event. He also secured 246 PokerGO Tour rankings points. 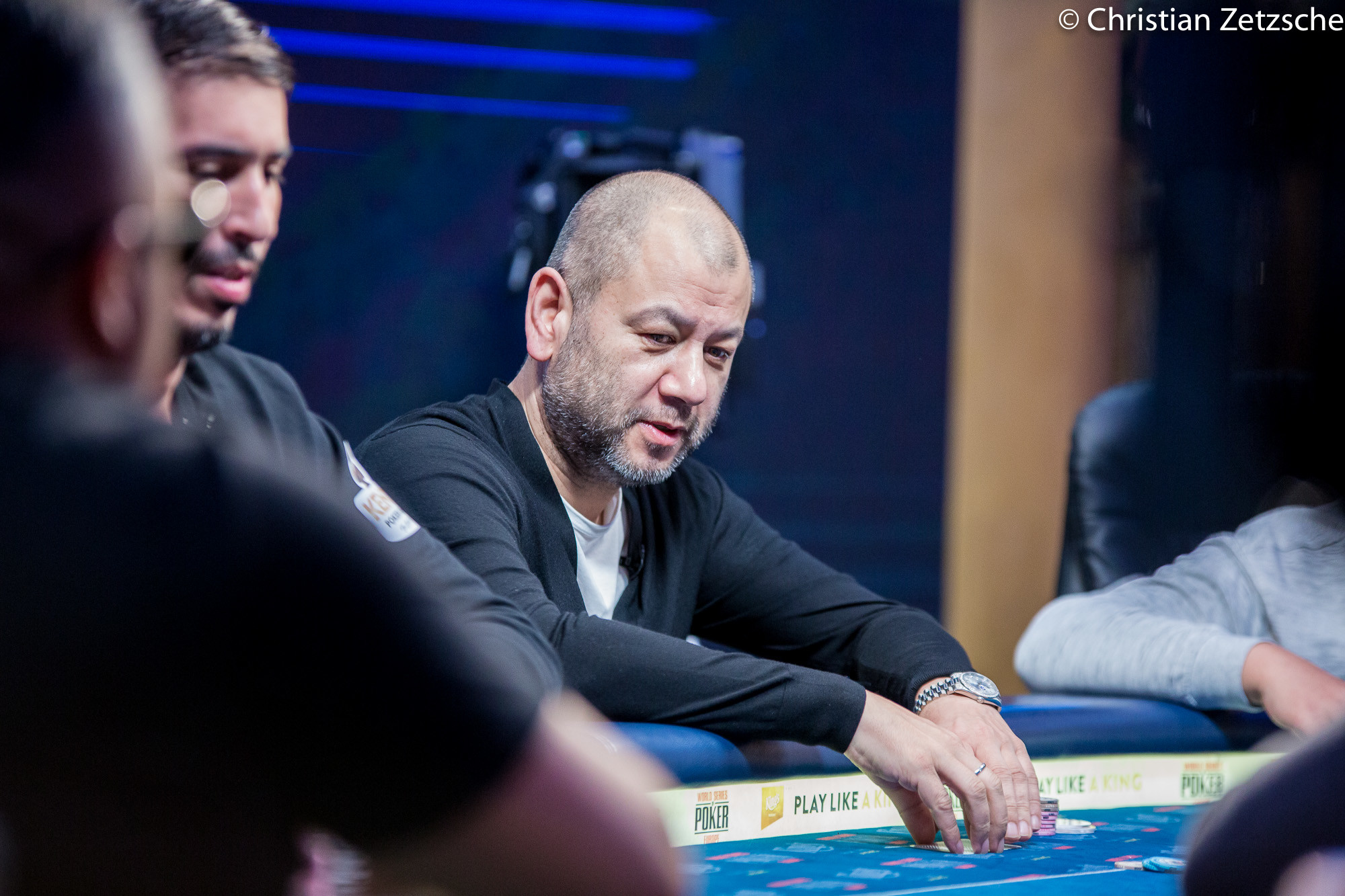 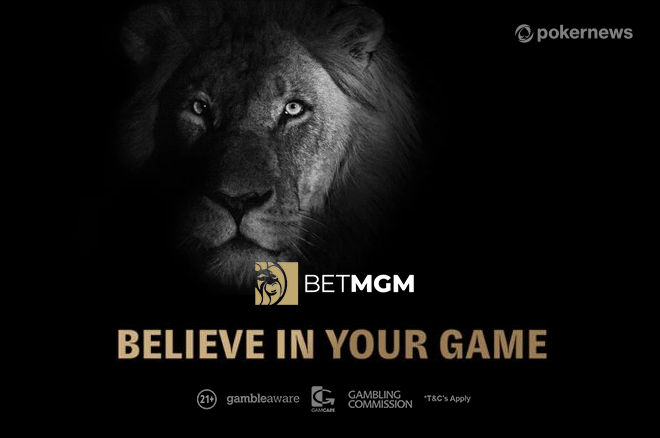