Joao Vieira ran away with the title in the 2021 PokerStars Spring Championship of Online Poker $25,000 buy-in no-limit hold’em high roller event, securing his fifth career SCOOP title and the top prize of $469,987. The World Series of Poker bracelet winner from Portugal outlasted a field of 71 entries in this event, including a final table stacked with many of the best live and online high stakes tournament players in the world. While Vieira only knocked out three of eight opponents on the final day, he built a huge lead heading into short-handed action and quickly converted that lead into a victory.

Playing under the screen name ‘Naza114’, Vieira entered the final day of this event in seventh place among the nine players who made the money, with two-time bracelet winner Michael ‘imluckbox’ Addamo in the lead and Benjamin ‘bencb789’ Rolle in second chip position. Vieira earned the first knockout of the day, sending a short-stacked Samuel ‘€urop€an’ Vousden to the rail with $54,286. Niklas ‘Lena900’ Astedt was the next to fall, running A-J suited into the A-Q of Addamo and failing to come from behind. He took home $62,152 for his latest deep run online.

being outkicked by the A

of Addamo. Beresford was awarded $82,980 for his seventh-place showing. Addamo then scored two more knockouts in relatively rapid succession. He came out on top in a preflop race against Wiktor ‘Iimitless’ Malinowski (6th – $110,788) and then picked up pocket aces against the pocket nines of Rolle (5th – $147,914) to shrink the field to four.

Addamo nearly pulled even with Vieira after his spree of eliminations but lost a few sizable pots to slide down the leaderboard as four-handed play continued. In his final hand, Vieira limped in from the small blind with A

and Addamo checked from the big blind with Q

flop prompted a 100,000 bet from Vieira ith his top set. Addamo called with middle pair and the 10

hit the turn. Both players checked and the Q

on the river gave Addamo queens full of tens. Vieira had made a higher boat with aces full, though, and bet 150,000. Addamo raised to 750,000 and Vieira moved all-in. Addamo called only to get the bad news. He earned $197,483 as the fourth-place finisher.

Vieira took a sizable lead into three-handed action, and was able to extend that advantage to the point were he had more than twice as many chips as his two opponents combined. The two shorter stacks consolidated, with high roller regular Mikita ‘fish2013’ Badziakouski making trip kings on a K

board. Christian ‘WATnlos’ Rudolph called all-in on the river with Q

Heads-up play began with Vieira holding more than a 2:1 chip lead. It took just one hand for him to convert that advantage into the victory. Vieira raised to 247,200 from the button with 10

. Vieira quickly called and the board ran out K

, securing the pot and the title for Vieira. Badziakouski cashed for $352,019 as the runner-up.

Here is a look at the payouts awarded in this event: 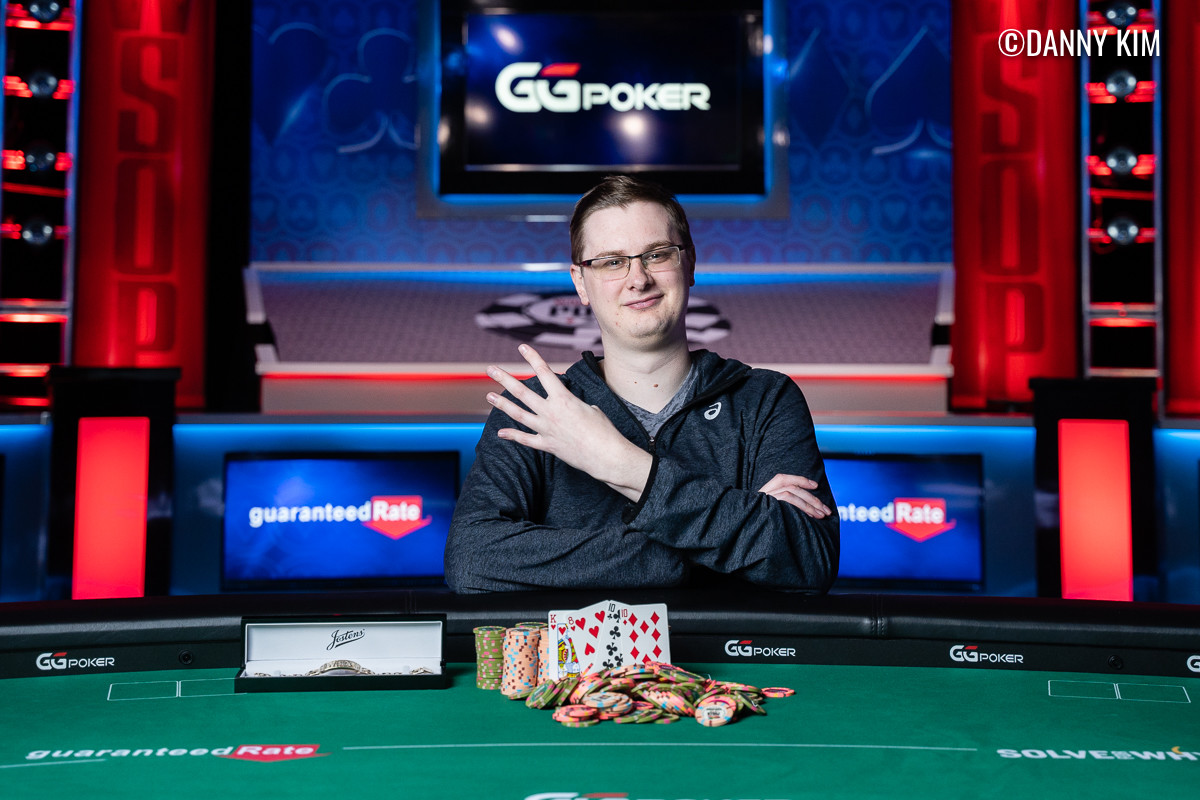 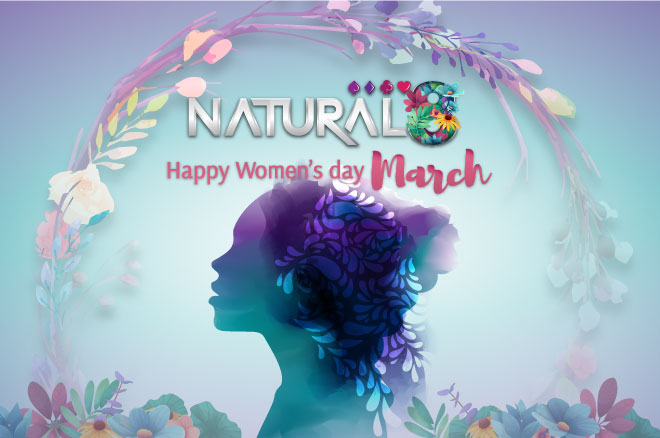 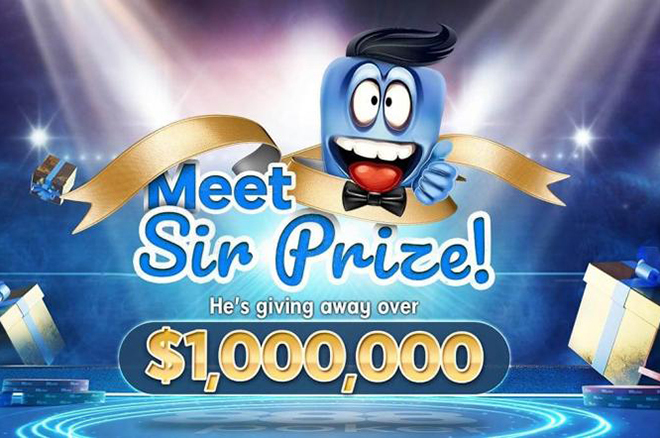